The annual Players Football Association (PFA) awards have once again provided us with an eclectic mix of who was the best during the 2015/2016 season.  Many of the nominees came from Leicester City and Tottenham Hotspur. Riyad Mahrez took the top prize on the night, fending off Kane and team-mate Vardy. A combination of goals and assists set him above the rest. A shy Mahrez seemed honoured and delighted at winning. He acknowledged his team mates and everyone at Leicester City. 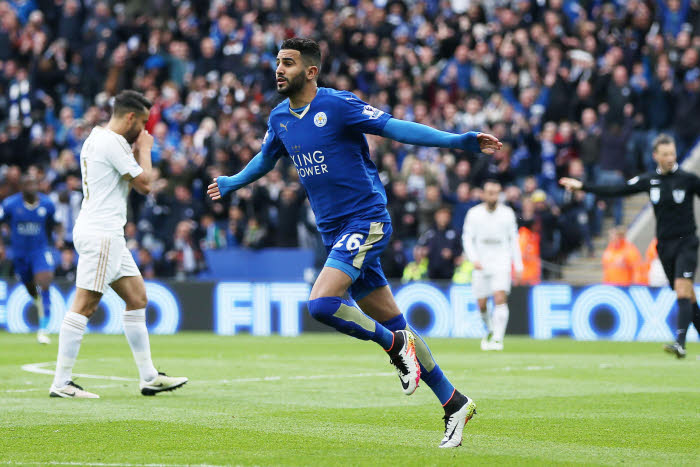 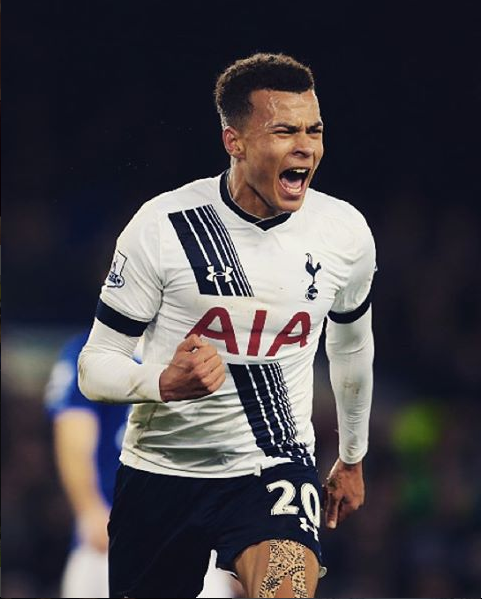 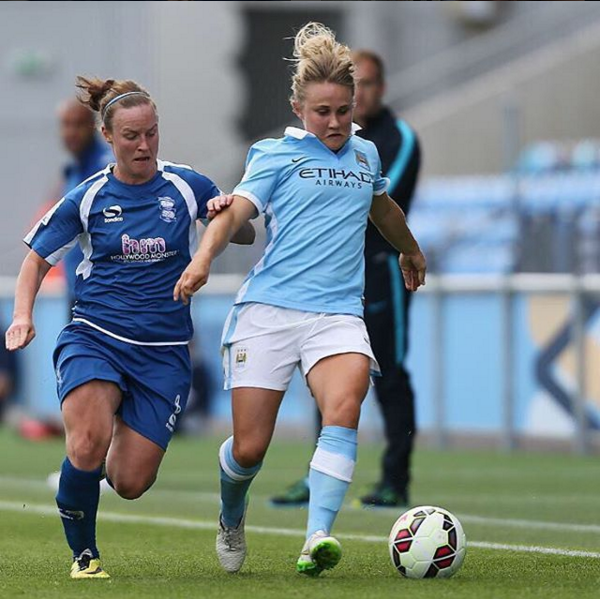 PFA Team of the Year