14 of the best Champions League goals ever! Not in any particular order. We all know the Zidane goal is the best of all time. The rest are all honorable mentions. 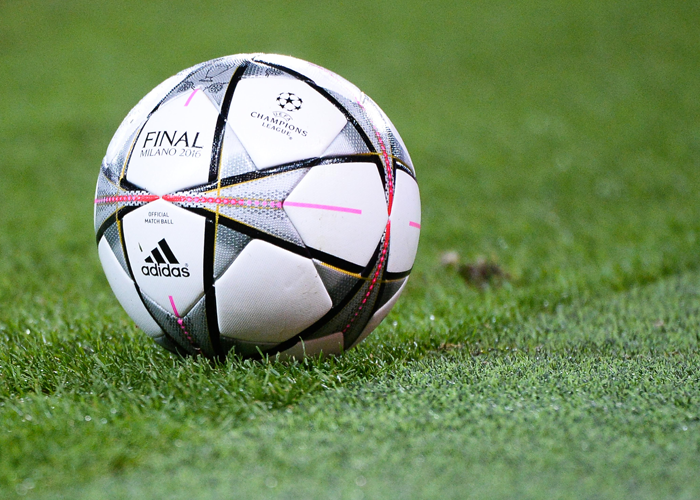 One of the best goals in football history. What else is there really to say about this. All we’re thinking is, what the hell was going on in his mind as the ball came to him. Thank You Zidane!

LOL! Yes Crouchy you made it on the list. He might be a tall skinny fella but he’s got tekkers. He’s scored some bangers’ in his time. Also the most headed goals in the Premier League.

Back when Ronaldo was bossing it for Manchester United in every game he played. The guy can score any type of goal he wants.

Zlatan the guy whole can only score incredible goals. Anything possible when Ibracadabra is on the pitch.

Has to be the best ever bicycle kick in Champions League history. The distance and accuracy is like wow!

George doing what he does best. All his best goals involved him taking on 6 to 7 players at a time. This is one of those forgotten gems.

Maybe the best Champions League free-kick off all time. Unless you can think of one better. Of course you can!

Just the first goal from this clip. Essentially he just ran really fast down the pitch. Still have to acknowledge that not all great players are capable of goals such as this.
https://www.youtube.com/watch?v=8XxV5PyzK68

That famous game when Barcelona beat Real 5-0! Yes that is the game Messi probably scored his best ever Champions League goal. This is too much. Real Madrid left eating dust here. Messi with unbeliable touch, control, balance and finesse. Lad!

Essien was a power player and this a beast of a goal. Hit the sweet spot against Barcelona in the semi final. He was in his prime that season.

Ronaldinho came to West London and showed the whole world how to mug off Chelsea. Still a classic moment even though Chelsea won the game.

Steven Gerrard only scores screamers. Here is another one from his vault. Oh boy did he hit the sweet spot!

Best team goal in the Champions League ever, by the best club team ever. This Real Madrid team was untouchable. Made Manchester United look like children. Figo and Zidane with training session skills.