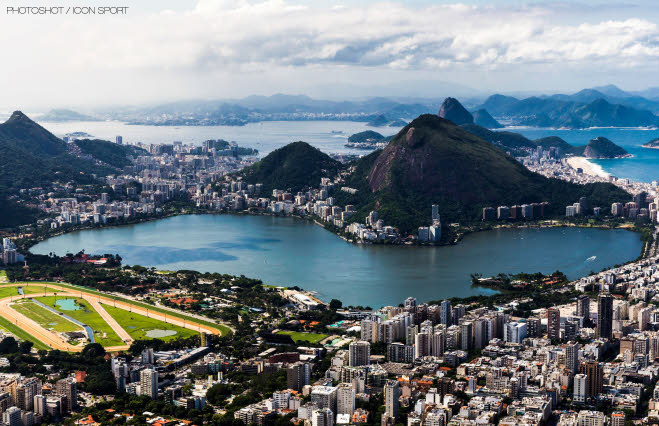 The Olympic Games are ever closer and here we tell you everything you need to know about the Olympics.

When do they start?

Where are they being held?

How can you watch them?

BBC are broadcasting the Olympic Games, with the opening ceremony to start at 00:00 BST on Friday 5th August.

Why was Rio chosen?

Rio beat Madrid in the final round of voting in October 2009, by 66 votes to 32. Chicago and Tokyo were eliminated in the first two rounds of voting. It will be the first Olympic Games to be held in South America.

How many countries will compete?

206, including a refugee team for the first time.

Which sports will be contested?

Are there any new sports this year?

Much controversy has surrounded Russia and the possibility of state-sponsored doping. There is no blanket ban on Russian athletes competing, although the individual sports governing bodies will make a decision on whether Russians are allowed to compete. Any Russian athlete who’s failed a drugs test in the past is automatically banned from Rio 2016.

Rio 2016: Betting on the Olympics – Tips and Odds
Usain Bolt in numbers: Facts, figures and medals