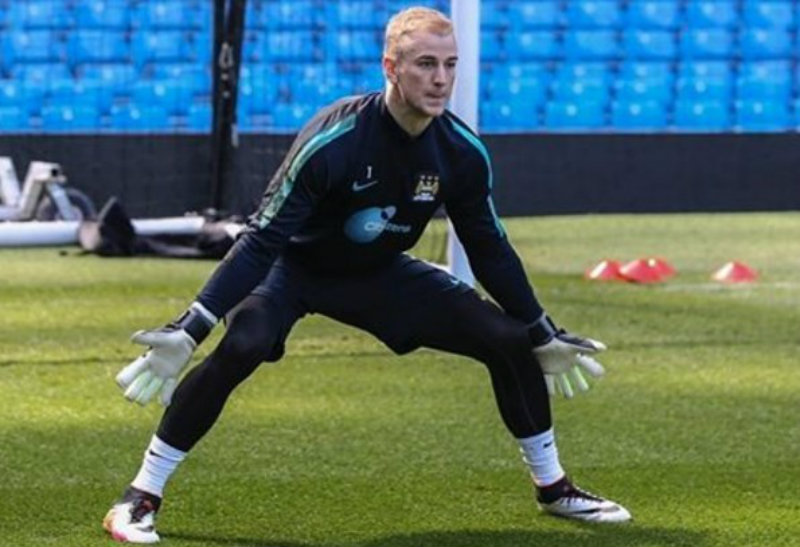 Pep Guardiola has arrived at Manchester City and hasn’t been afraid to make big decisions. On Saturday afternoon against Sunderland, Manchester City and England goalkeeper Joe Hart was dropped to the bench. He was poor during Euro 2016, but was widely expected to recapture his form at the beginning of the season. He wasn’t recalled in the Champions League qualifier away at Steaua Bucharest and he’s been told that he can leave the Etihad. But where will he go? Let’s have a look at his options.

A move to Everton seems the most likely option, considering Tim Howard left over the summer. Ronald Koeman arrived as manager and bought Maarten Stekelenburg with him from Southampton. Stekelenburg was outstanding in his debut against Spurs and on last week’s performance; it would be harsh to drop him. The Dutchman hasn’t had much first team football in recent seasons, but Joe Hart is the better goalkeeper of the two. Everton seems to be Hart’s most likely destination and this is reflected in the odds, with a move to the Toffees priced at 11/10.

If Hart was told to leave City at the beginning of the summer, Liverpool would have been a very viable alternative. Jurgen Klopp was looking to replace Simon Mignolet, but moved instead to sign Loris Karius. Karius is now injured, but it seems unlikely that Klopp would move for another goalkeeper when there are other positions that need strengthening in his team. On top of Karius’ arrival, former Arsenal goalkeeper Alex Manninger also arrived at Anfield this summer. It appears unlikely that a move to Liverpool is on for Joe Hart. 16/1

Out of the four English teams on this list, West Ham are the only ones who could offer European football to Hart. The issue here is that Adrian has become a fans favourite at the London Stadium and he rarely makes mistakes. It would be harsh to drop him, as it would to demote Darren Randolph to third choice after his performances at Euro 2016. 28/1

PSG have both Kevin Trapp and Salvatore Sirigu as their goalkeeping options and with the club being completely dominant in Ligue 1, would Hart be tested enough in the league? 28/1

Hart moving to Stoke would be very unlikely. The Potters have Hart’s main competitor for the England No.1 jersey in goal in Jack Butland, and he’s a must-pick for Mark Hughes when he recovers from injury. Butland’s form was excellent last season and he’ll win more England caps in the future. His place at Stoke is safe, whilst Hart won’t be calling the Bet365 stadium his home ground anytime soon. 33/1