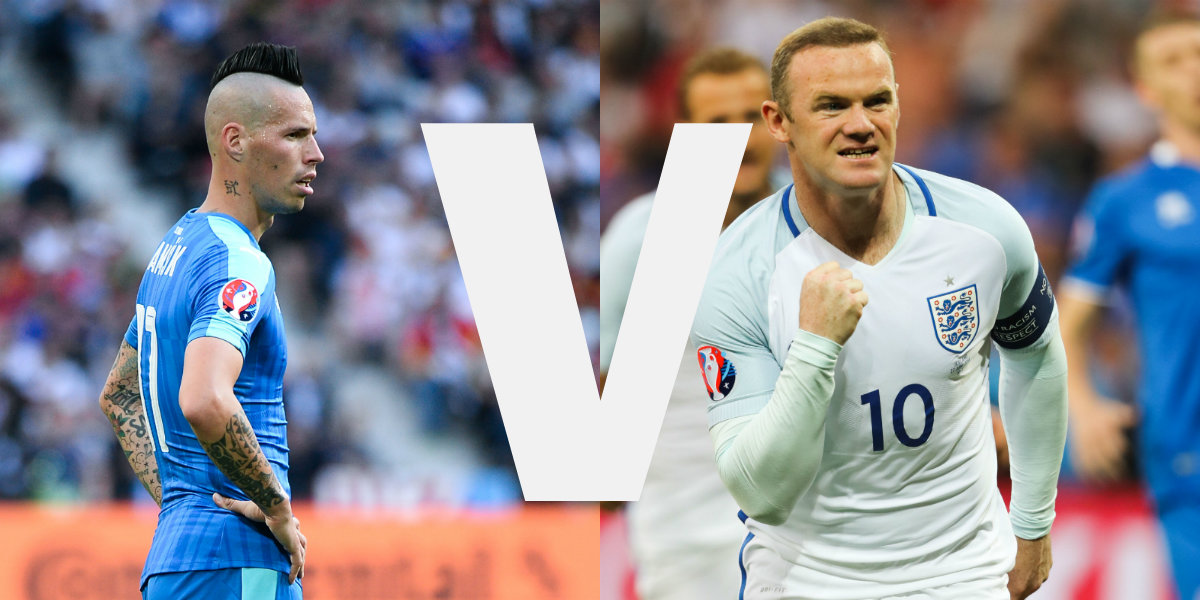 Lithuania, Malta, Scotland, Slovakia, Slovenia. 6 months ago, in fact even 3 months ago, England fans would confidently expect to beat all five of these teams. Unfortunately on the 27th June 2016, England suffered their most humiliating defeat in history, losing to Iceland in the last 16 stage of Euro 2016. And because of this defeat, there’s now no side that England fans can confidently expect to beat anymore. The arrogance of Mark Pougatch questioning whether Joe Hart will start the quarter final still holds memories, or are they nightmares, we just don’t know anymore!

“Managing expectations”, a cliché thrown around to please those who aren’t too bothered about England winning, as long as they’ve reflected what the public assume to be a respectable performance in a tournament. The FA have now managed expectations to a never before seen level, hitting targets that have never been hit before. England are at an all-time low and what would be seen as a previously winnable group, whitewashing all in front, is now filled with potential banana skins and tricky ties as opposition nations have seen how soft-centred the English team spirit is. After Iceland, any team in Pot Six of any draw should be considered a threat.

Roy “I don’t know what I’m doing here” Hodgson was eventually dragged in front of the media after said disaster, promptly resigned and we now have a new sheriff in town. “Big” Sam Allardyce is now England manager and he’s been smiling ever since. No player has jumped off the England ship that’s now at the bottom of the ocean, James Milner the exception. 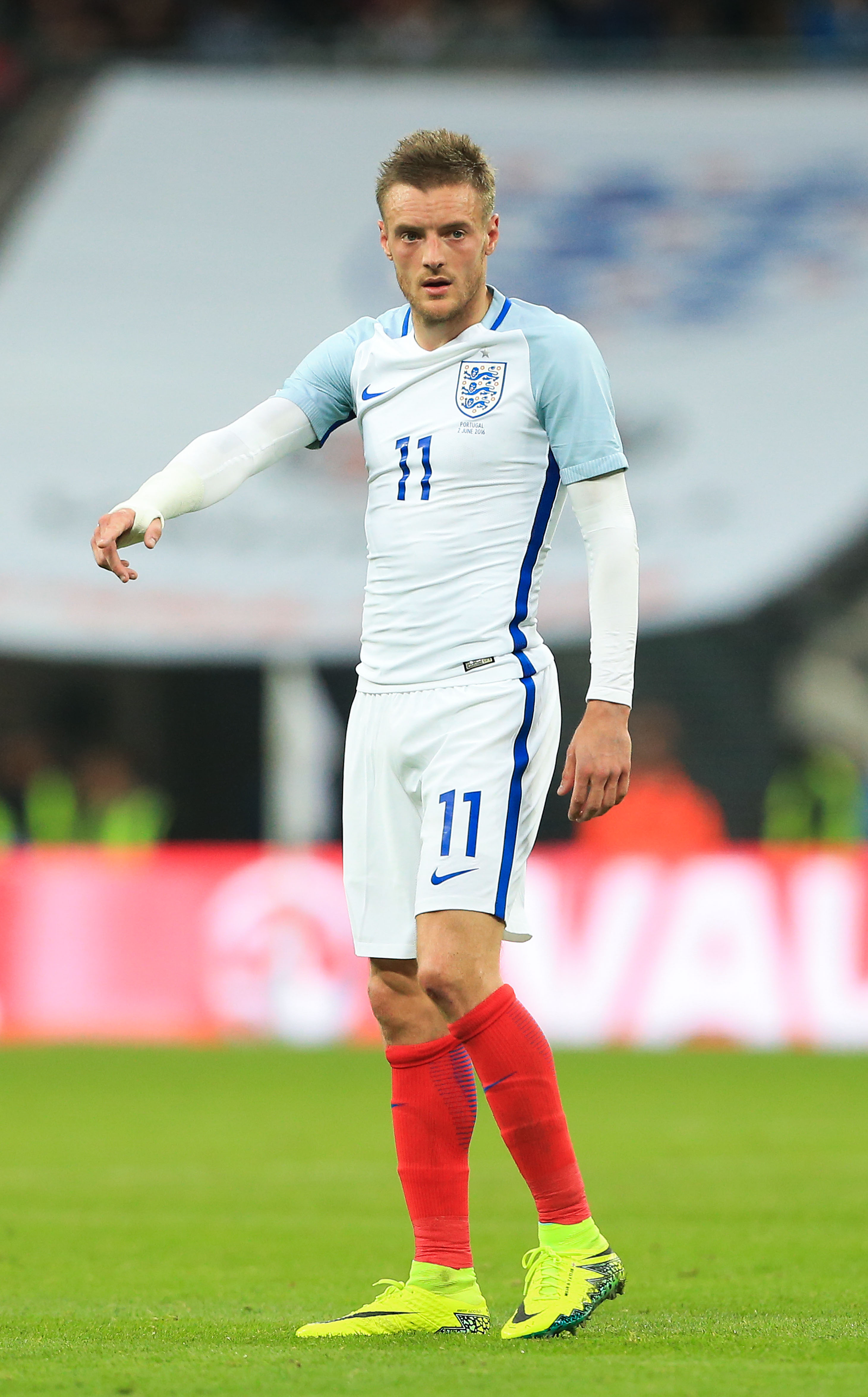 Favourites to go through

England are undoubtedly favourites to go through from this group. It’s hard to say that with any conviction, but this is the case. Hodgson took great pride in his Euro 2016 qualifying campaign, 10 wins from 10, utterly useless come the actual tournament. Allardyce has said that he’ll do it his way; meaning that they’ll be a steely defensive edge to the team, winning ugly is how Sam has achieved a lot of his success, and who cares if it’s ugly? As long as England win, no one would really flap an eyelid.

England’s chances to sweep the group

England may well be favourites to win the group and progress to the tournament itself, but there aren’t many teams who sweep their qualifying group. The Euro 2016 qualifying stage was a rare occasion where it happened, but the English arguably face tougher opposition in this group. Playing Scotland away is not going to be easy and it’s always difficult to travel to Slovakia and Slovenia. Don’t forget that England played the former in the Euros and the result was a 0-0 draw. 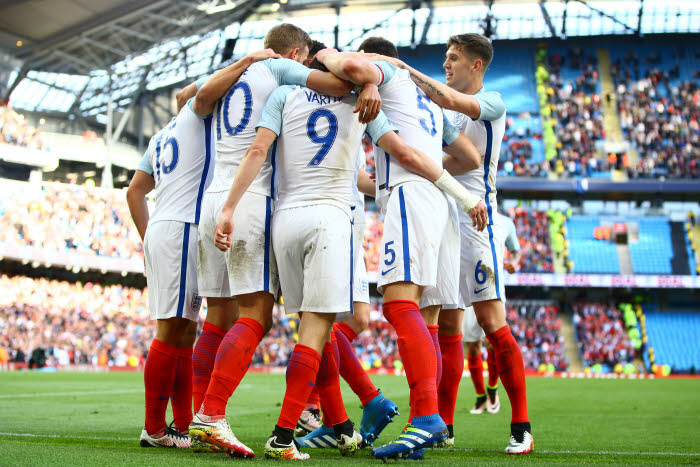 Something that’s hindered the England team for a long time is the robotic answers in press conferences and a general lack of fun or happiness around the squad. In press conferences before the Euros, players were being asked banal questions, such as, “who’s the best table tennis or pool player?” Questions that are expected to bring the public closer to footballers, at a time when players live in a different world to the paying audience. Although indirectly, Allardyce has set a plan in motion to make taking part in the England more enjoyable. He’s arranged appearances from comedians at the St Georges Park training centre, whilst he’s also said, “Fun… Of course I haven’t come here to be miserable.” For many England managers, this happens after a couple of years in the job at a major tournament.

Aside from team bonding and camaraderie, the most important challenge facing Allardyce, and indeed any other international manager, is team selection. Sam has already laid down a marker, “all players who want to be in the England squad must be playing regularly for their clubs”. A fair and simple enough statement, cue Jack Wilshere out on loan at Bournemouth and Joe Hart at Torino. There will undoubtedly be a debate around Wayne Rooney at some point between now and 2018. Hodgson crowbarred him into the team, in a formation that didn’t suit him. Rooney needs to play in a position which suits him and he plays in regularly, or he should simply not be picked. He’s still England’s best player, but selection issues have been the curse of many England managers. 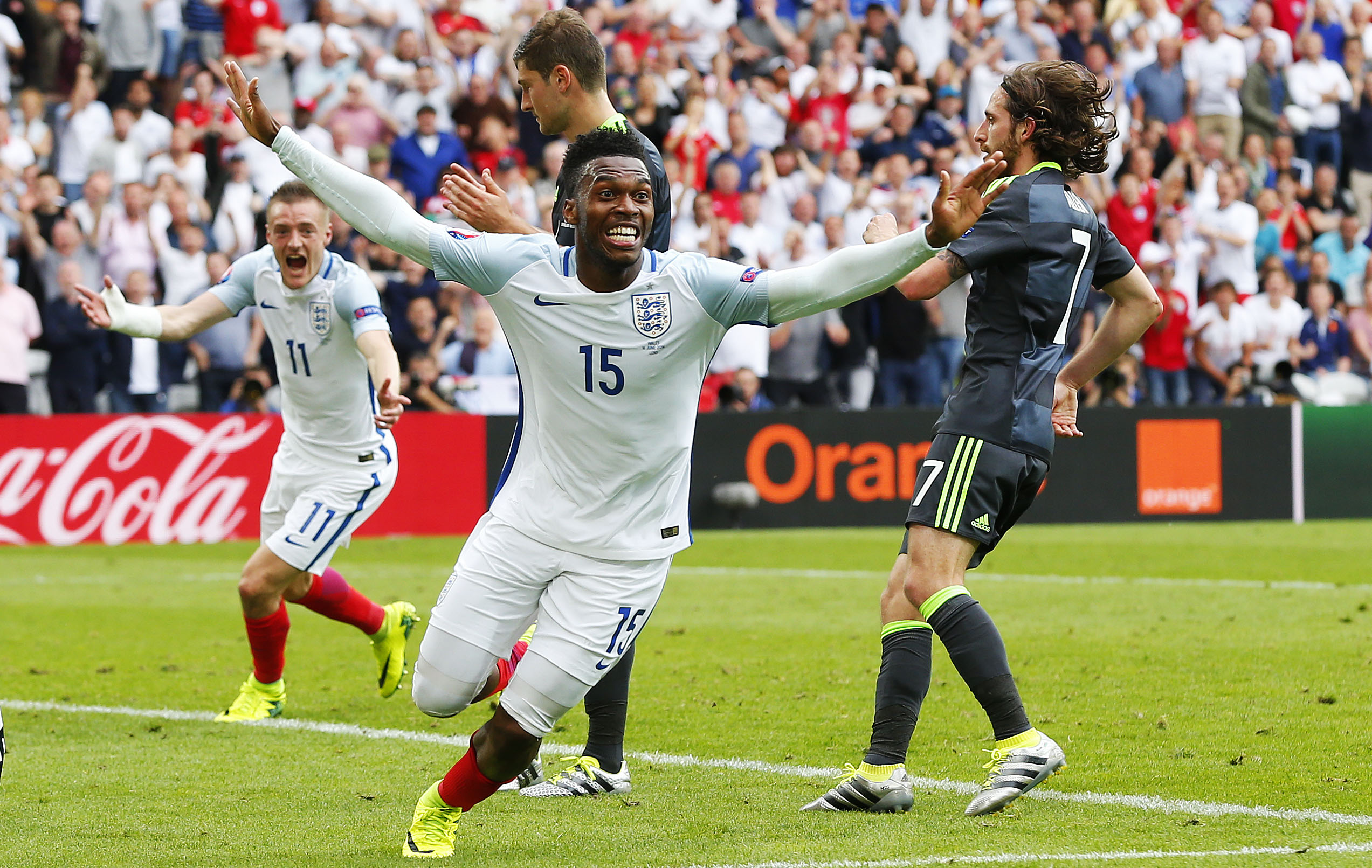 Prior to the squad announcement, the feelers were put out to John Terry (collective groan from England fans saying “here we go again”) as to whether he’d be interested in playing for England again. He should have been in the squads for the 2014 World Cup and Euro 2016, but it’s the right decision for everyone that he has said no. He’d be 37 come the next World Cup and his England career was over in 2012. What it does suggest though is a lack of defensive options, something that was seen in the Euros as well.

The midfield is well stocked, despite James Milner’s retirement and Michail Antonio could be in line to make his debut at some point this weekend. It’ll be interesting to see in the coming years as to how many of his West Ham teammates will play for England. Allardyce of course is a former West Ham manager and will be much more likely to give chances to players like Mark Noble, Aaron Cresswell and Andy Carroll. There’s no Jack Wilshere in this squad, he’s still lacking match practice, but Theo Walcott has been recalled, as has Luke Shaw after suffering a horrific season ending injury last year. One to watch out for in the coming years is West Ham’s Reece Oxford, he’s a future England defender.

On a slightly different note, there were nine English-born players in the Welsh squad for Euro 2016. There are six English-born players in Scotland’s squad for this weekend’s qualifier against Malta. So why on earth has Allardyce been globetrotting to find players? This is of course in reference to the interest in Steven N’Zonzi’s background and eligibility into playing for England. N’Zonzi is a good player, but is of the quality that usually plays international football through residency regulations. If he was a game changer, he’d play for his nation of birth – France. We’ve been through this process with Manuel Almunia and Mikel Arteta, neither of which were better than their English equivalents, and rightly neither of them were picked.