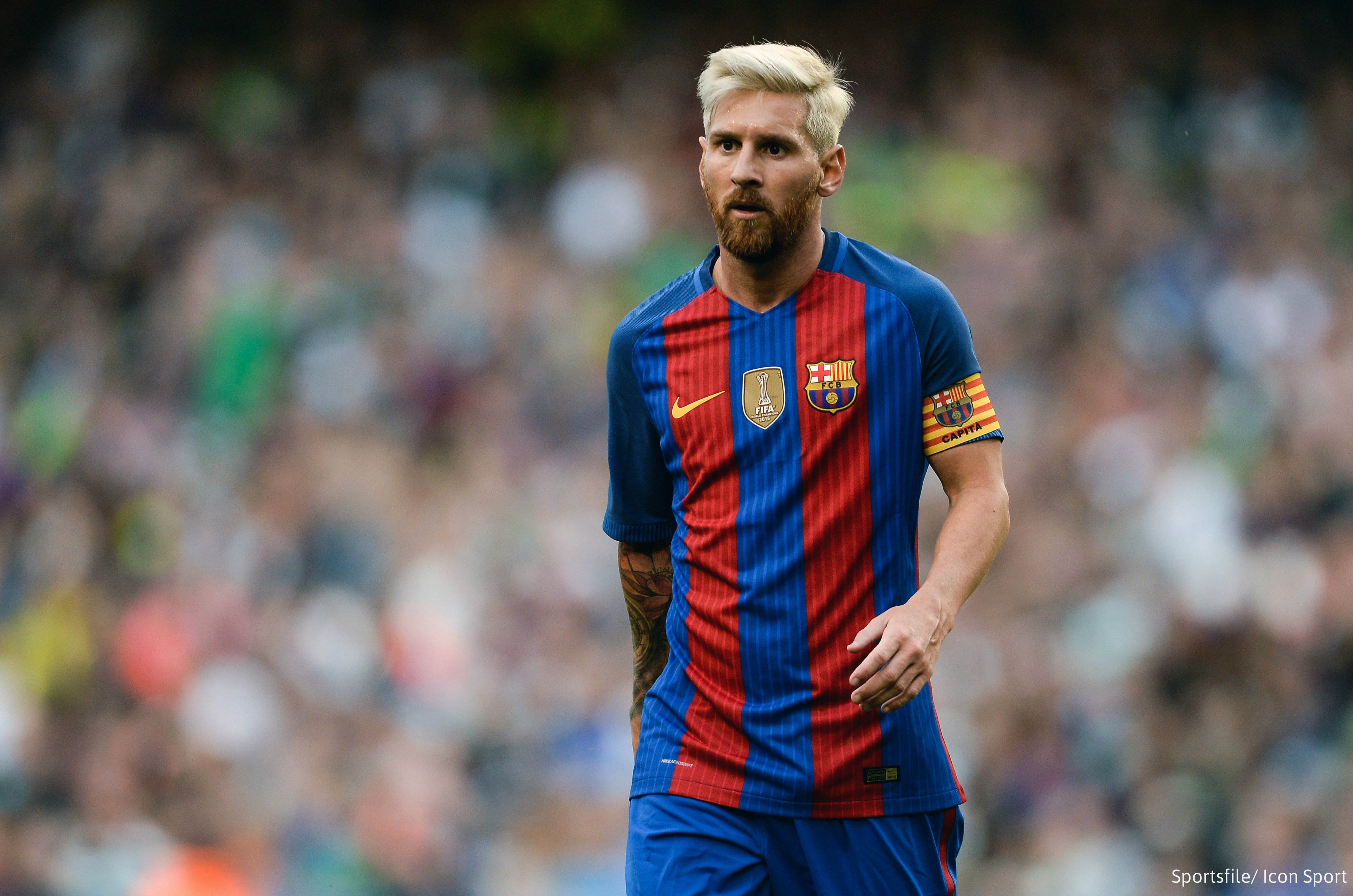 The third week of La Liga is upon us, let’s have a look at some of the key fixtures this weekend.

– Barcelona haven’t lost at home against Alaves in eleven games. The last defeat came in February 2000.
– Luis Enrique’s side have scored at least five goals in their last three home league games.
– Alaves haven’t won away from home in ten games, scoring just one goal in the last six.

– Atletico have won just two points from their first two league games; their worst start to a season under Diego Simeone
– Celta have only beaten Diego Simeone’s Atletico team on one occasion. They’ve drawn once and lost six times.
– Celta have lost seven of their last eight La Liga games against teams from Madrid. Their last victory came against Getafe in February 2016.

– Valencia have not lost at home to Real Betis in 21 games. Winning 17 and drawing 4.
– Valencia have lost five league games in a row. They’ve never lost 6 in top flight history.
– Betis haven’t won away from home in six league games.