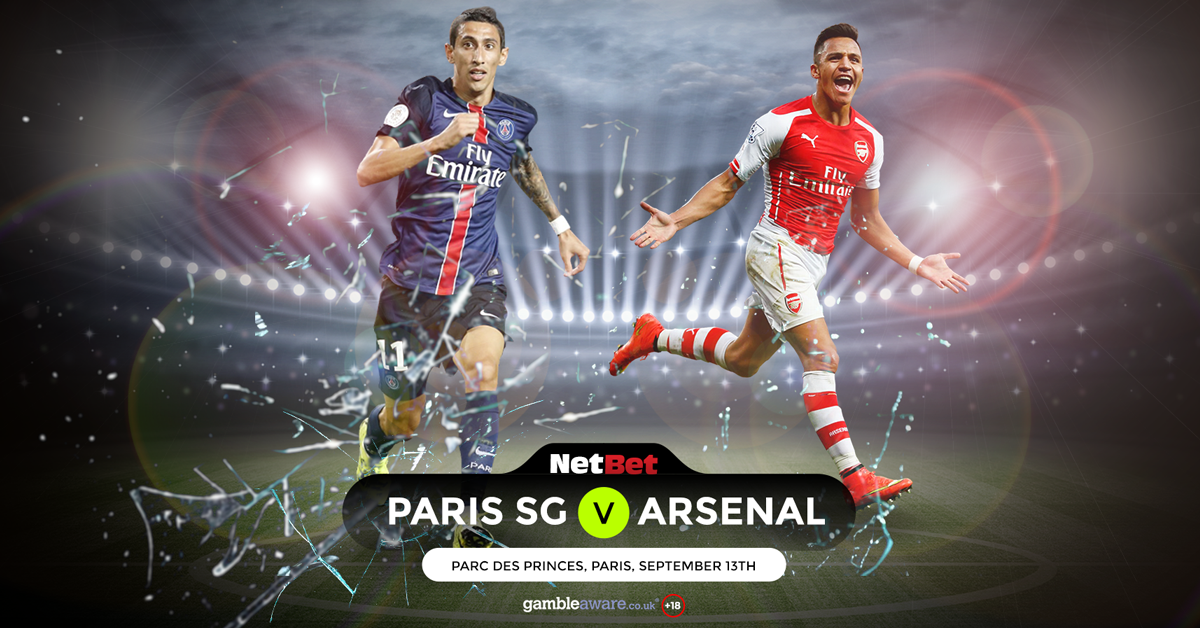 Arsenal travel to Paris for their opening game of this season’s Champions League on Tuesday night. It won’t be an easy challenge for the Gunners, considering that their opponents have lost only one of their last 39 home games in European competition, to Barcelona in April 2015.

It took a 94th minute penalty from Santi Cazorla for Arsenal to defeat Southampton on Saturday afternoon. Arsenal won 2-1, with Petr Cech scoring an own goal early on in the game, before Laurent Koscielny scored a stunning overhead kick to equalise. Koscielny went on to suffer a facial injury later on in the game, but he took part in training on Monday and should be fit to play on Tuesday. He’ll partner Shkodran Mustafi in defence, with Per Mertesacker and Gabriel out with injury.

Joining Mertesacker and Gabriel on the injury list is Aaron Ramsey. The Welsh midfielder hasn’t travelled to Paris, amid concerns over a hamstring injury. Olivier Giroud is pushing for a first start of the season though and it was a foul on him that led to the penalty at the weekend.

Opponents PSG have undergone drastic change in the summer which has reflected on the field. Laurent Blanc and Zlatan Ibrahimovic have both left the club and Unai Emery has taken over. They won their first two Ligue 1 matches, but have since lost to Monaco and drew on Friday against St. Etienne.

Despite the changes at PSG, they’re still a formidable beast for Arsenal to conquer and to go with their aforementioned European home record; they’ve also got a superb record against English teams. Only Jose Mourinho’s Chelsea have beaten PSG in European competition, back in September 2004.

This all promises to be a tough match for Arsenal and it’s hard to see them leaving Paris with anything.