Today’s round up is coloured red, in anger and frustration.

Where else to start but Anfield on Monday night. The most anticipated and overhyped Premier League match of the season so far ended in a 0-0 draw. It was typical Mourinho, but the best thing about it was David De Gea winning some points on fantasy football.

Boxing legend Bernard Hopkins has announced his retirement, with his final fight against Joe Smith on 17th December. Now aged 51, we thought he’d retired a few years ago, but he’s kept going and has fought some of boxing’s biggest names in his career, including Oscar De La Hoya, Felix Trinidad and Joe Calzaghe.

Now to the present and future of boxing and AJ’s expected bout with Wladimir Klitschko is still yet to be confirmed. Promoter and big cheese Eddie Hearn hopes that the WBA will sanction the fight later this week, but he is considering other options for Anthony Joshua to knockout at the Manchester Arena on 10th December.

Inter Milan’s Mauro Icardi has caused scandal in Italy with the release of his book. Released shortly after his new contract was signed, it would appear that no one actually read his gripping novel as it relived an encounter between him and the Ultras following Inter’s defeat to Sassuolo in the 2014/15 season. The Ultras have now turned against him and Arsenal are rumoured to be interested in his services and are rumoured to have offered Olivier Giroud in exchange. No news yet on whether that’s enough to get the Ultras back onside…

If you haven’t lost complete faith in football, then you can look forward to the return of the Champions League. Spurs are travelling to Germany to play German Spurs Bayer Leverkusen, Leicester host Copenhagen who have former Cardiff striker Andreas Cornelius in their ranks. Remember him? Arsenal host Ludogorets and if you’re living on the moon, Pep Guardiola is returning to the Camp Nou on Wednesday night. 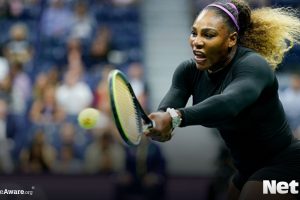 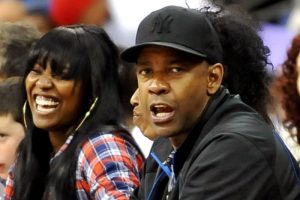