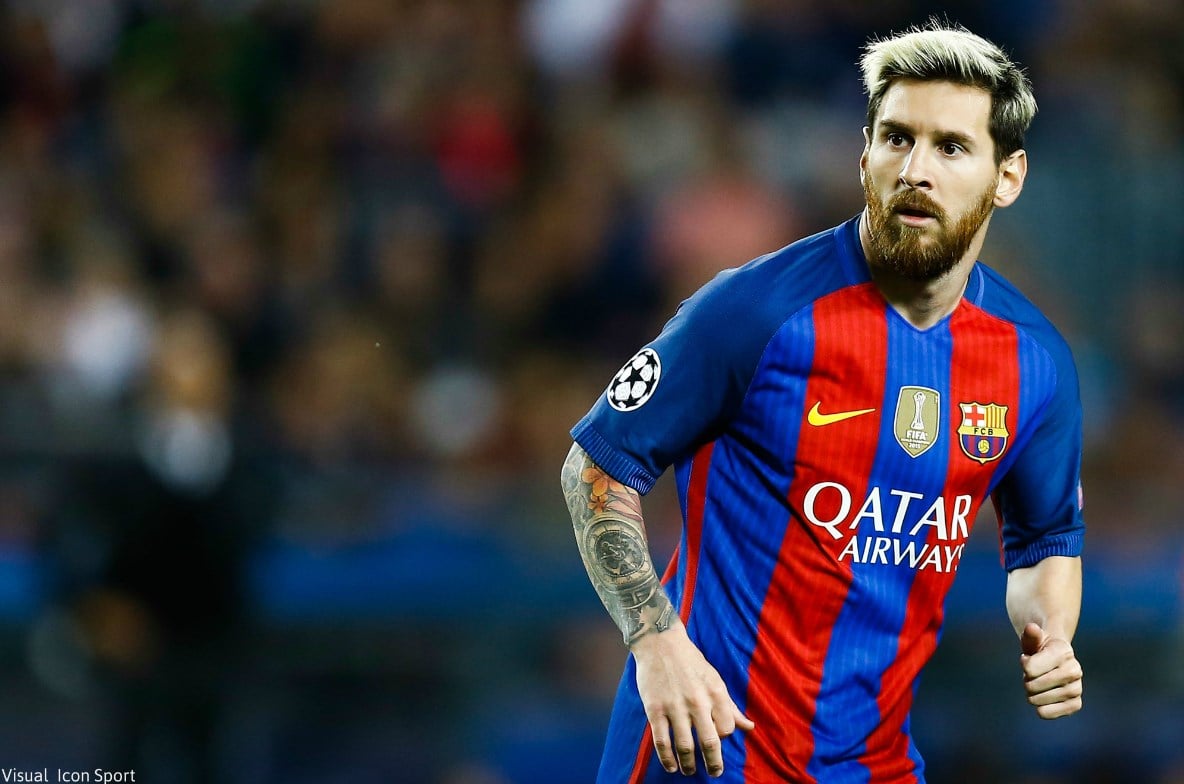 La Liga is back for another week. Here we have a look at how the top sides might get on.

Stats
– Sporting have lost just one of their last nine home games against Andalusian sides, scoring in all games.
– Sevilla ended their third longest run without a win away from home in their last league trip: 22 games (11 draws, 11 defeats.
– This would be Sevilla’s best start to a La Liga season after ten games if they are to defeat Sporting.

Stats
– Atletico have gone 21 games at home in La Liga without defeat against Andalusian sides.
– Antoine Griezmann has scored three goals in his last four games against Malaga.
– Kevin Gameiro has scored four goals against Malaga in La Liga, the most he’s scored against any side.