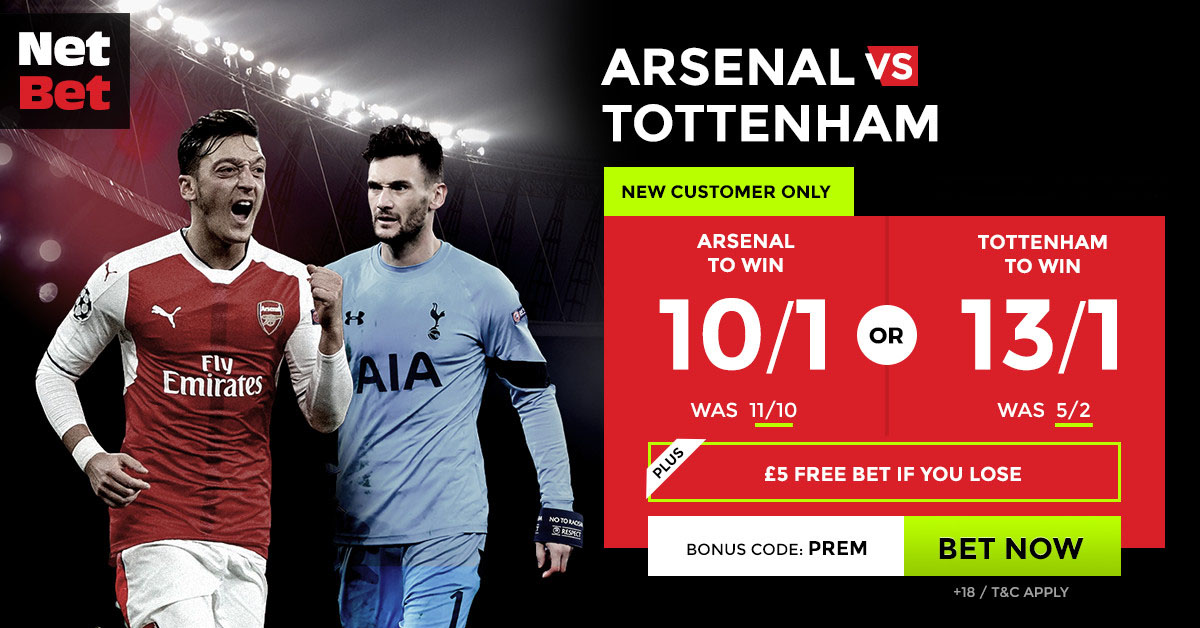 The 184th North London derby takes place on Sunday lunchtime when Spurs make the short trip to the Emirates Stadium to take on Arsenal.

The momentum’s with Arsenal, as the Gunners are unbeaten since the opening weekend of the season, whilst Spurs are winless in six. Arsene Wenger’s side came from behind to defeat Ludogorets in midweek, but Spurs’ Champions League future hangs in the balance after losing to Bayer Leverkusen on Wednesday.

Arsene Wenger will be sweating over the fitness of four first team players. Most worrying is the lack of both left-backs, with Kieran Gibbs suffering an injury on Tuesday night, whilst Monreal has sat out the last two games with a muscle injury.

Santi Cazorla requires a late fitness test on an Achilles injury, but Theo Walcott is expected to be passed fit. Wenger is concerned over Granit Xhaka’s disciplinary record and the Swiss midfielder might not feature this weekend.

Spurs’ squad is injury depleted, with neither Toby Alderweireld or Harry Kane expected to start, whilst Moussa Dembele suffered an ankle injury against Leverkusen and was replaced in the first half. Erik Lamela is suffering from a hip complaint, whilst Moussa Sissoko continues his three-game ban.