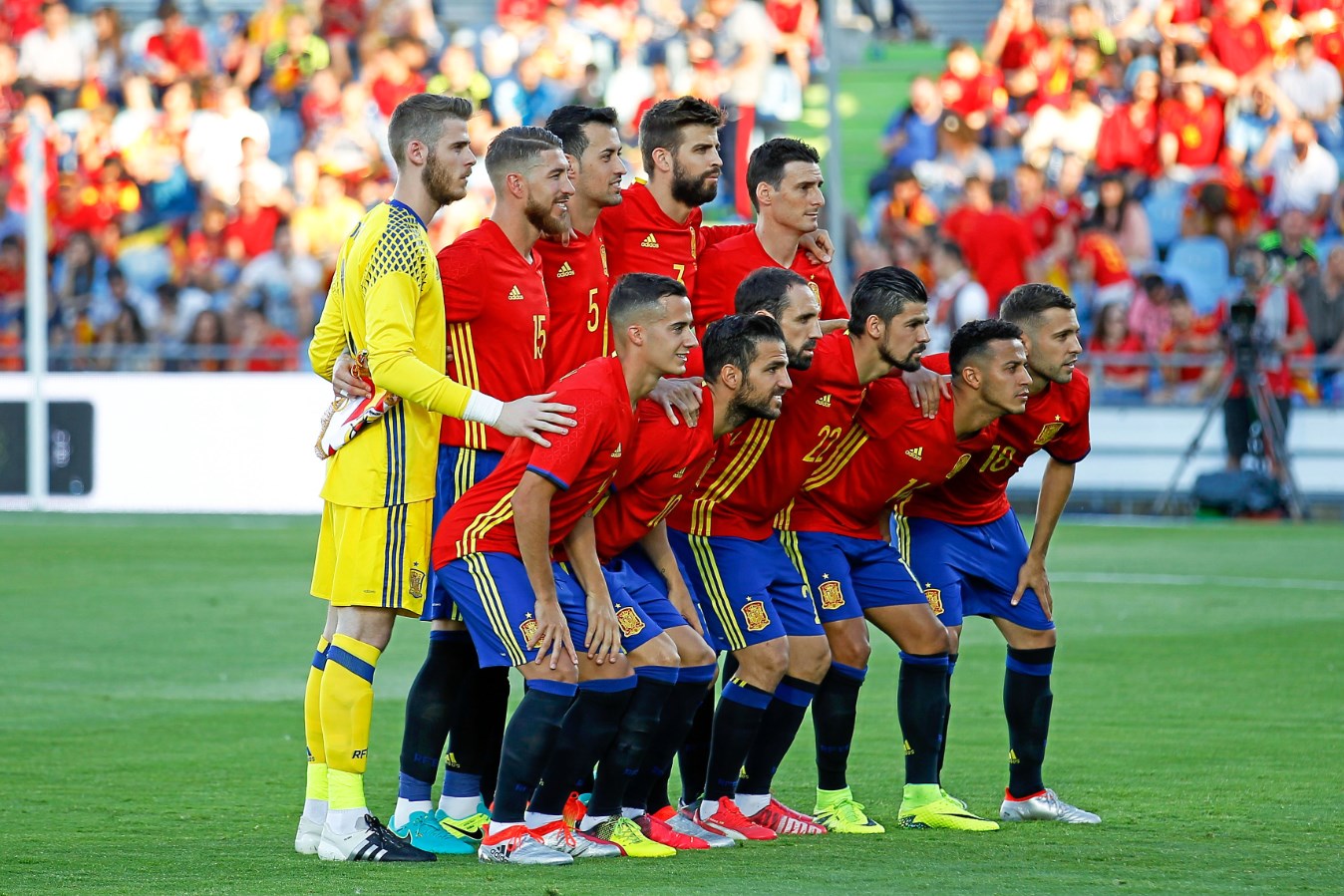 Gareth Southgate takes charge for the final time as interim England manager against Spain this evening, with a decision on his future expected in the coming weeks. The 46-year old has called on the FA to make a decision within a month as he staked his claim for the role with a 3-0 victory over Scotland on Friday night.

Tonight’s friendly match comes against an unbeaten Spain side under new coach Julen Lopetegui, who has overseen 17 goals in his five games in charge so far. They beat Macedonia 4-0 on Saturday and are top of Group G.

Wayne Rooney has withdrawn from the England squad with a knee injury and will be replaced by Jordan Henderson as captain. Ryan Bertrand also missed training on Monday and is unlikely to feature, whilst Harry Kane was released from the squad on Sunday to continue his recovery from an ankle injury. Jamie Vardy is expected to deputise.

Spain lost Diego Costa to injury last week and Aritz Aduriz is expected to replace him, having come off the bench to score on Saturday. The midfield is likely to contain Sergio Busquets, Koke and Thiago Alcantara, whilst Nacho Monreal could replace Cesar Azpilicueta.