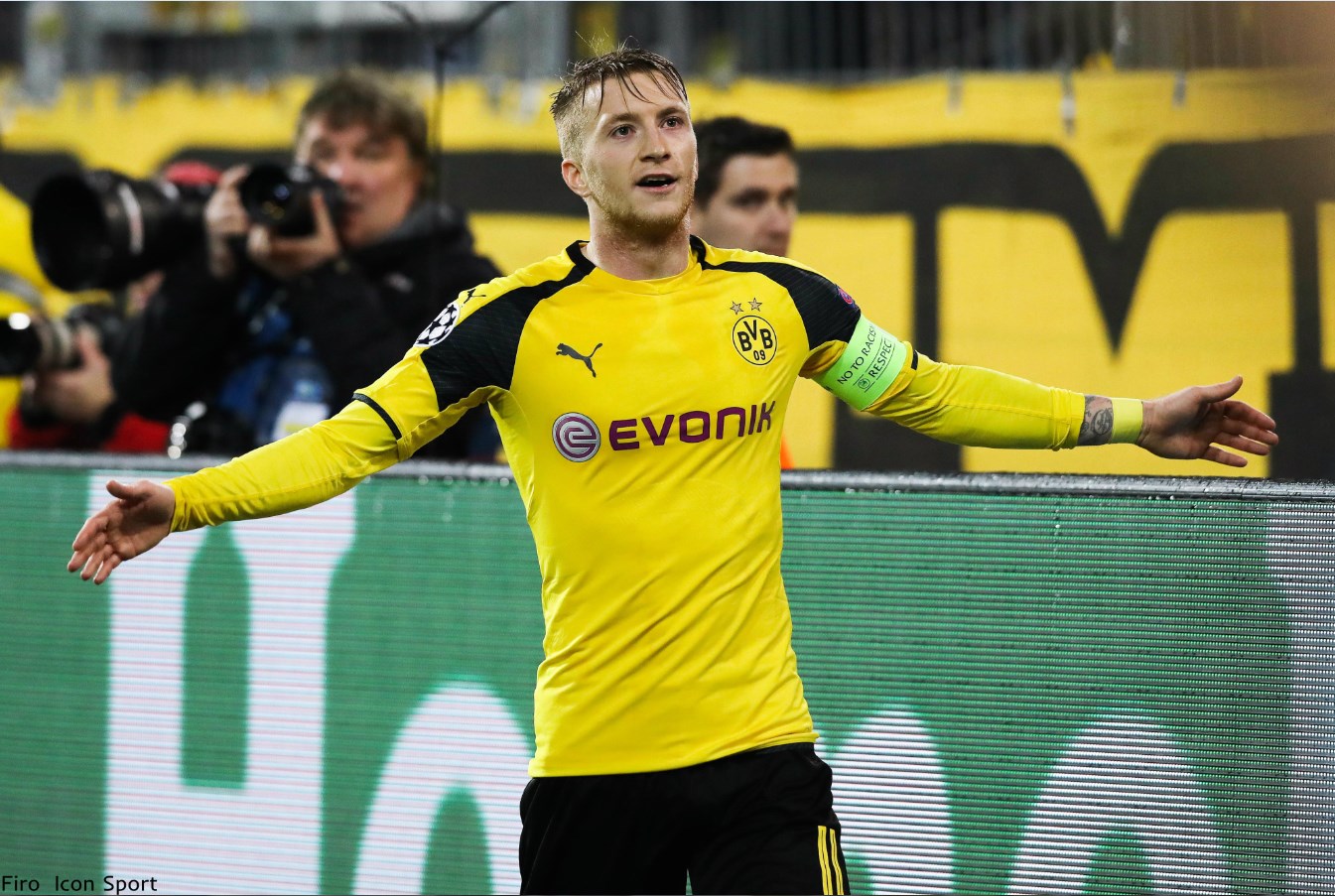 The draw for the first knockout stage of this year’s Champions League has been made and it features some cracking ties. The all-too-predictable moment when Arsenal were drawn against European heavyweights Bayern Munich amused many online, but there are seven other ties to get into. Here we bring you a preview of what to expect in February and March.

Pep Guardiola’s City side have quite a friendly draw, considering they finished second in their group behind Barcelona. Monaco aren’t to be underestimated though as they eliminated a Spurs side, who’ve beaten City this season. They’re also flying high in Ligue 1. City will have to be in better form if they’re to progress.

The defending champions haven’t been knocked our prior to the quarter finals in four years, meaning that this is a potential banana skin for Real Madrid. Having said that, they do possess more individual quality through Ronaldo and Bale than their opponents and that should be enough to see them through.

This has the potential to be an entertaining tie, albeit one with a predictable ending. Benfica will trouble Dortmund, but the German side are superior. Pierre-Emerick Aubameyang is fantastic on his day, and his talent alone will see his side qualify for the quarter finals.

The inevitable happened and Arsenal topped their group, only to find a daunting trip to Bayern Munich ahead of them. The Gunners have played Germany’s most successful side four times in the previous five campaigns and finished behind them in last season’s group stage. Arsenal haven’t progressed further than the last 16 stage in 7 years, but there’s cause for optimism after a strong start to their campaign, coupled with Bayern failing to live up to expectations.

Another tie which has an all too predictable ending to it. Porto are in financial ruin and desperately rely on Champions League money, but this will be the end of the line for them. Juventus are too strong domestically, leaving the Champions League their only real prize.

Leverkusen were draw specialists in the group, which is important to note if the tie comes down to away goals. But Atletico have reached two Champions League finals in recent years and know how to negotiate the latter stages of the competition. They topped their group, which also featured Bayern Munich and Antoine Griezmann is a game-changer.

Like Arsenal and Bayern Munich, this will also represent the fourth time the two sides have met in the last five seasons. PSG have only won one of those fixtures however, back in the 2014/15 group stage and they still finished behind Barcelona. The Parisian side aren’t the force they were with Ibrahimovic leading the line; therefore their fortunes don’t look like changing this time around.

This tie features a complete contrast in styles, pitching Leicester’s counter attacking against Sevilla’s high pressing game. Sevilla have to be careful that they don’t play into Leicester’s hands and this one could see the fairy tale continue for the Premier League champions.