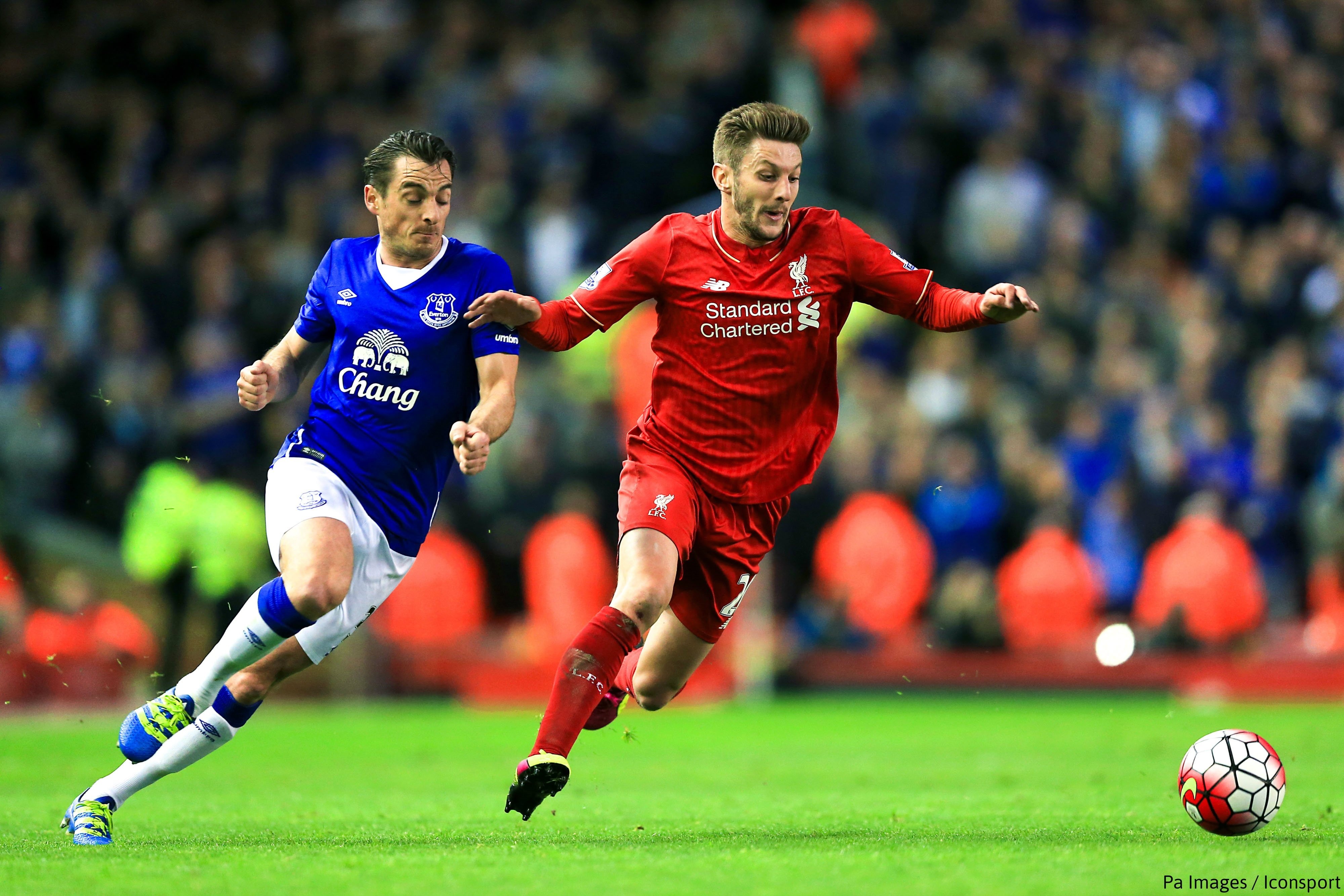 Ronald Koeman will head into his first Merseyside derby as Everton manager with optimism, following his side’s late win against Arsenal. Prior to that victory, his team had been faltering, having recorded just one win in their last nine games.

Liverpool on the other hand are second in the table, with just one defeat in their last ten games, that loss coming at Bournemouth which finished at 4-3, despite Liverpool being 2-0 up at half time. Jurgen Klopp’s side won 3-0 against Middlesbrough last time out, although it could have been more, had they converted their chances.

Gareth Barry should return to the Everton team after missing out against Arsenal. However, Phil Jagielka was sent off in the dying moments of the game and will miss out through suspension. Arouna Kone, Yannick Bolasie, Matthew Pennington and Muhamed Besic will also miss out through injury.

Joel Matip is expected to return to the Liverpool defence, having missed the game last week against Middlesbrough with an ankle injury, but Emre Can is expected to remain out of action with a knee problem. Philippe Coutinho is also out injured, while Daniel Sturridge is a fitness doubt. Divock Origi is expected to be fit, while Simon Mignolet is expected to continue in goal, in place of Loris Karius.