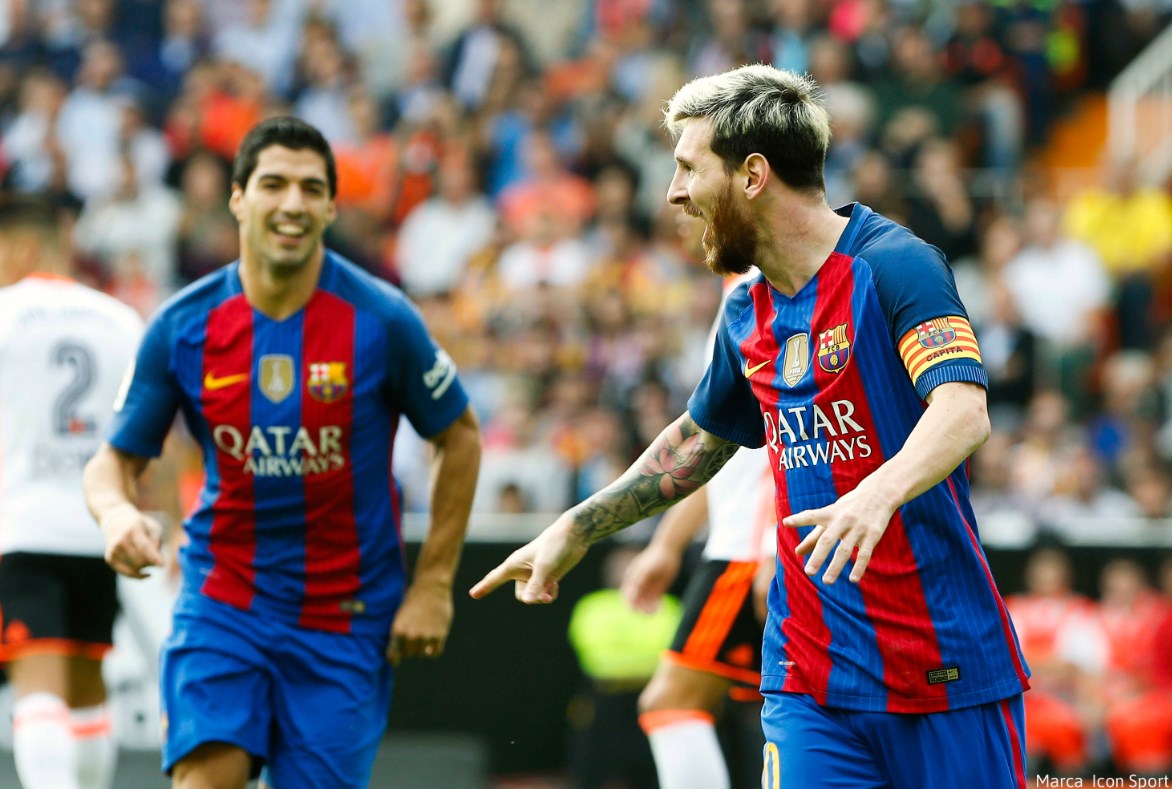 La Liga returns from its winter break this weekend. Let’s have a look at the stats ahead of the key games this weekend.