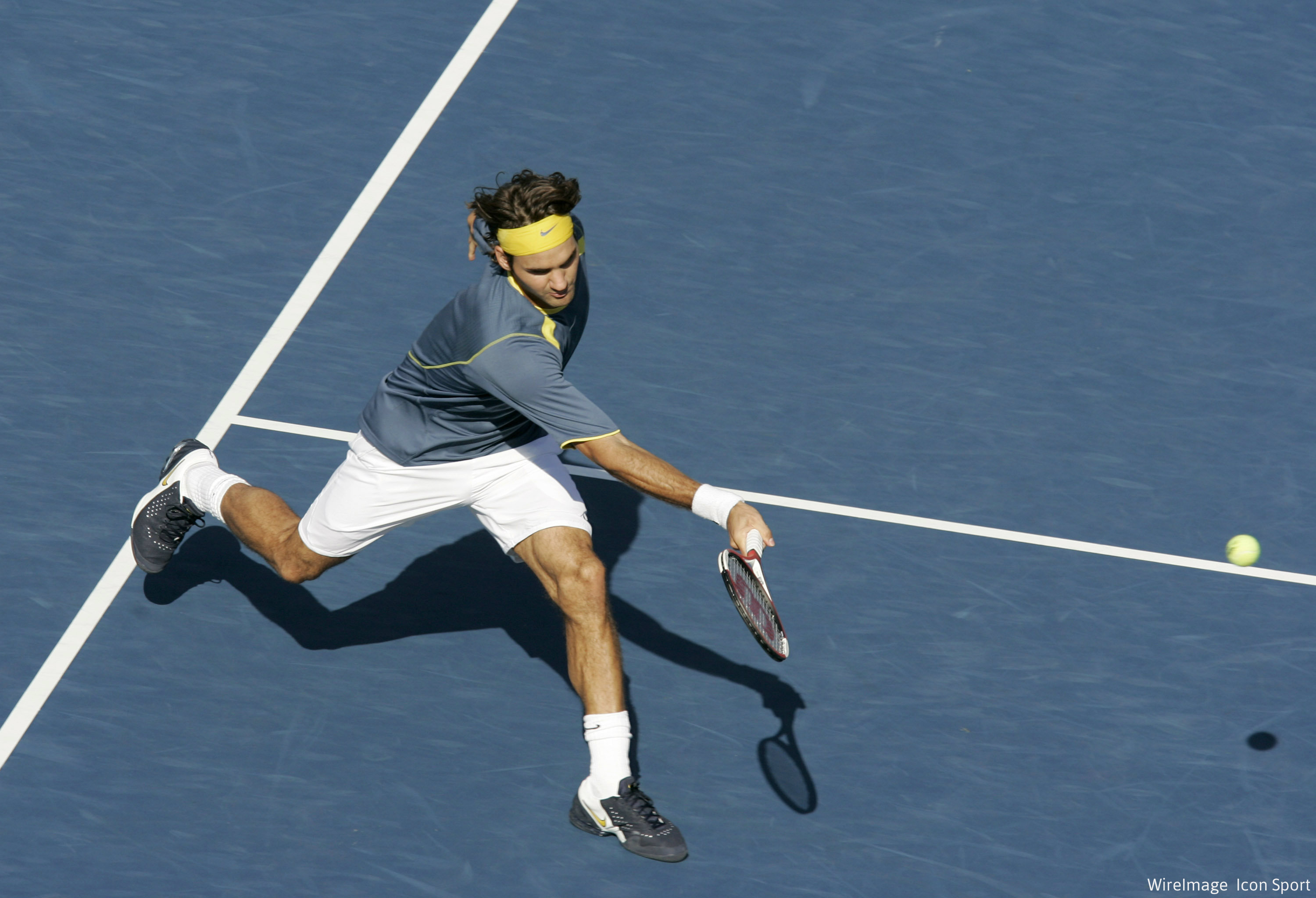 Every grand slam throws up its share of upsets and giant killings: Here we take a look at some of the most memorable shocks in Australian Open history.

There were only three places between top seed Roger Federer and Marat Safin, but the Swiss superstar was almost unbeatable at his peak in 2005. Federer had won three of the previous year’s Grand Slams, was unbeaten in 26 matches and had defeated Safin in six of their last seven encounters. However, the Russian overpowered the defending champion in an epic five-set battle 5-7 6-4 5-7 7-6(6) 9-7 on his 25th birthday. Safin remained calm and composed throughout, while Federer spent much of the game frustrated and eventually threw his racket down in disgust.

Andy Roddick was desperate to add another Grand Slam to the US Open title that he’d won back in 2003, but the 2006 Australian Open was not to be it. The American was the favourite to progress to the quarters against Marcos Baghdatis, but the Cypriot triumphed in a four-set thriller. Baghdatis went on to beat Ivan Ljubicic and David Nalbandian, before losing to Roger Federer in the final.

After winning six consecutive Grand Slam titles, Martina Navratilova was the overwhelming favourite to make it seven at Melbourne Park in 1984. She won the first set against Helena Sukova 6-1, but Sukova fought back to win 1-6 6-3 7-5. Navratilova did claim a consolation by winning the women’s doubles with Pam Shriver.

In 2002, then-world No.1 Lleyton Hewitt became the first top seed to lose in the first round of a Grand Slam in 12 years as he lost to Spaniard Alberto Martin. Hewitt put the defeat down to a recent bout of chickenpox.

Top seed Lindsay Davenport was on course for a final against two-time defending champion Martina Hingis in 1999, but was beaten by unseeded Frenchwoman Amelie Mauresmo. Davenport singled out Mauresmo’s exceptional power after the game saying “she doesn’t hit the ball like any other girl.”

Tim Henman was on course for the quarter finals after winning the first two sets in his 2004 fourth round clash with Guillermo Canas, but the Argentinian, ranked 258th in the world fought back to win the three remaining sets in a five hour classic.

No one could stop Boris Becker heading into the 1987 season. He’d lost just three of his last 47 matches and had won at both Wimbledon and the US Open, but he came unstuck in the fourth round, losing to home favourite Wally Masur. Becker broke three rackets, hit balls out of the stand and even spat water at the umpire, earning $2000 in fines.

15,000 expectant tennis fans turned up to watch local hero Mark Philippoussis on Australia Day in 2004. He was playing unknown Moroccan Hicham Arazi who beat him in straight sets. Both players had ten break points, but while Arazi won five of them, Philippoussis didn’t win any, hitting 38 unforced errors to his opponent’s 10.