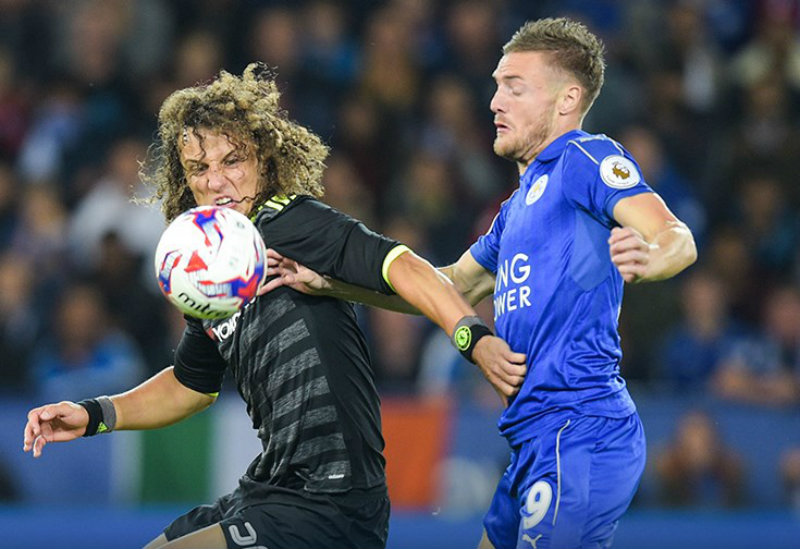 Chelsea face a true test of their mettle this weekend as they travel to defending champions Leicester, having lost their last Premier League game 2-0 to Tottenham. They did however return to form with a 4-1 victory over Peterborough last week in a much-changed starting line-up.

Leicester have been disappointing domestically this season, but they can take heart in the fact that this game is at the King Power Stadium. They’ve been formidable at home, but dreadful away.

Antonio Conte has no fresh injury concerns for the trip to Leicester. John Terry will miss out through suspension, but was unlikely to start anyways. Nathan Ake may be in contention for a place in the squad after being recalled from his loan spell at Bournemouth, while Kurt Zouma played 90 minutes in the FA Cup last week and could also return to the matchday squad.

Jamie Vardy could return to the Foxes line-up after recovering from illness, while Ahmed Musa may also start after his brace against Everton in the FA Cup. Riyad Mahrez, Daniel Amartey and Islam Slimani are all playing at the African Cup of Nations and won’t be available for club duty.

5 players to watch at the African Cup of Nations 2017
48 team World Cup: How would it work?