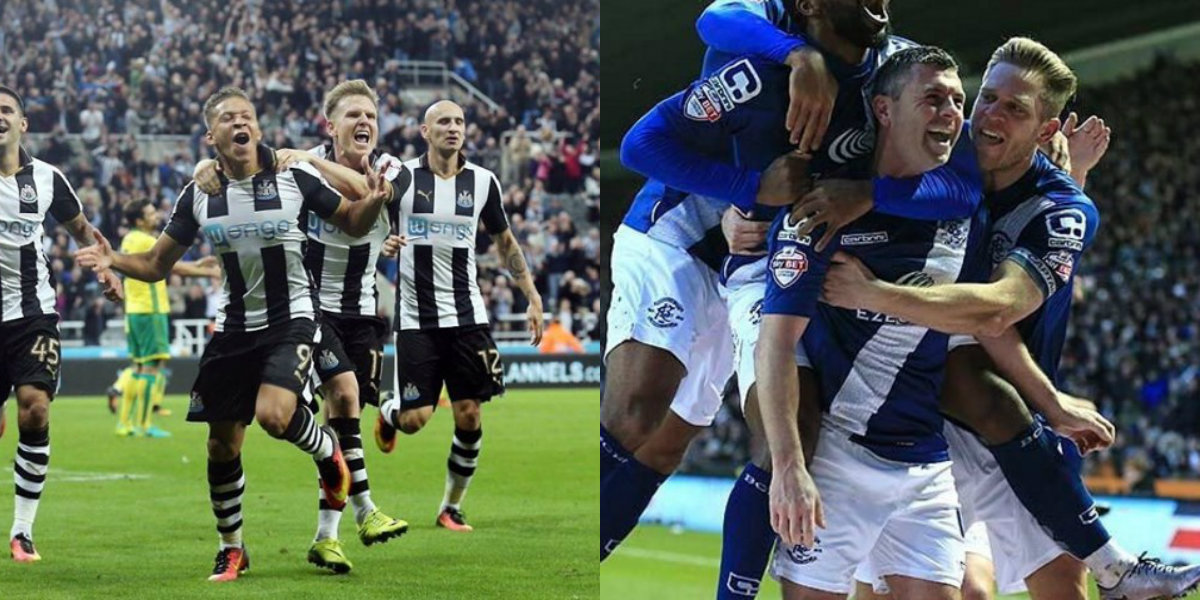 Tonight’s all-Championship FA Cup third round replay sees Birmingham travel to Newcastle. The first game ended as a 1-1 draw, with Daryl Murphy scoring after 6 minutes for Newcastle, before Lukas Jutkiewicz equalised just before half time.

Jonjo Shelvey makes a timely return to the Newcastle squad after a five game ban, but Rafa Benitez suffered a triple injury blow during Saturday’s win over Brentford.

Chancel Mbemba, Christian Atsu and Mohamed Diame are all at the African Cup of Nations, while Sammy Ameobi, Jamie Sterry and Haris Vuckic are all cup-tied.

Gianfranco Zola has suggested that he might rest some players for tonight’s game. Michael Morrison is suffering from a persistent groin problem, while Lukas Jutkiewicz could miss out over fears of a lack of cover in the striking positions.

48 team World Cup: How would it work?
5 Reasons To Watch The 2017 African Cup Of Nations