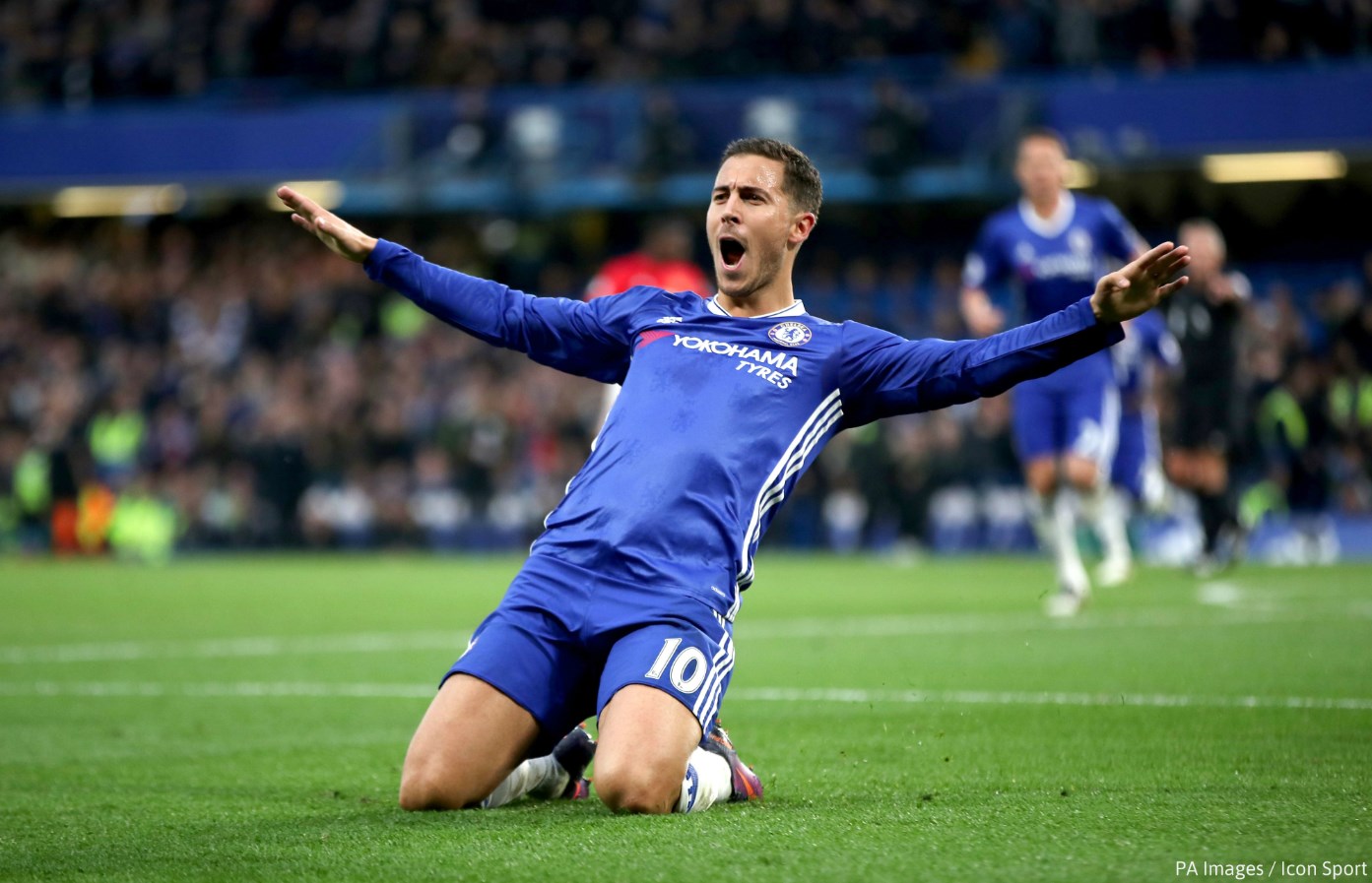 Chelsea could see off any remaining title hopes that Arsenal have when they meet at Stamford Bridge on Saturday lunchtime.

The Blues dropped points with their draw at Anfield on Tuesday, but Arsenal’s surprise defeat at home to Watford has widened the gap between the two sides to 9 points.

A Chelsea win on Saturday could see the gap extended even more to 12 points, which would be close to unassailable for Wenger’s team

Antonio Conte has no new injury concerns for the game, but David Luiz admitted that he’d been playing through a knee injury and he might be a doubt. Eden Hazard’s form has dipped, while Victor Moses was disappointing at Anfield, so there might be some tactical changes made.

Arsenal have problems in midfield, which weren’t helped by Aaron Ramsey coming off after 20 minutes with a calf strain against Watford. Santi Cazorla is still injured, while Mohamed Elneny remains at the African Cup of Nations. Alex Oxlade-Chamberlain could be used in central midfield.