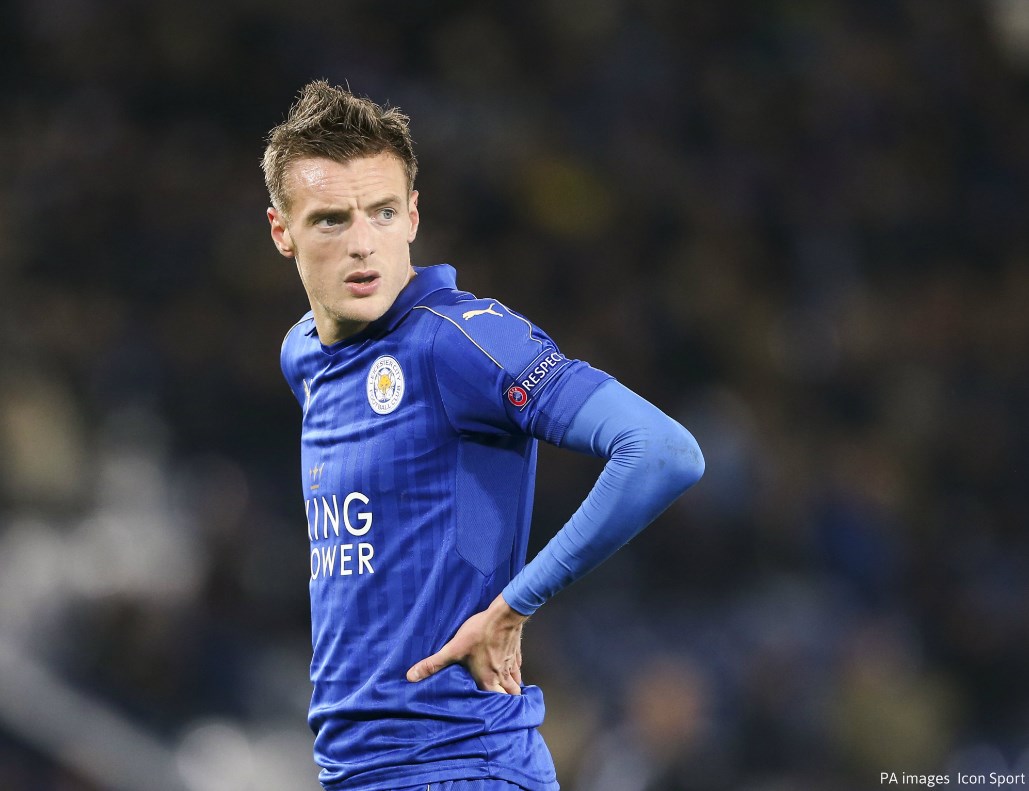 Claudio Ranieri faces a dilemma ahead of tonight’s game as his side travel to Swansea this weekend, in a key relegation clash. He has to decide whether to rest key players ahead of the trip to South Wales, or build some momentum ahead of this weekend.

Derby meanwhile are eighth in the Championship, three points behind Sheffield Wednesday in sixth.

Claudio Ranieri is expected to make changes ahead of this FA Cup game. New signing Molla Wague is ineligible, while Islam Slimani and Leonardo Ulloa are out injured.

David Nugent has recovered from injury and could start for Derby this evening. Cyrus Christie, Nick Blackman and Max Lowe are also fit and in contention. However, George Thorne, Craig Forsyth and Will Hughes are all out injured.