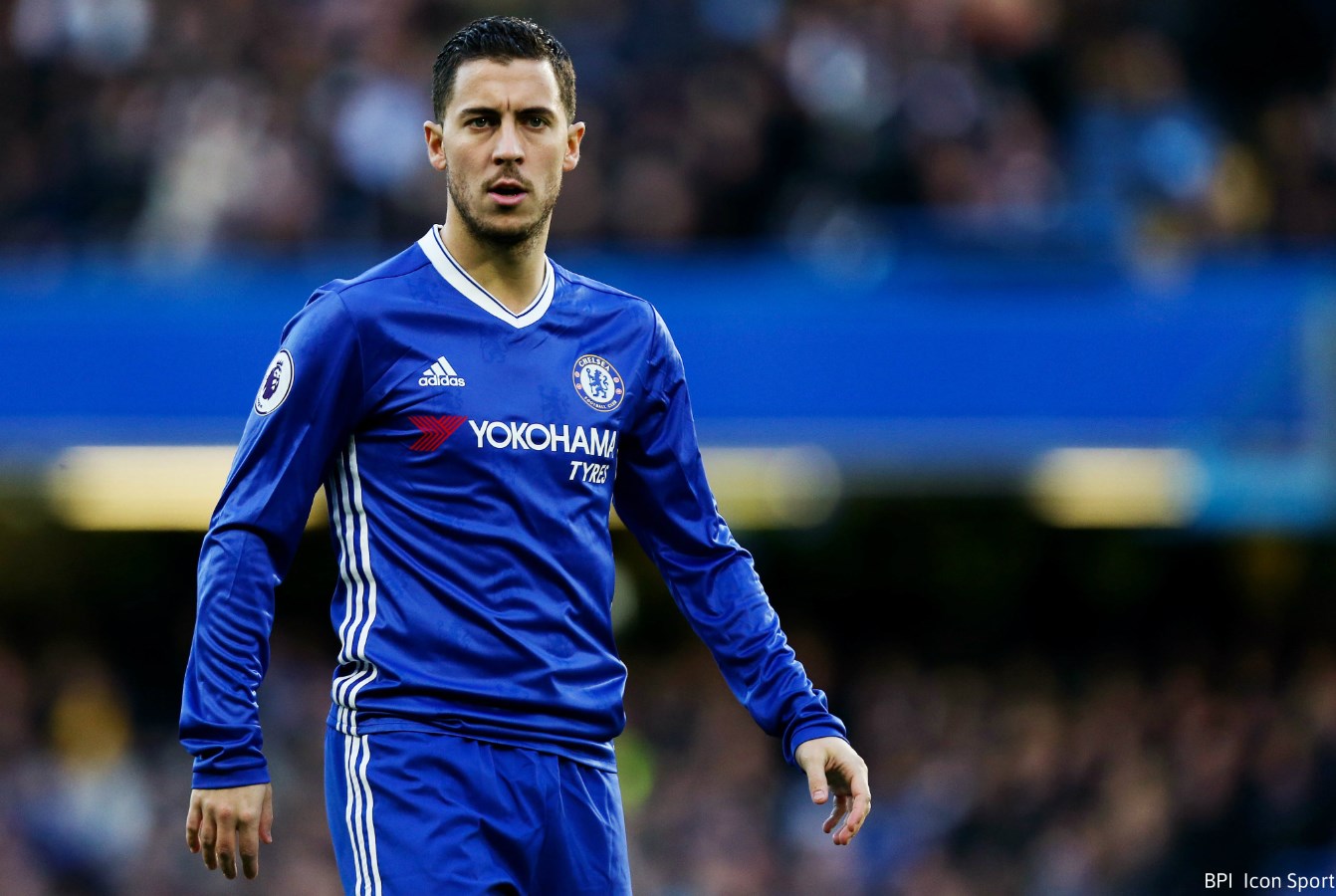 Chelsea passed a major test last week, after drawing away against Liverpool before a comprehensive 3-1 victory over Arsenal left their rivals’ title hopes in tatters. They lead the Premier League by nine points heading into this weekend, but Burnley are strong at Turf Moor.

Sean Dyche’s side have the third best record at home in the Premier League this season and Chelsea will have to ensure that they’re focused ahead of their trip to Burnley.

Steven Defour is suffering from a hamstring complaint and looks likely to miss out for Burnley, while Dean Marney and Kevin Long are long-term absentees for Sean Dyche. Jeff Hendrick is serving a three-match ban after being dismissed in the defeat at Watford.

Eden Hazard and David Luiz have both been playing through injuries of late and Antonio Conte could be tempted to rest the Belgian for this weekend’s game. Cesc Fabregas could be in line for a start this week, after he came off the bench to score against Arsenal.