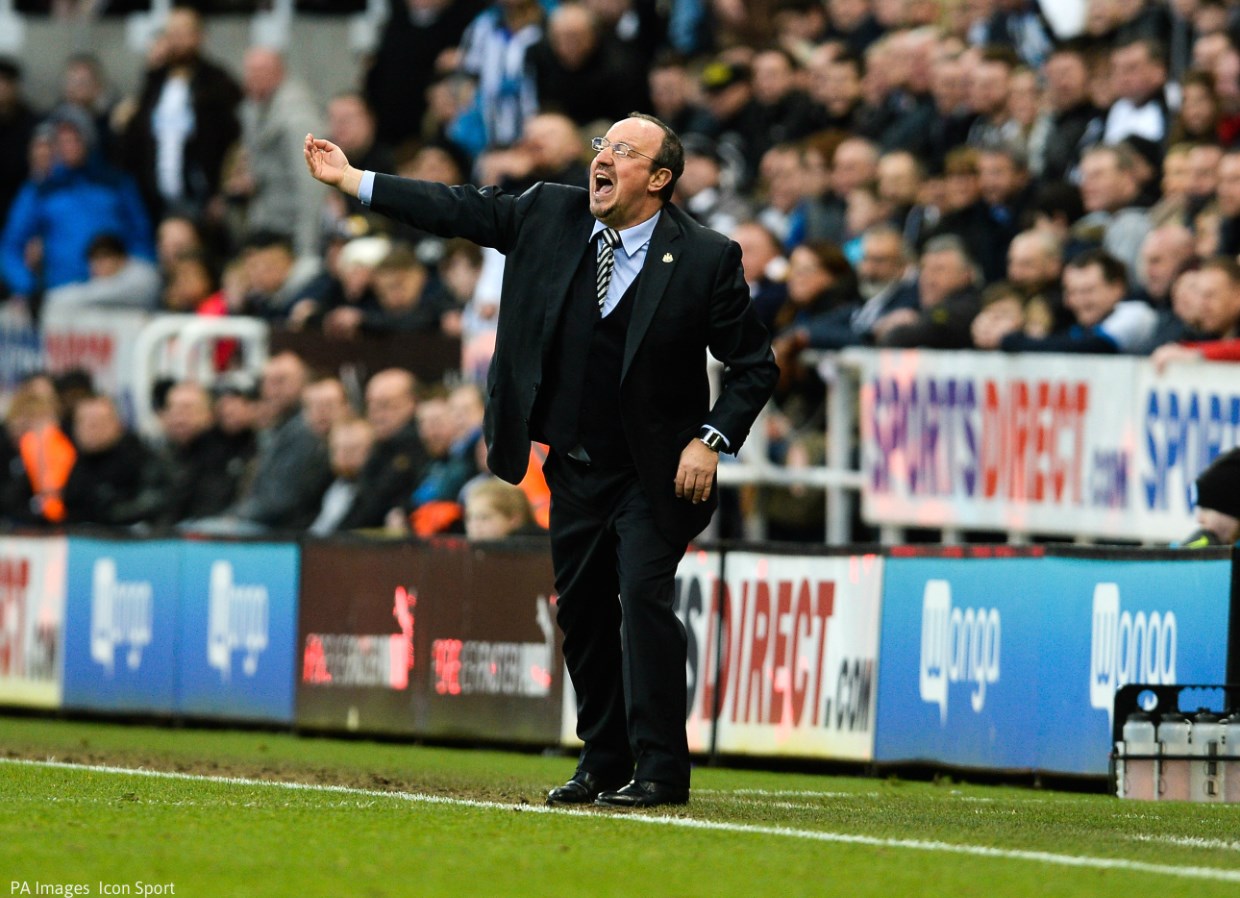 Championship leaders Brighton host second-placed Newcastle on Tuesday in a match which is likely to be crucial in the race for promotion.

Brighton manager Chris Hughton could name an unchanged team for the match against Newcastle. Sebastien Pocognoli has been passed fit to start after leaving the field with a groin problem in Saturday’s 3-0 win over Reading. Liam Rosenior has still not recovered from an ankle injury, while Gaeten Bong is out with a knee problem.

Rafael Benitez will be without leading scorer Dwight Gayle, after the striker suffered a setback on his return to action. He lasted just 33 minutes in last Monday’s game against Aston Villa and is unlikely to be risked. Karl Darlow made a costly error in goal at the weekend, so Benitez might think about a change in goalkeeper for Tuesday’s fixture.