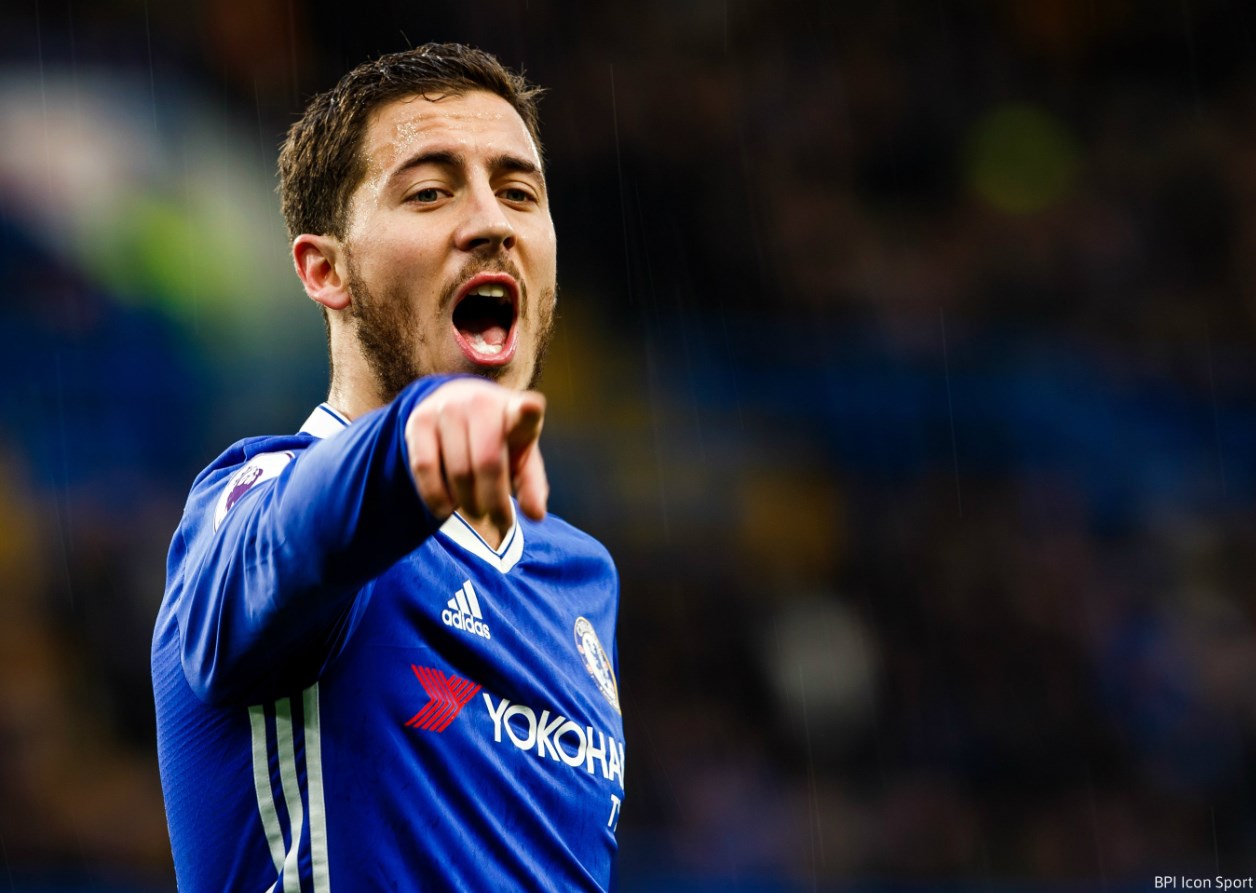 Premier League leaders Chelsea travel to London rivals West Ham on Monday night, knowing that a win would restore a ten point lead over Tottenham in the league table.

Only four teams in Premier League history have had more points than Antonio Conte’s side have at this stage of the season, and three of those teams went on to lift the title in May. The exception was Arsenal in 2007/08. It won’t be Chelsea’s first trip to the London Stadium however, as they lost 2-1 to West Ham in the EFL Cup earlier on in the season.

West Ham’s poor start to the season seems to be a thing of distant memory now, particularly with the news that manager Slaven Bilic is set to be rewarded with a new contract. West Ham currently sit 11th in the table, but a win could see them climb above Stoke into ninth.

Chelsea are overwhelming favourites for the title and only complacency will stop them from winning it from here. They lost to West Ham in the EFL Cup earlier in the season, but they did rest a number of first choice players and you can’t see the same happening again.

West Ham have struggled at home in their new stadium, but they’re still looking for a big statement win at their new ground. Chelsea would be the perfect side to beat to get their new era underway, but you can’t see it happening.

Chelsea are priced at 4/7 to take another step towards the Premier League title by winning away at West Ham, who are available at 19/4 to cause an upset and win the game. A draw is available at 3/1.

Andy Carroll is set to replace Michail Antonio in the West Ham team. Carroll has recovered from the groin injury that kept him out of the last two games, but Antonio will be serving a suspension following his sending off at Watford last weekend.

Diafra Sakho and Angelo Ogbonna are the only injury absentees.

Eden Hazard is expected to be fit for Monday’s game following a slight training injury. Hazard is the only fitness concern for Antonio Conte heading into this game.