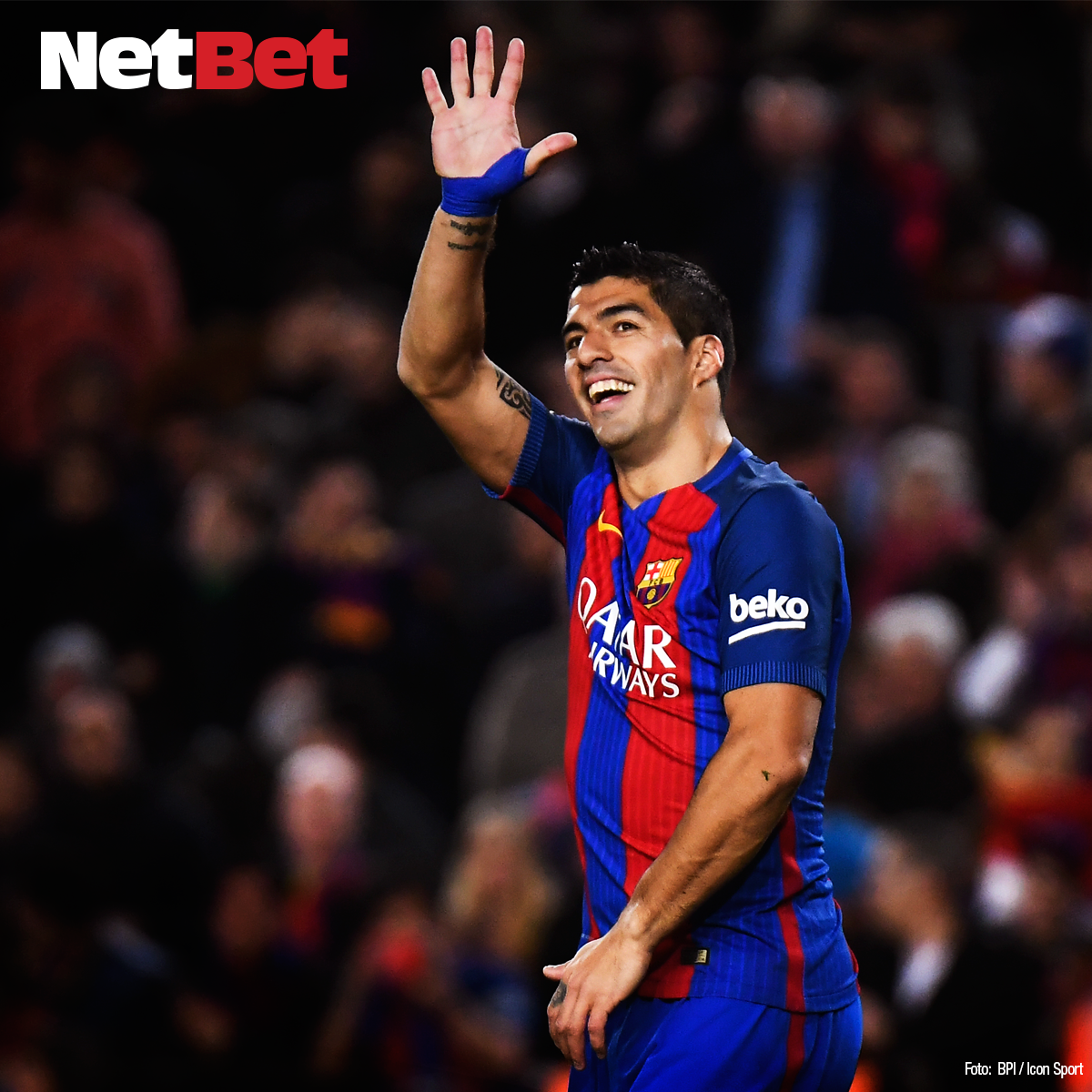 Barcelona have to make Champions League history if they are to qualify for this season’s quarter finals when they host Paris St. Germain on Wednesday. Barcelona lost 4-0 in Paris in the first leg and looked toothless in the process.

No team has ever overturned a four goal deficit during a second leg match after an away defeat during the knockout rounds, and if they are unable to do so, it’ll be Barcelona’s earliest exit in the competition in a decade.

Manager Luis Enrique has already announced that he’ll be leaving his post at the end of the season and speculation is rife as to who will be his replacement. In the meantime though, he made a tactical change at the weekend, playing a 3-4-3, with Lionel Messi in midfield. The aim of which was to get Messi on the ball with Luis Suarez and Neymar ahead of him. The tactical change worked to perfection as Barcelona strolled to a 5-0 victory over Celta Vigo.

On the other hand, Paris St. Germain are in fine form, despite being three points behind Ligue 1 leaders Monaco. PSG are unbeaten in 16 games, winning 14 and drawing two and haven’t conceded four goals in any match this season.

Barcelona could easily win on the night and potentially even score four goals, however their defence isn’t strong enough to keep PSG out, meaning that the Parisians will get an away goal. If Messi, Neymar and Suarez all perform, then they could easily score three or four goals, however PSG are solid at the back and have an overwhelming advantage. Edison Cavani is a threat at the other end of the field and could easily catch Barcelona on the break.

Barcelona are up against the odds to overturn the tie and qualify for the quarter finals, priced at 9/1, but are 5/11 to win on the night. Paris St. Germain are 11/2 to win at the Camp Nou on Wednesday, while a draw is placed at 15/4.

Luis Enrique has close to a full-strength squad to select from for Wednesday’s game. Lionel Messi, Neymar, Luis Suarez and Andres Iniesta are all fit. Aleix Vidal and Jeremy Mathieu are both out with ankle injuries, however the rest of the squad has trained ahead of the match.

Angel Di Maria, who scored twice in the first leg and Thiago Motta are both injury doubts ahead of the game. Adrien Rabiot has recovered from illness and is expected to start for the Ligue 1 champions.