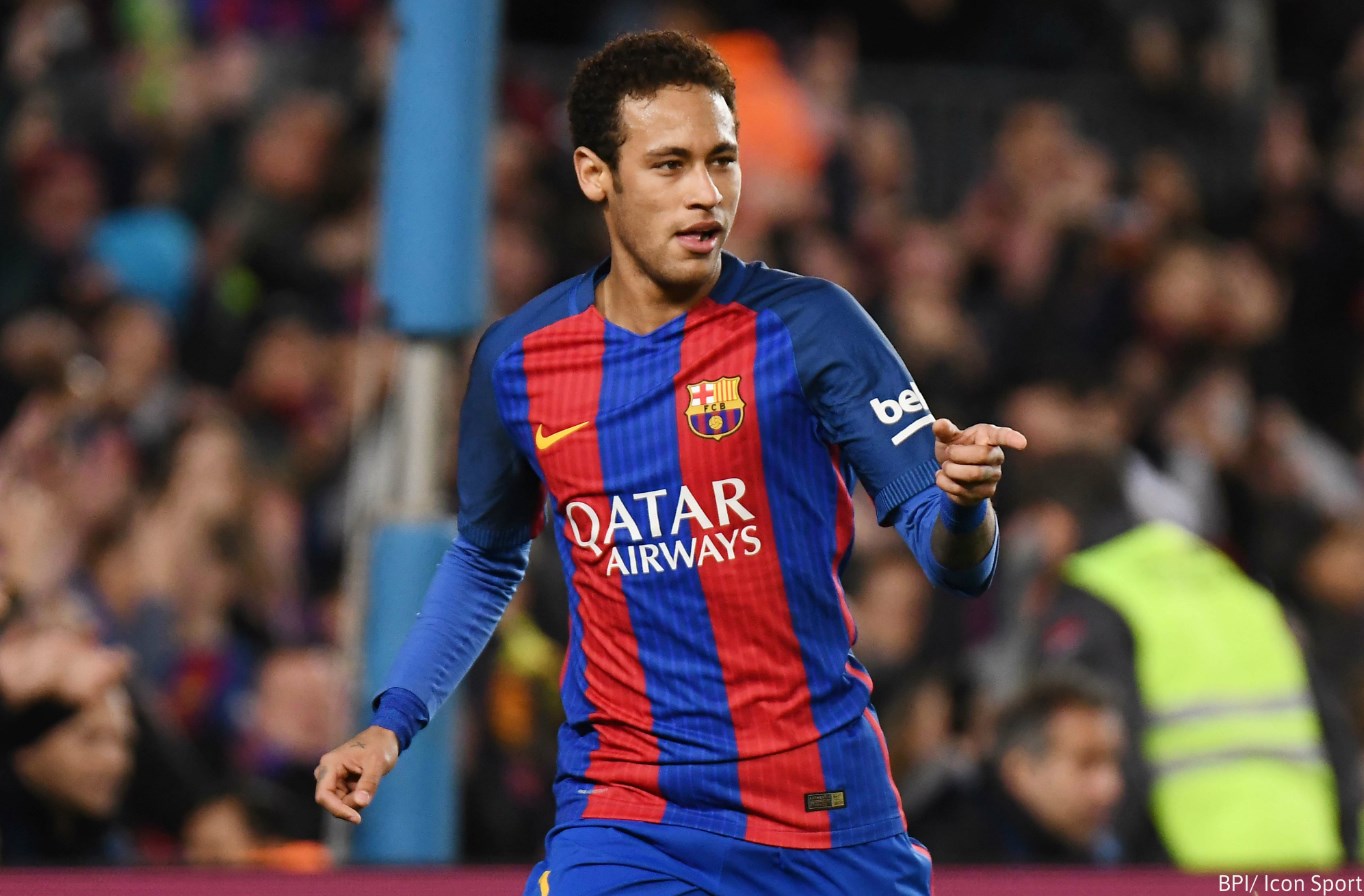 Valencia face a daunting task on Sunday when they travel to the Camp Nou to play Barcelona. They’re sat in 13th place in the table and are in mixed form. They’ve won just one of their last four games, with one draw and two defeats, one being a comprehensive 3-0 loss to Atletico Madrid.

Recent form would suggest that Barcelona have been going well, with five draws and one defeat in their last six games. The 6-1 demolition job of Paris St. Germain in the Champions League would have been the highlight of that run, however they followed it up with a disappointing defeat away at Deportivo La Coruna last weekend. With speculation still mounting over Luis Enrique’s position at the end of the season, it would be a disaster for him if their season was to end in poor fashion.

Looking at the odds, the form and Barcelona’s necessity to win this game, it seems very unlikely that Valencia will leave the Camp Nou with anything.

Barcelona are solid favourites at home, priced at 1/9, while Valencia are massive underdogs at 16/1. The draw is priced at 9/1. Lionel Messi leads the goalscoring market at odds of 23/10 to score first, while Luis Suarez is at 2/5 to score anytime against Valencia.

Aleix Vidal is a long-term casualty at Barcelona and will miss out again, while Jeremy Mathieu and Neymar are also both doubts for the game.

Nani, Rodrigo Moreno and Santi Mina will all miss out on the trip to the Camp Nou, while Mario Suarez is doubtful.