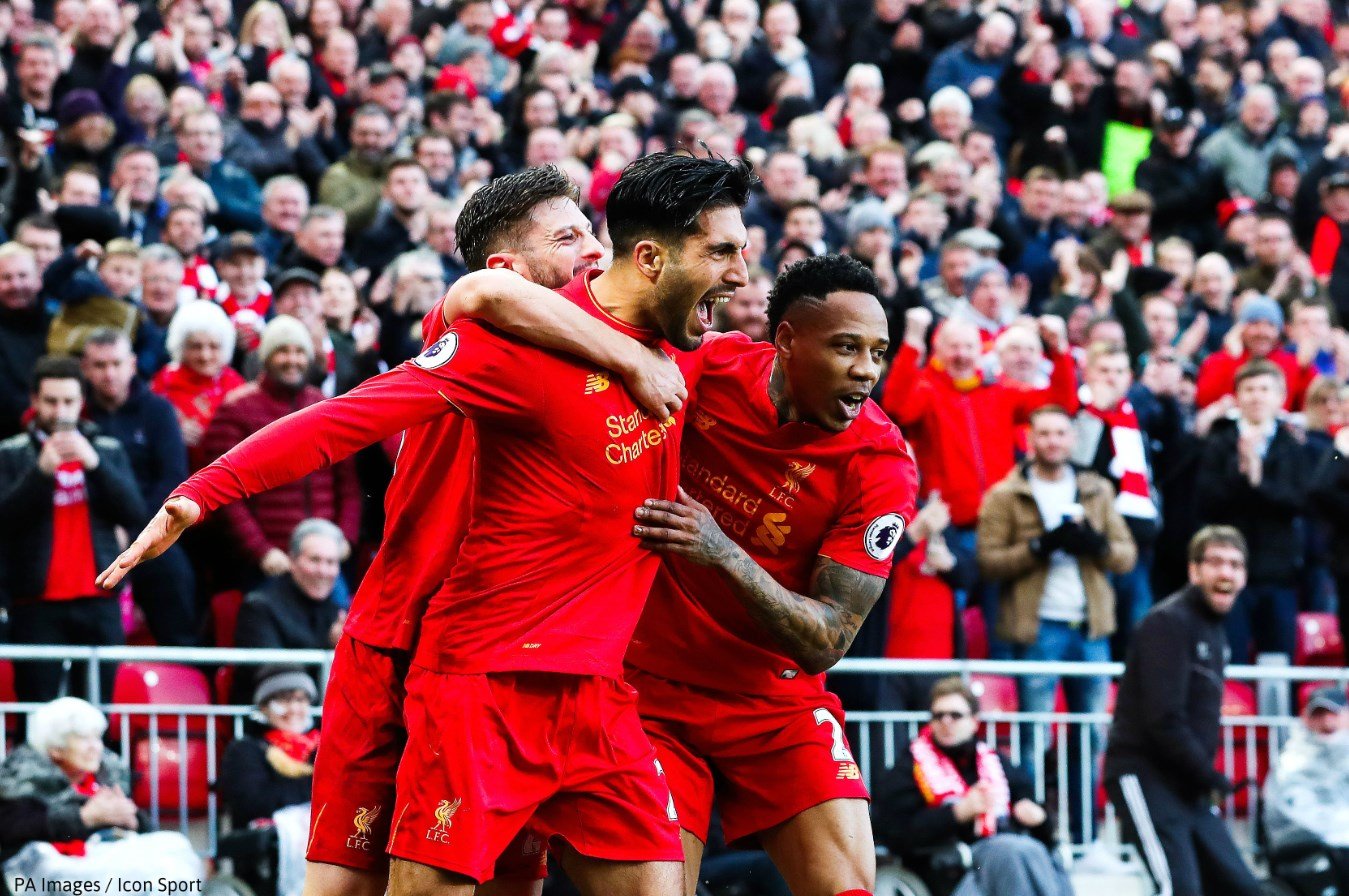 Everton travel to local rivals Liverpool this weekend in the final Merseyside derby of the season. Jurgen Klopp’s team left Goodison Park with the three points in December, after Sadio Mane scored in the 90th minute after a tense game of football.

The teams are separated by just six points in the league and Everton could climb to fifth if results go their way this weekend.

Liverpool have a superb record against their local rivals in recent times, having not lost to them in 12 matches. On top of their record against Everton, they also have a very good one against teams who are near them in the table, not losing to any of the sides around them this season. However, it’s been the supposed smaller teams in the league which has been their undoing this season. Their match against Manchester City earlier this month was pulsating and featured almost everything. If this derby is half as good as that game, it promises to be a cracker.

Everton meanwhile are also in good form, with three wins, one draw and one defeat from their last five games. In this period of time, they’ve scored 11 goals and boast the Premier League’s current top goalscorer Romelu Lukaku in their ranks. Lukaku however has come out and said recently that his future could lie away from Goodison Park, citing his ambition as a factor in his decision. In the form of his life at the moment, it’s unlikely that he’s willing to wait around for the new stadium to be constructed and it doesn’t seem as if Everton are going to break into the top four this season, despite their current good run of form. 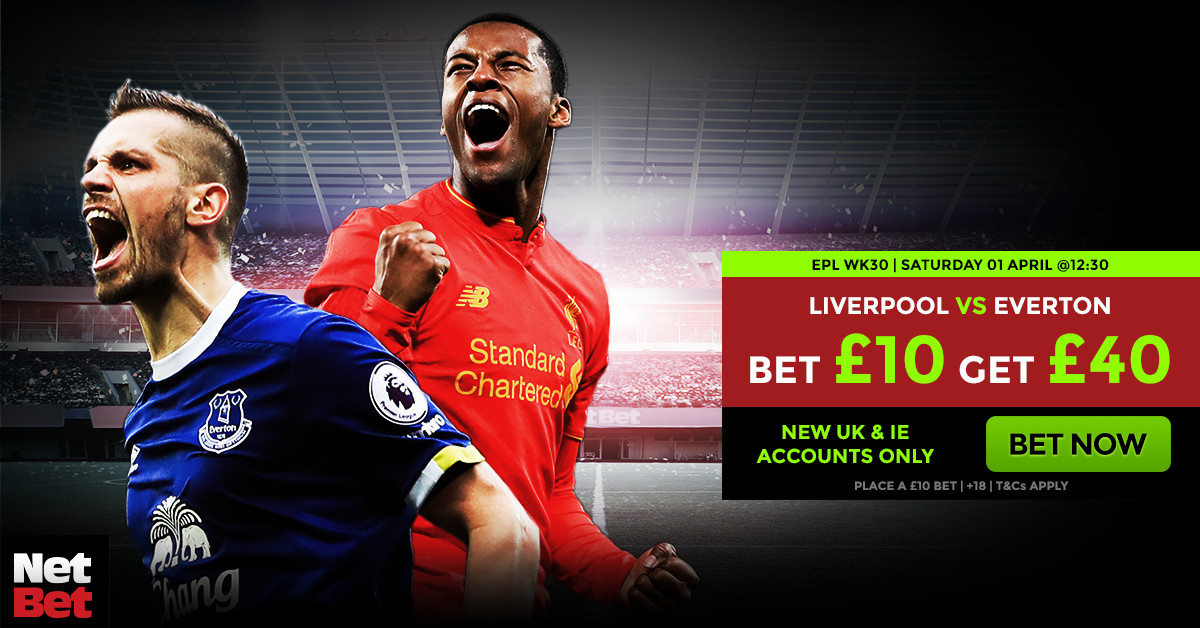 This derby could be closely fought, but Liverpool’s record against other top teams is good and it seems unlikely that they’ll lose, although there’s potential for a draw. In Everton’s favour is a good base of local players in their team who know what the derby means, however many of these players are still young and it might be a few years until they’re able to properly challenge their rivals.

Liverpool are favourites for this game at odds of 20/33, while Everton are the underdogs at 9/2. The draw is available at 3/1. Liverpool to win and both teams to score is available at 41/20. Sadio Mane is priced at 9/2 to score first, while the Premier League’s current top scorer Romelu Lukaku is available at 29/20 to score anytime. Daniel Sturridge (hip) and Jordan Henderson (bruised foot) are both doubts for the Merseyside derby on Saturday. Academy starlet Ovie Ejaria is also out with an ankle injury, while Adam Bogdan (ACL) and Danny Ings (knee) aren’t expected to play again this season.

Everton will be without Seamus Coleman whose leg was broken while on international duty with the Republic of Ireland. The doctors have said that the soonest he’s like to return is in six months, however it’s more likely that he won’t play again in 2017. Yannick Bolasie is also out for the rest of the season with a torn ACL, but Mo Besic is on the road to recovery from an ACL injury of his own and could return in a few weeks. Morgan Schneiderlin could return from a calf injury in time for Saturday’s game, but James McCarthy is likely to be unavailable with a hamstring strain.