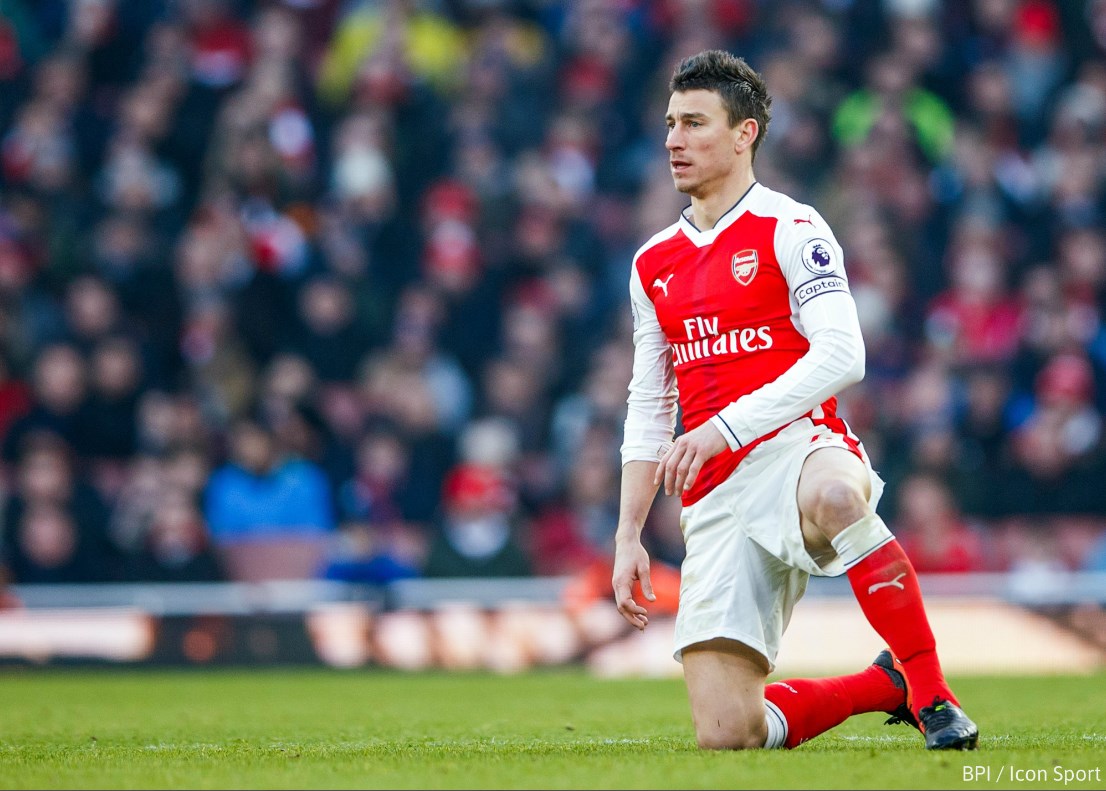 Two of the Premier League’s most out-of-form teams meet at the Emirates Stadium on Wednesday night, when West Ham make the short journey across London to take on Arsenal. The Hammers haven’t won in their last six Premier League games, including four consecutive defeats. Arsenal, meanwhile, have one win in six, but that’s been sandwiched between four defeats and a draw.

Arsene Wenger has been under intense scrutiny for a while, but it’s been particularly intense in recent times, with a plane flying over the Hawthorns with the infamous “Wenger Out” message on it. Fans then began to fight with each other in the Emirates on Sunday in the game against Manchester City. Speculation continues as to whether Wenger will sign a new contract and it seems more than likely that he will, but with just three wins in 10 games, two of which coming against non-league sides, the Gunners faithful have become increasingly nervous about their chances of seeing Champions League football next season.

Slaven Bilic has received a number of votes of confidence in recent weeks from the owners, but he is in a perilous situation after overseeing a run of four straight defeats. The Hammers are sinking fast towards a relegation battle, however if Andy Carroll is fit for the game against Arsenal, then they have the perfect player to face a defence that regularly struggles with crosses into the box.

The lack of form between the two teams makes this an intriguing tie, albeit one which might be short on quality.

The reverse fixture saw one of the great individual performances from Alexis Sanchez, but the Chilean has looked a forlorn figure of late. There are definitely going to be goals in this game, as both teams have difficulty in defending. Andy Carroll scored a hat-trick against Arsenal at Upton Park last April and the Gunners have proven that they can be lost at the back without Koscielny.

Aaron Ramsey and Alex Oxlade-Chamberlain missed out on Arsenal’s 2-2 draw with Manchester City on Sunday, but Wenger has suggested that both might return, after recovering from calf and hamstring injuries respectively. However, the Gunners lost defender Laurent Koscielny in the draw, as the Frenchman came off at half time with an Achilles injury. It’s unlikely that he’ll feature.

Petr Cech is also not expected to be fit, so David Ospina will get another start in goal, while Lucas Perez is also a doubt. Santi Cazorla has already been confirmed as out for the season.

West Ham will be without key defender Winston Reid, but Bilic will be hoping that Michail Antonio recovers ahead of schedule and plays against the Gunners. Diafra Sakho has declared himself available, but has only just returned from four months on the sidelines after back surgery and he’d be unlikely to start the game.