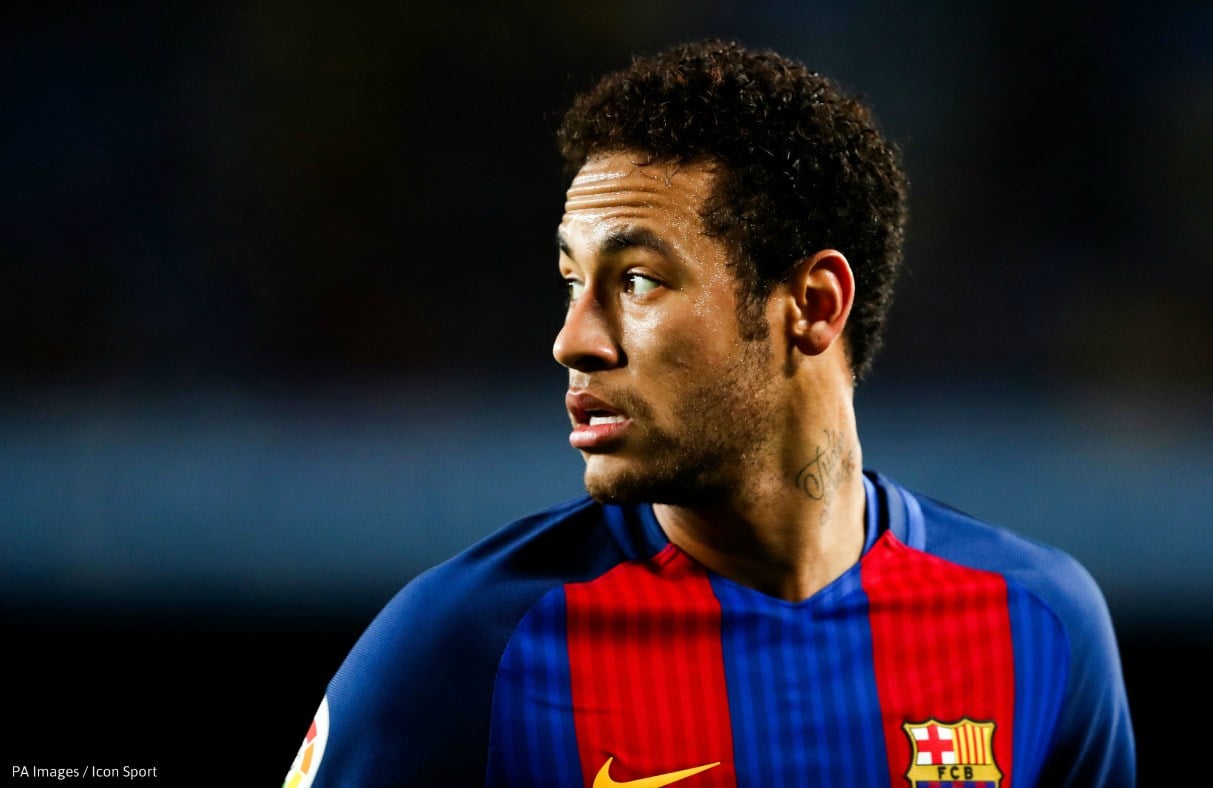 Barcelona need to beat Sevilla on Wednesday night to keep in touch with Real Madrid at the top of the La Liga table. Barcelona are two points behind their great rivals in the table and have played one game more.

Real Madrid are also in action on Wednesday night, when they travel to Leganes. If Barcelona fail to win, the gap between the two sides could be as much as five points, with Los Blancos maintaining their game in hand and the title would be very difficult to claw back for the Catalan giants.

Barcelona beat Granada 4-1 away from home on Sunday, with Neymar scoring his 100th goal for the club. Other goals came from Luis Suarez, Paco Alcacer and Ivan Rakitic, however it was the Brazilian superstar who captured the headlines. With Lionel Messi suspended for the trip, Neymar was heavily relied upon and he delivered. Speculation is rife that he could be on his way out of the Camp Nou this summer, with reports linking him to the Premier League where he’d be the centre piece of any English club team.

On the other hand, Sevilla have been struggling of late in the league and are winless in their last five games. This run has effectively ended Jorge Sampaoli’s bid to become the next Barcelona manager, which at one point was looking quite promising. This poor run has left Sevilla in fourth in the race for La Liga, equal on points with third-placed Atletico Madrid. In the middle of this run was defeat to Leicester in the Champions League.

Sevilla have been in freefall since losing to Leicester in the Champions League, while Barcelona have to win to keep pace with Real Madrid at the top of La Liga. This looks set to be a Barcelona win, but expect some goals and both teams to score.

Lionel Messi returns to the Barcelona team, after being suspended for Sunday’s game against Granada.

How much of a global phenomenon has “Wenger Out” become?
Manchester City vs. Hull Predictions, Betting Tips and Match Preview