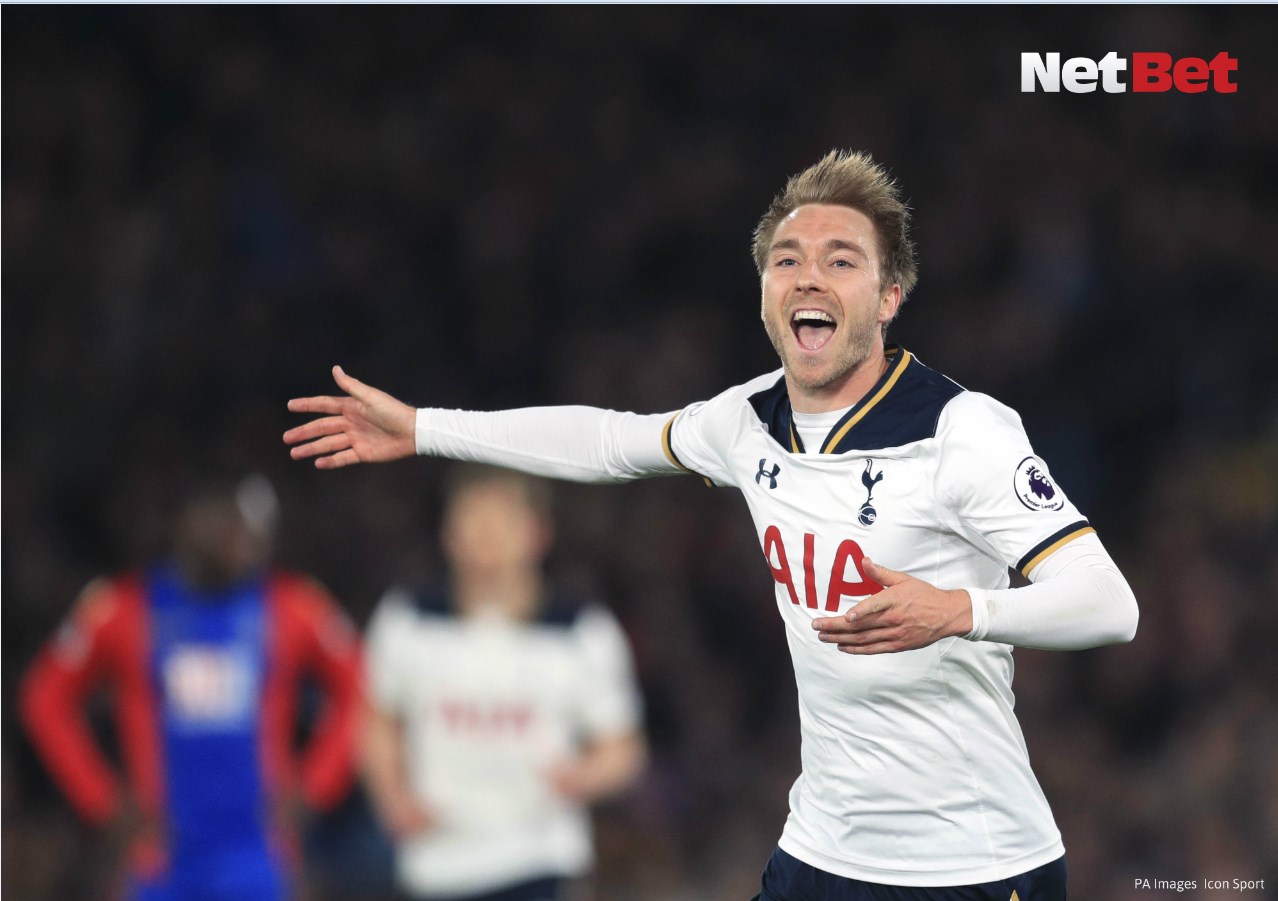 Tottenham make their first journey to the London Stadium on Friday night to take on West Ham. Mauricio Pochettino’s team and on a run of nine straight consecutive league wins and will be hoping to close the gap on league leaders Chelsea, who play Middlesbrough at home on Monday night.

West Ham however will have other ideas. They were so close to being the only team to defeat Spurs at White Hart Lane this season, until they capitulated in the stoppage time and went from 2-1 ahead, to lose 3-2. In addition to seeking revenge for November’s defeat, it’s a fierce London derby and the Hammers will want to damage their rivals’ hopes of winning the Premier League this season.

This is a big game for West Ham and more importantly Slaven Bilic. Bilic’s future as manager has been cast into doubt over the last week, following a disappointing season, and the board will review their manager’s position at the end of the season. Much is set to hinge on the Hammers’ results in their final two home games of the campaign, this game against Tottenham and Liverpool. They’re on a run of one win in six games, with three consecutive draws and they’re still looking for a big scalp at the London Stadium, since moving from Upton Park last season.

On the other hand, Tottenham are the in-form Premier League team at the moment and demonstrated their form last weekend, in a dominating victory over Arsenal, who looked hopeless at times. There is strength in all positions on the pitch and they’ve got arguably the strongest starting XI in the Premier League.

It’s difficult to see past Tottenham in this game as they’ve shown no signs of fatigue or of throwing it away this season. The Hammers would have to put in an incredible performance to get something from this game, which they haven’t looked like doing all season. They should be planning ahead for next season now, but this game might decide who’ll be in charge.

Slaven Bilic has a number of injury doubts ahead of this game. Andy Carroll is suffering from a groin strain, while Michail Antonio, Angelo Ogbonna, Pedro Obiang and Diafra Sakho are all doubts. Adrian is expected to continue in goal ahead of Darren Randolph.

Mousa Dembele could return to the starting line-up, after recovering from an ankle injury suffered against Crystal Palace. He did make the bench for the North London derby last weekend. Jan Vertonghen is also expected to be fit, but Danny Rose could miss out as he recovers from a knee injury. Kyle Walker was on the bench against Arsenal last weekend and Mauricio Pochettino could be tempted to stick with Kieran Trippier for this game.