Real Madrid and Juventus face off in the final of this year’s Champions League on Saturday night, in what could be a historic night in Cardiff.

The Spanish giants will become the first to defend the Champions League trophy, having won it last season, but face tough opposition in the Italian champions. Zidane’s side will also be looking to end their season with another trophy, following on from winning La Liga in May.

Juventus meanwhile are reigning Serie A champions and defended their title this season, despite losing a significant number of players last summer. Their defence is their main strength and their captained by legendary goalkeeper Gianluigi Buffon. Buffon is yet to win the Champions League and it remains the only trophy missing from a glittering career. Now aged 39, this could be his final opportunity and he’ll have to keep a potent Real Madrid offense at bay for the duration of the game.

It’s one of the best attacks in the competition against one of the best defences, but Juventus are far more than just a defensive side. They’re devastating on the break and could catch Real Madrid out early. Madrid can lack concentration in defence at crucial times and that could come back to haunt them. 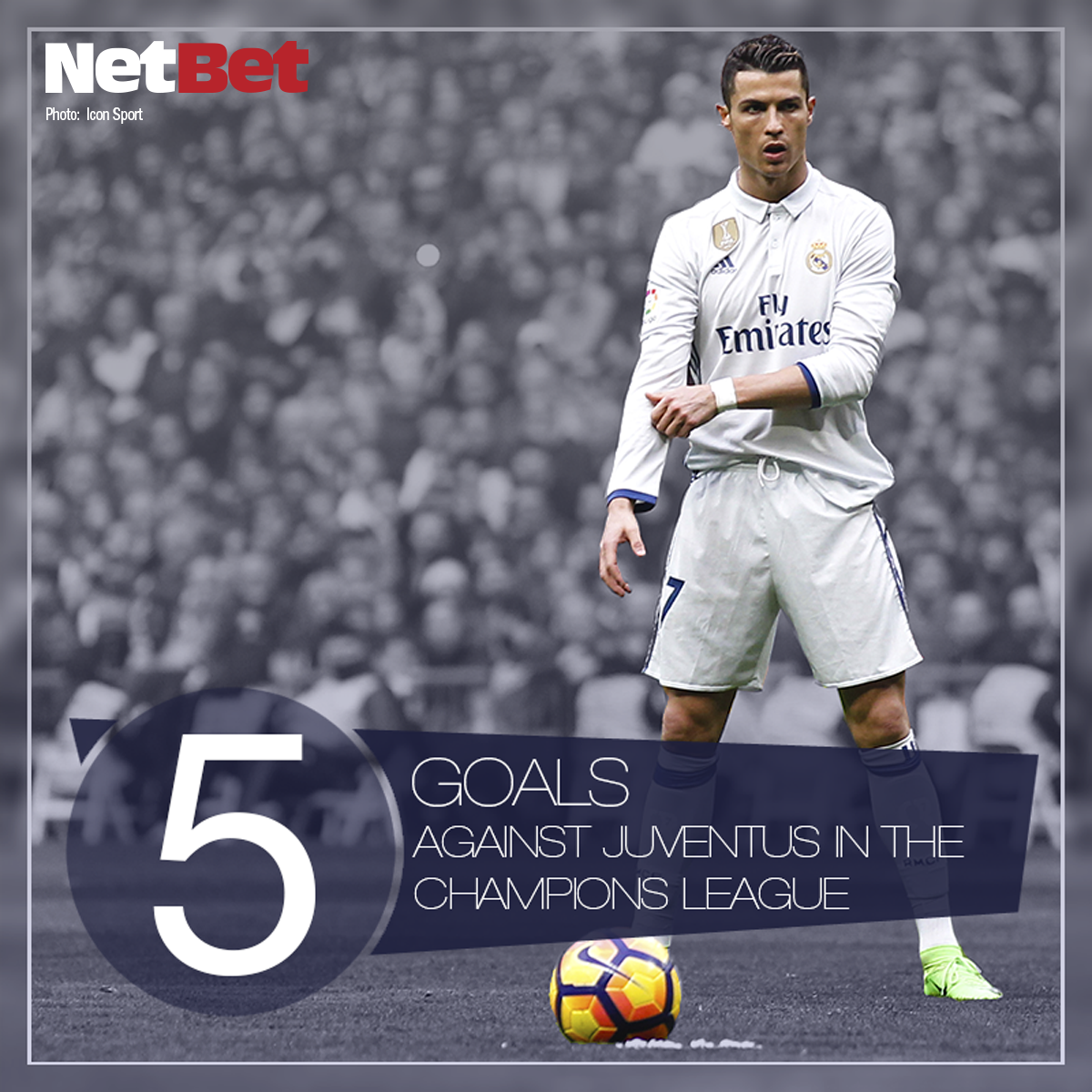 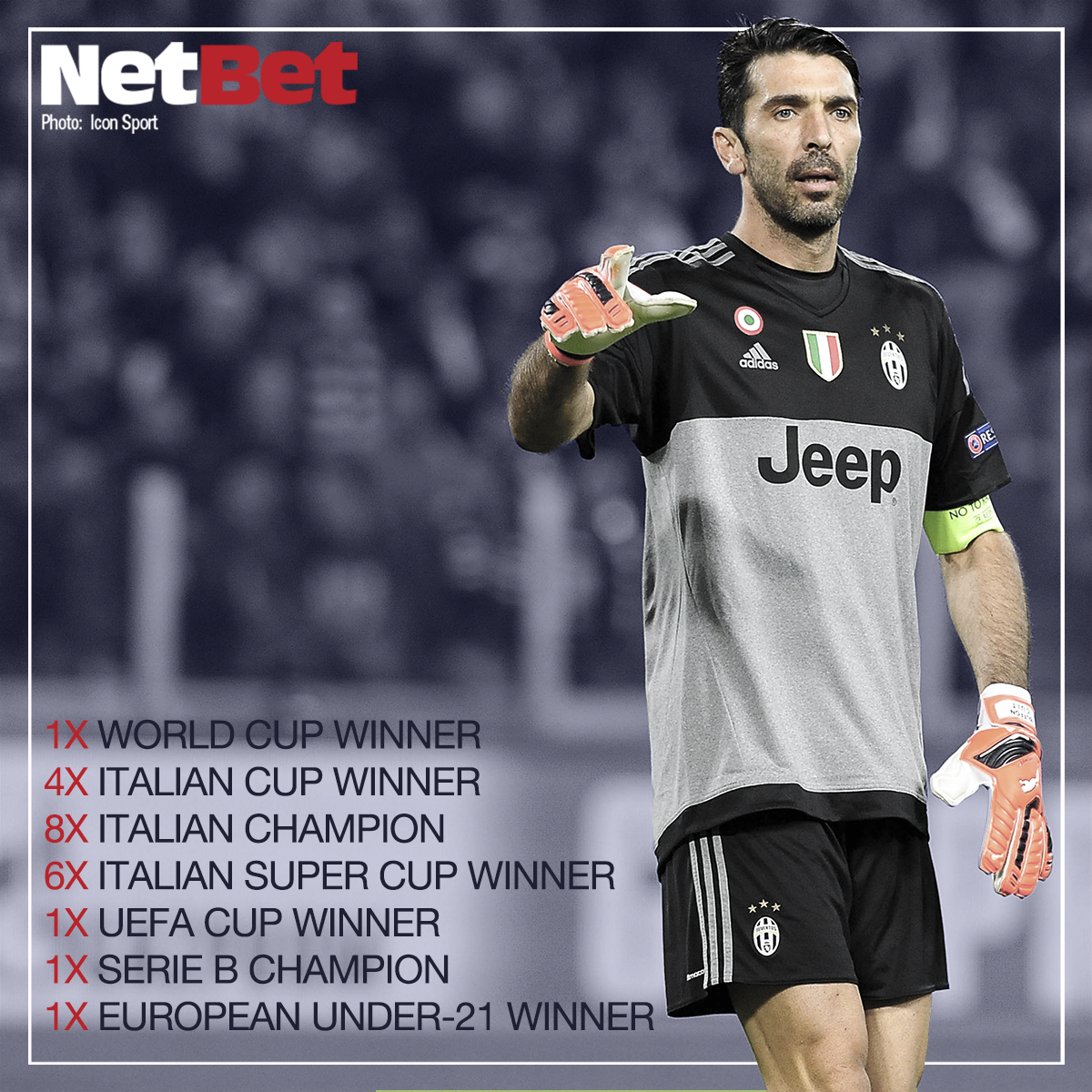 Sami Khedira returned in Juventus’ final game of the season and Mario Mandzukic should also be fit to start.

Zidane faces a selection dilemma as to whether to pick Isco or Gareth Bale. Bale has suffered from injury all season with Isco performing well in his absence. Pepe has broken ribs, meaning that Raphael Varane will continue alongside Sergio Ramos in defence. 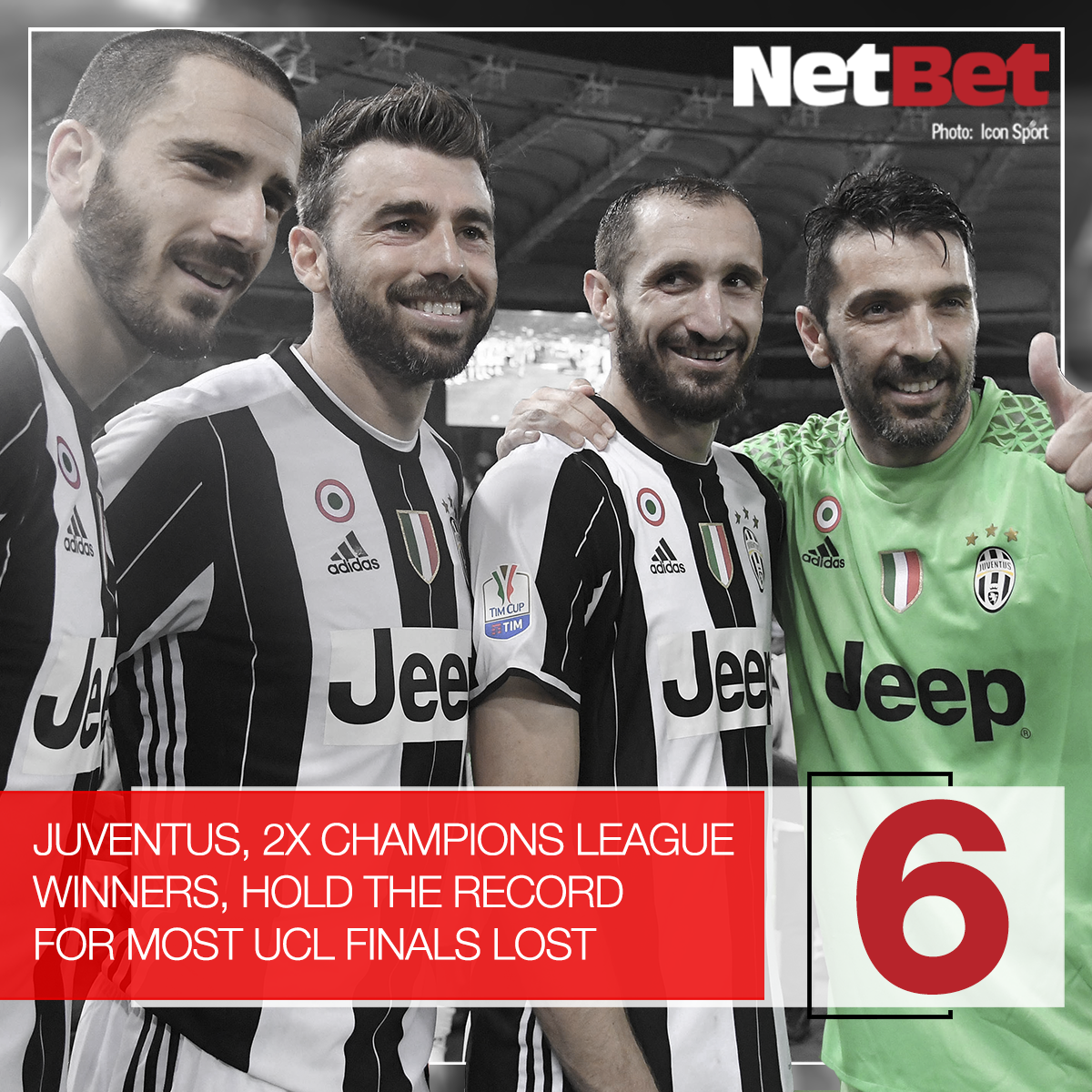