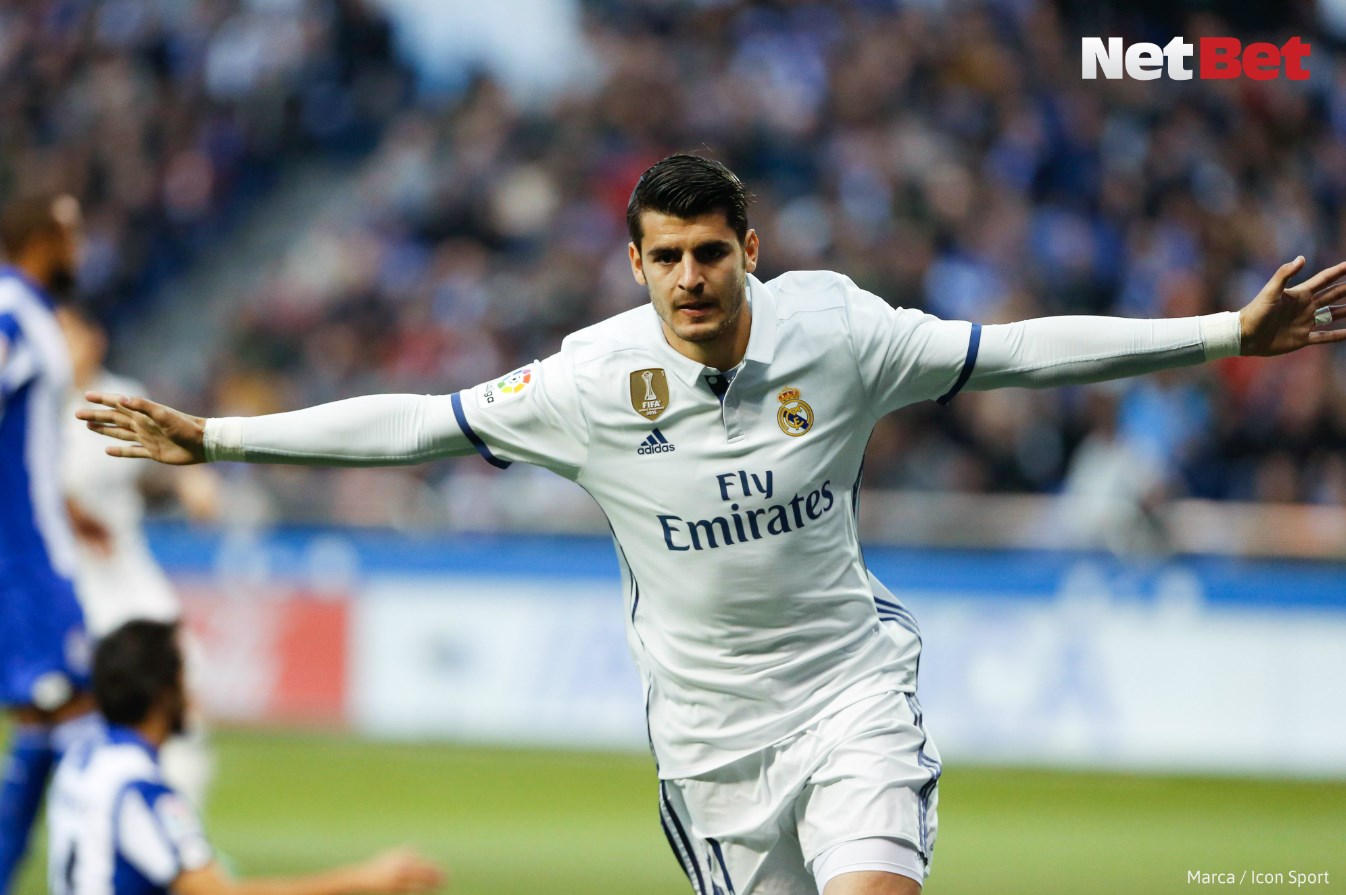 La Liga has proven to be the breeding ground for some fantastic talent over the last decade, but who could be leaving and coming to the Premier League?

We’ve picked out six players from Spain who are sure to have attracted the interest of a number of English clubs.

James was arguably the last Galactico signed by Real Madrid back in 2014 following a stellar World Cup with Colombia. However, he struggled for game time at the Bernabeu last season and wasn’t even deemed worthy enough for a substitute’s role in the Champions League final. He took his opportunities well when afforded them under Zidane, scoring eight La Liga goals last season.

He’d be a significant improvement for a number of Premier League teams, but he won’t come cheap. Real Madrid will look to recoup the majority of the €80 million that they spent on him.

Morata proved at Juventus that he can lead a forward line when given the opportunity, but like Rodriguez, he’ll argue that he should be playing more. He scored 20 goals in 43 appearances in all competitions last season and has attracted the interest of a number of Premier League clubs. Zidane would like to keep him, but it seems inevitable that he’ll leave, considering he’s behind Ronaldo and Karim Benzema pecking order.

It seems very unlikely that Fiorentino Perez would want to part with one of his prized players, but if the club go after Eden Hazard or Kylian Mbappe, then the Welshman might have to make way and be sold to raise a transfer fee. Bale has had a frustrating season due to injury, but he’s played well when he’s been fit. He’s also a favourite of Zidane’s, but as has been shown in the past, just because he’s the manager’s favourite, doesn’t mean that he’s indispensable.

Williams would be a good signing for any Premier League club looking for a young striker who can lead the line. He didn’t score many goals last season, but he was played out of position for a large portion of the campaign. Like many players from Athletic Bilbao, he’ll have a large buy-out clause which could price him out of the range of many clubs. Furthermore, his goalscoring record could be deemed too risky for a player that would cost such a vast amount.

Sandro had plenty of potential whilst at Barcelona, but was always going to find it difficult to break into the first team, with Lionel Messi, Luis Suarez and Neymar all ahead of him. He’s flourished since moving to Malaga, scoring 14 La Liga goals last season and he has a buy-out clause of around €10 million, which will surely attract suitors from the Premier League. Mauricio Pochettino is a big admirer of the 21-year old and it wouldn’t be a surprise to see him playing alongside Harry Kane next year.

The 20-year old is one of the best young prospects in La Liga and has already drawn comparisons with David Silva. He’s become an important player at Valencia, but they’ve proven to be a carousel in recent years, which has seen them sell off their best talent. As a first team regular, he’s likely to cost a lot of money, but with Premier League clubs benefitting from a bumper television deal, it wouldn’t be surprising to see him arrive at one in the near future.

Five players who could leave Manchester City this summer
Does being the best player at the U20 World Cup ensure that you’ll become a superstar?