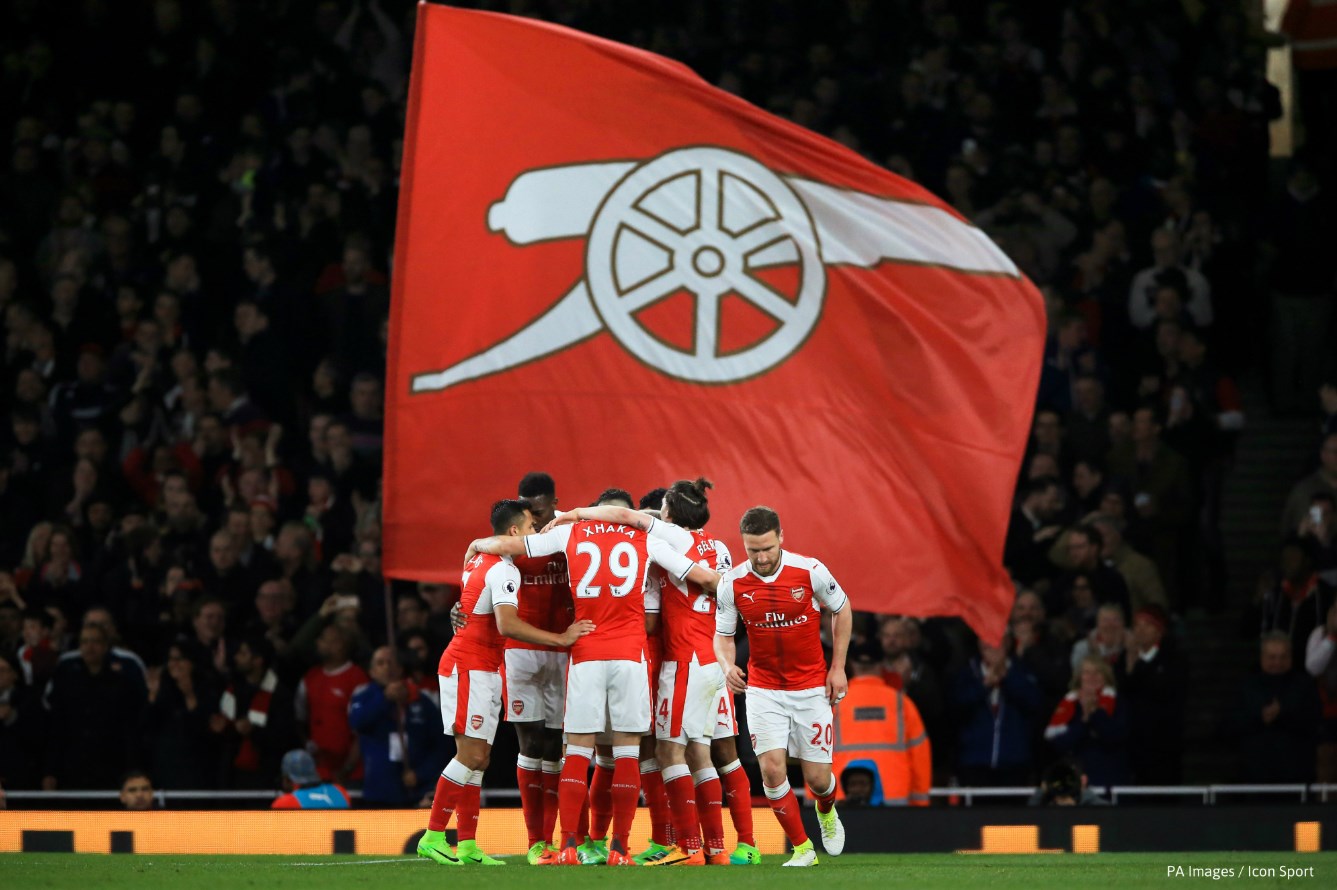 Football fans travel to their club’s ground throughout the season to watch their team play. Over time, it becomes a second home to the football supporter, but what happens if their stadium suddenly gets relocated or upgraded?

We’ve had a look back at some of the major stadium changes over the last two decades and have seen how the fortunes of the respective club have changed over time.

Middlesbrough left Ayresome Park following the publishing of the Taylor report in 1990, which banned standing in English football stadia. The ground had been Boro’s home for 92 years and was used in the 1966 World Cup, but it was becoming derelict and this was exposed after the death of two fans in 1980 after being struck by debris.

Boro finished in mid-table of the Premier League for 10 consecutive years, before suffering relegation in 2009. They were promoted at the end of the 2015/16 season, but they went straight back down again.

Derby’s old stadium was originally built for baseball and was the home of the Rams’ 1971/72 title winning season under Brian Clough. However, following the Bradford City fire of 1985, the club decided to relocate a wooden-based grounds were no longer considered safe.

Pride Park was the first football stadium opened by the Queen and saw plenty of Premier League action in its early years. However, Derby have spent just one season in the top flight since 2002, that being the worst ever Premier League team in 2007/08.

Bolton left Burnden Park in 1997 and moved to the Reebok Stadium, now known as the Macron Stadium. Their first season at their new ground ended with relegation. However, they regained their place in the top flight and had an 11-year stint in the Premier League, until suffering relegation again in 2012.

The Dell has an incredible history as it had to recover from an 18-foot crater in the penalty area from a bomb dropped during The Blitz in World War Two. It was also the first English stadium to have permanent floodlights.

Southampton’s stint in the Premier League ended shortly after moving to St Mary’s and they dropped even further down the pyramid as they suffered relegation to League One in 2009. However, they’ve recovered and are now an established Premier League club.

Filbert Street was home to Leicester for 111 years, but was located next to terraced houses which ensured that expansion wasn’t possible.

The Walkers Stadium (as it was formally known) oversaw a promotion and relegation in its first two seasons. For a decade, Leicester were outside the top flight, even dropping to League One in 2008. However, the new stadium oversaw their Premier League title victory in 2016 and has now become known for the outstanding turf patterns on the pitch.

Maine Road was home to the 1937 and 1968 Division One victories, but it had become decrepit by the turn of the century.

City moved to the City of Manchester Stadium, which was built for the 2002 Commonwealth Games, but they were just as turgid in the first few years in their new ground as their last at Maine Road. Sheikh Mansour’s takeover in 2008 changed the landscape of the Premier League and City have now won two more top flight titles.

However the move to the Ricoh Arena coincided with a poor period for Coventry and they’ve plummeted down the football period since being relegated from the top flight in 2001. They were forced to play at Northampton’s Sixfields stadium in 2014, following a rent dispute. That season saw them record an all-time low average attendance of 2,348.

Highbury will always be remembered for the Invincibles season of 2003/04, which saw Arsenal win the Premier League without suffering defeat over the course of the season. Thierry Henry scored a hat-trick in the final game at the old stadium.

The move to the Emirates hasn’t bought the success that Arsenal fans would have hoped for. They were restricted financially for a number of years following the move and they’ve failed to win the league since that Invincibles season, 13 years ago.

There was much anger directed towards West Ham for their acquisition of the Olympic Stadium. Built for the 2012 Olympics, the move was seen as highly controversial as it was mainly funded by the taxpayer.

The Hammers struggled in their first season at their new ground, with some late form covering up a poor season. There were security concerns throughout the season and crowd trouble inside the stadium.