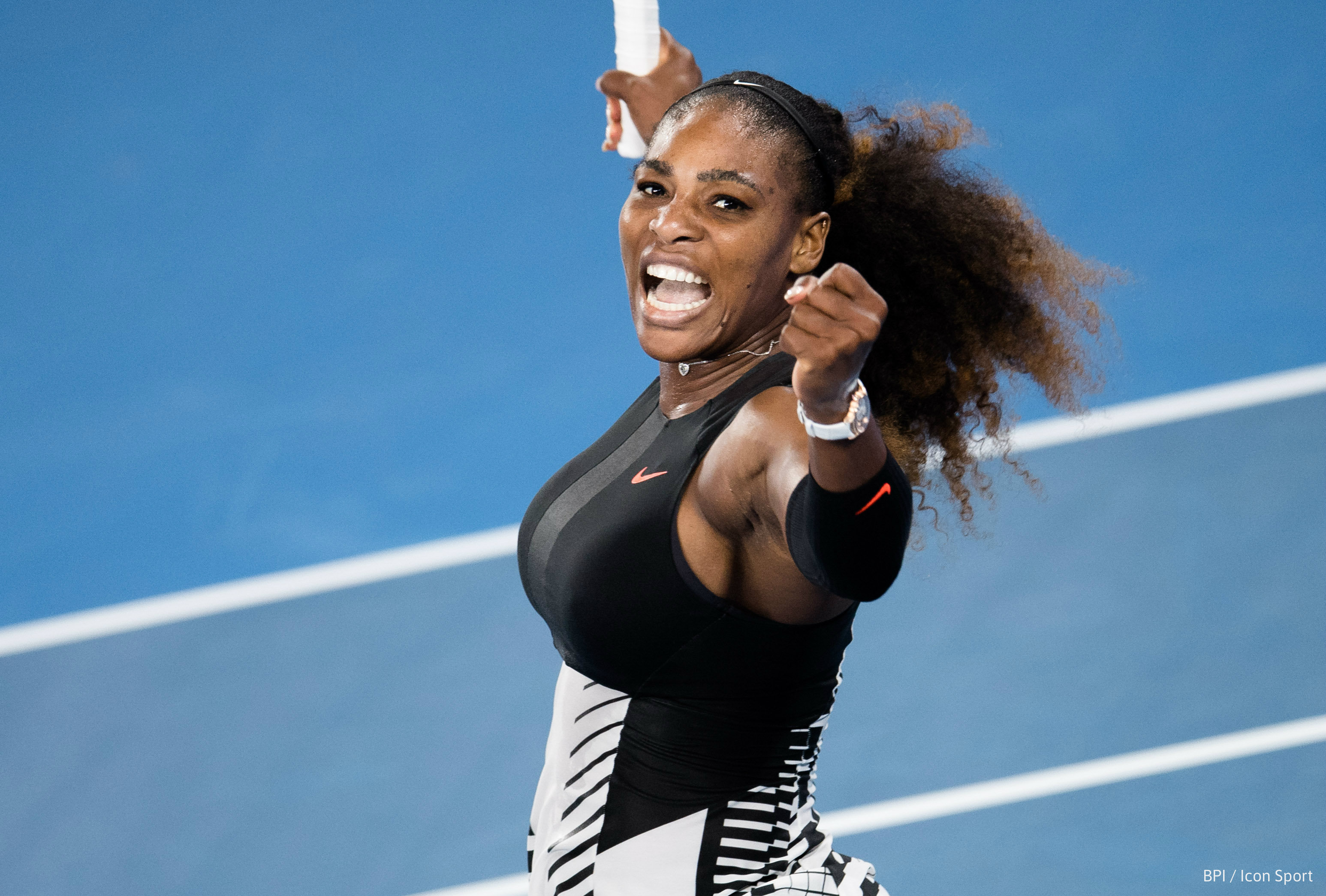 Women’s Wimbledon is an entirely different ball game this year and that’s good news for punters.

With heavyweights Serena Williams and Maria Sharapova notably absent – the American seven months pregnant and the Russian sidelined due to injury following her 15-month drug suspension – the somewhat scrappy line-up of unknown players, at least to the general public that only gets into tennis once a year, hasn’t got our pulses racing.

But while the lack of Wimbledon royalty might disappoint the Pimm’s-drinking spectators across the Wimbledon courts, the enthusiasts on Henman Hill and the millions of TV viewers, it is good news for punters.

Why? Because women’s tennis – particularly at Wimbledon – has been dominated by the Williams-Sharapova dynamic; premium-quality tennis but pretty predictable outcomes that don’t pay good odds to the gamblers – including those that only take punts on the Grand National and Wimbledon.
This year Serena’s absence means we may be in for some exciting – and very unpredictable – games ahead, as unknowns with unpronounceable names create shock… mostly on court. And with Serena about to become a mother before she returns to the court, it’s worth a flutter on her sister Venus winning another Wimbledon title.

The women’s tournament was going to rank second to the men’s even if Serena were here with all British eyes will be on local hero – and world number one – Andy Murray as he attempts to win his third Wimbledon.

But punters may be rewarded by an open women’s Wimbledon that has been dominated by off-court news in the run-up to the tournament.

Serena Williams is a thousand miles away but is still attracting more attention than the on-court participants. The 23-times Grand Slam champion recently appeared on the cover of Vanity Fair posing naked (baby belly in tow), re-igniting a row with presenter and former tennis star john McEnroe who accused her of courting publicity, adding fuel to his earlier comment that she would be ranked “700th in the world” if she had to play on the men’s circuit.

And another female tennis icon, Margaret Court, who Serena is still trailing, became the subject of media attention with a claim that “tennis is full of lesbians”, sparking international outrage and prompting nine-times Wimbledon winner Martina Navratilova to say that Court is on “the wrong side of history.” Both Navratilova and Billie Jean King, another Wimbledon heroine, have asked for Court’s name to be removed from the venue named after her at Melbourne Park, the home of the Australian Open.

The contenders for this year’s title are a mixed – and promising – bunch that are unlikely to match Serena but come with interesting histories. There’s two-time Wimbledon champion Petra Kvitova who is returning to the court just seven months after surviving a terrifying knife-attack in her native Czech Republic, Victoria Azarenka, the Belarusian who is returning to the court after giving birth last year (if she wins this will be her first Wimbledon title), Romanian hopeful Simona Halep and 22 year-old rising star Elina Svitolina from Ukraine.

But my money’s on Serena’s sister Venus capturing the most attention, if not another Wimbledon title.

If you agree, head to NetBet and put your money on Venus to win 10/1.

French Open Tennis Grand Slam – Roland Garros: By the numbers
Advantage Konta: What You Need to Know about the No.1 Hopeful