It’s been 83 days since the last Premier League season ended, but it returns on Friday night when Leicester travel to North London to take on Arsenal.

There’s plenty in common between the two sides. Both had disappointing seasons last year, with Arsenal missing out on a top four finish for the first time in Arsene Wenger’s tenure, while Leicester’s fairy tale Premier League victory the season before came to a grinding halt when Claudio Ranieri was sacked in February.

Both sides could also see their star players leave this summer. Arsenal are in danger of losing Alexis Sanchez on a free transfer at the end of the season when his contract expires, while Riyad Mahrez has handed in a transfer request at the King Power Stadium.

Arsenal’s form in the opening game of the season has been poor in recent years, mostly as a result of poor preparation, but the arrival of Alexandre Lacazette means there are no excuses this year. The Gunners should outclass Leicester. 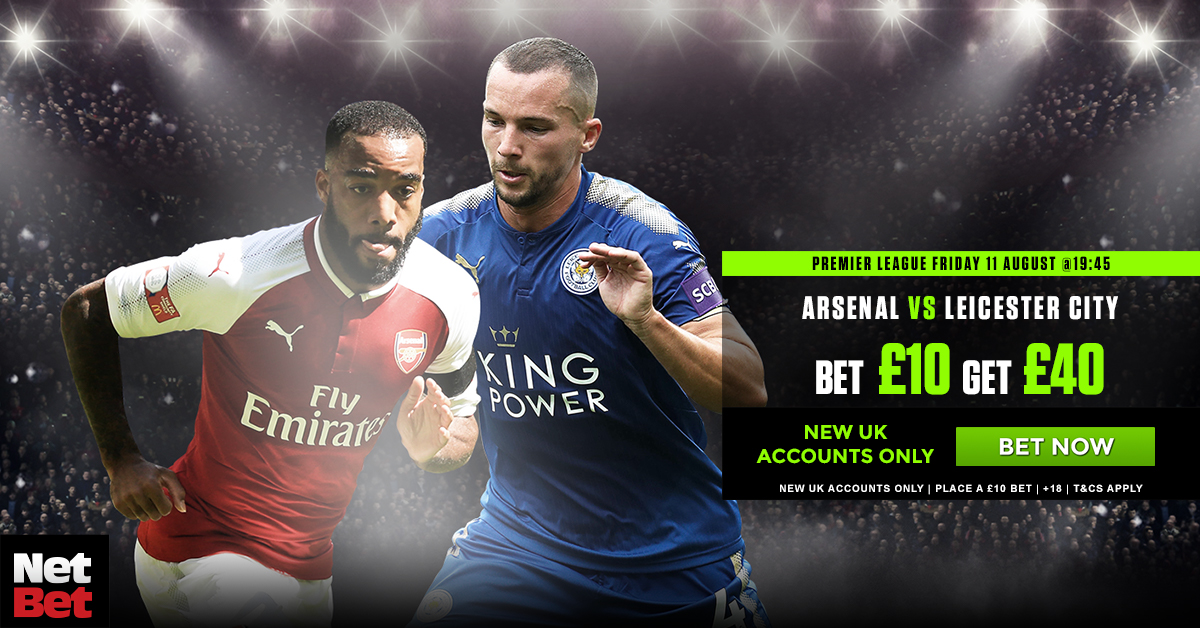 Both Mesut Ozil and Alexis Sanchez look likely to miss the season opener this weekend. Ozil is suffering from an ankle injury, while Sanchez has already been ruled out. Aaron Ramsey is also out of Friday’s game and joins Santi Cazorla, Gabriel Paulista and Jack Wilshere on the sidelines.

Craig Shakespeare will be without Robert Huth and Danny Drinkwater for Friday’s game. Riyad Mahrez could feature, but it’s up to the manager as to whether he’s able to perform, considering the transfer speculation surrounding him. New signings Harry Maguire and Vicente Iborra could start, but Kelechi Iheanacho is lacking in match fitness.