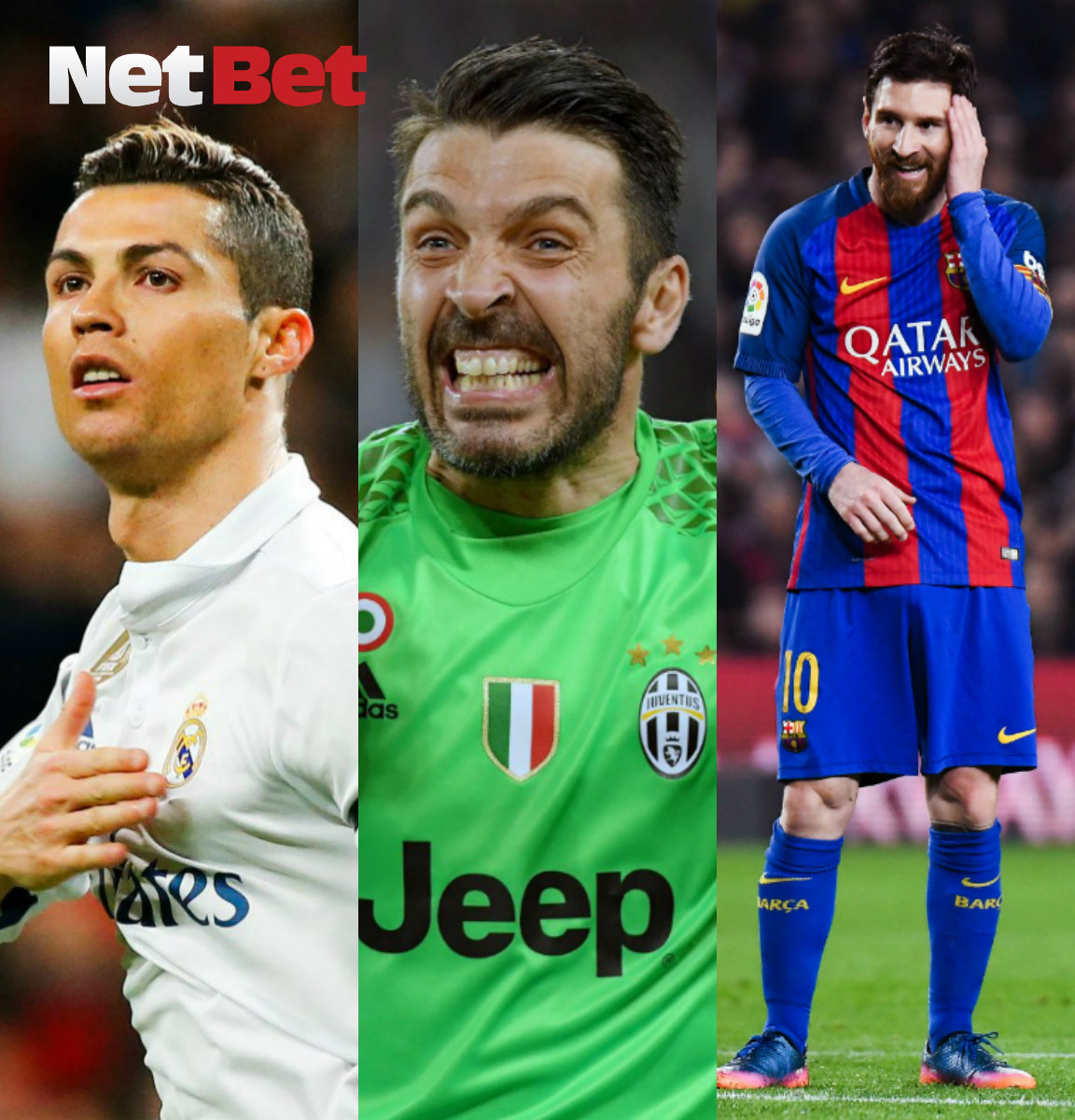 The contenders for this season’s UEFA Player of the Year have been announced, ahead of the presentation ceremony at the Champions League Group Stage draw on Friday. This year’s nominees are Cristiano Ronaldo, Gianluigi Buffon and Lionel Messi.

Let’s have a look at the contenders and how they’ve managed to get themselves nominated.