On the 4th of July 1862, Charles Lutwige Dodgson and the Reverend Robinson rowed a boat up the river Isis with the three, small daughters of Oxford University’s Vice-Chancellor, Henry Liddell. The Liddell sisters, Lorina, Alice and Edith and their boredom inspired Dodgson to tell them a tale during the three-mile punt about a little girl and her many adventures, saving the afternoon from total dullness. It is this outing that the prefatory poem in ‘Alice’s Adventures in Wonderland’, ‘All in the golden afternoon…’ describes.

All three girls loved the story, but it was Alice Liddell who told Dodgson he should write it and a few years later, under his new nom de plume Lewis Carroll, ‘Alice’s Adventures in Wonderland’ was published on 26th of November 1865. As thanks, Carroll presented Alice Liddell with a handwritten manuscript in November 1864 which included a dedication reading ‘A Christmas Gift to a Dear Child in Memory of a Summer’s Day’ and his own illustrations. For the printed book, the illustrations were provided by artist John Tenniel who’s first rendering of Alice and Wonderland are still cherished today. From Tenniel’s interpretation of Alice, the girl with the blonde locks and the blue dress would become an icon later works would continue to imitate but, interestingly, Liddell herself had a dark bob with a fringe.

Although not well received by critics at the time of publication, there was no mistaking Alice’s popularity, particularly among children. By the end of the nineteenth century it was firmly established amongst children’s favourites and was already inspiring adaptations and parodies. From the earliest in film history, a ten-minute silent movie was made in 1903 which has been remembered for its ground-breaking use of special effects to show the many magical things from the book. This would be the first of many film adaptations, the most well know being the Disney version from 1951 which was the first introduction to Carroll’s world for so many.

Although adapted for stage and screen early on, it wasn’t until 2011 that The Royal Ballet commissioned a performance which premiered at the Royal Opera House. Unlike many of its screen counterparts, the ballet is often remarked on for its unwavering faithfulness to the book. 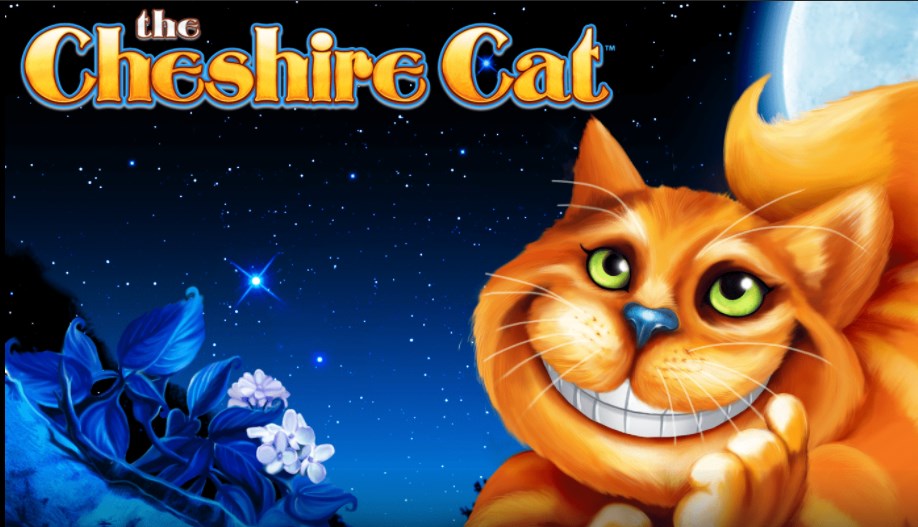 Cherished children’s illustrators, a ballet adaptation and one Disney movie all brought Alice to every generation since the book’s publication and now we get to see her light up the slot reels on NetBet Casino in Alice Adventure. Provided by iSoftBet, this colourful game brings the classic characters to life and like you’ve never seen them before. As well as Alice, The White Rabbit and the Mad Hatter you have winning symbols representing a deck of cards, just perfect for a story from the land of the Queen of Hearts. Be sure to look out for the ‘Drink Me’ symbol as getting three on the reels will activate the Alice Bonus where you can win Free Spins. It’s even possible for ‘Drink Me’ to be activated during the Free Spins so the bonuses just keep stacking up! Don’t think we’ve forgotten The Cheshire Cat. He appears on the scatter symbol, ready to pay out every time he appears.

Alice fans can be sure that this is not the only Alice-themed slots game on NetBet with Alice in Wonderslots and Cheshire Cat who both favour wonderfully detailed depictions of the beloved characters. Powered by Playson and SG Interactive respectively, they both feature Wild and Scatter symbols to make those winning combinations all the more fun.

So on this, the anniversary of Alice’s first publication, why not celebrate the amazing origin to the story we all love whether it’s picking up the book and rediscovering the characters as if they were old friends or reliving your favourite adaptation. Just remember, Alice as we know her first started life on a boat trip in Oxford and now we cannot imagine the British literary landscape without her. 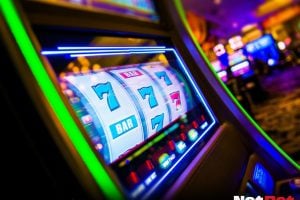 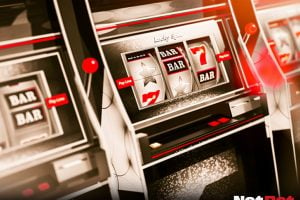 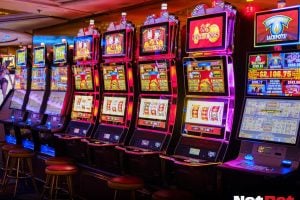 A basic history of Old Maid

Think you know London? Prove it in our treasure hunt!
So much better than chocolate! Participate in NetBet Casino’s Advent Calendar now for great prizes every day.