Anthony Joshua will face Joseph Parker on Saturday night at the Principality Stadium in a world heavyweight unification fight. The undefeated Londoner will be defending his IBO, IBF and WBA belts for the first time since knocking Carlos Takam out in October.

Joshua’s been on the crest of a wave since beating Wladimir Klitschko last April, with 240,000 fans watching him in-person over the last three bouts. Takam was a short-term replacement for the injured Kubrat Pulev, and it took AJ 10 rounds to knock the Frenchman out in Cardiff. It was a big right hand from Joshua that did for Takam in October and Parker will have to be wary of some of AJ’s big shots, which often come in a flurry and can also be unstoppable.

Like Joshua, Joseph Parker is also unbeaten, with a record of 24-0, including 18 knockouts. His most recent win was against Hughie Fury, cousin of Tyson, back in September, where he retained his WBO heavyweight title that he won against Andy Ruiz. Parker has spent much of his career in his native New Zealand, with his fight against Fury being his first on British soil. It lasted the distance and was eventually won via a majority decision. Parker hasn’t had a knockout win since October 2016, when he knocked out Alexander Dimitrenko in the third round in Auckland.

It’s likely that the winner of this fight will go on to face Deontay Wilder, who holds the WBC title and is undefeated in 40 fights, with 39 knockouts. Dillian Whyte is another who’s grown into a contender to become a world heavyweight champion after defeating Lucas Browne last weekend.

As is unsurprising, Joshua comes into the fight as the big favourite, while Parker is the underdog. However, you cannot discount Parker, who’s not only undefeated, but is also a world champion. Although that’s not saying a lot, when Charles Martin came to London and was knocked out by AJ in the second round. Parker is a far superior fighter to Martin though, but expect him to lose on Saturday night. Joshua’s last three fights have all gone into the latter rounds, meaning that this one might go close to the distance again. 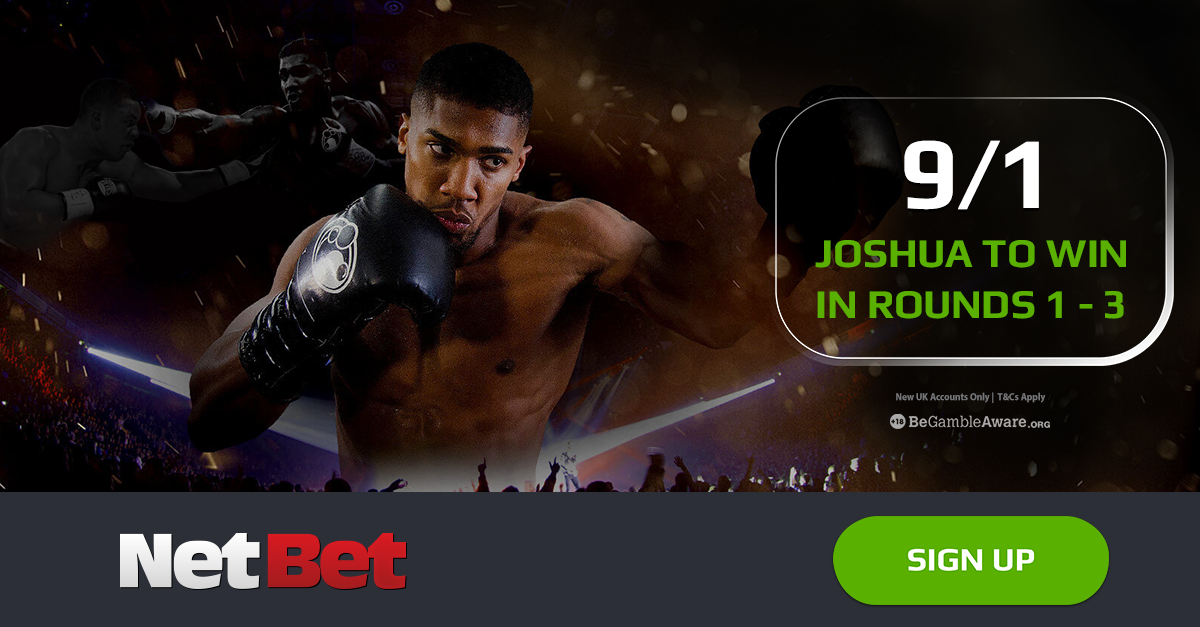 What’s on the undercard?