Something as straightforward as a birthday should be easy enough to celebrate. Simply remember which day you were born and celebrate with your family and friends on that day.

It’s not so simple when you’re a British monarch.

As you may know, the Queen has two birthdays; her actual birthday which falls on the day she was born and an official one which is celebrated on the second Saturday in June. A little confusing but a very long-standing British tradition.

The idea of the two birthdays goes all the way back to 1748 and started with King George II, who didn’t much like holding his celebrations in November. They tended to be chilly with a high chance of rain, so he moved the celebrations to June, at the same time of the Trooping of the Colour. Now his subjects could celebrate in the summer time and marvel at his military might all at the same time.

A few hundred years later, we still prefer the pleasanter June celebrations and every year it’s a big televised event that draws huge crowds to Buckingham Palace. But this weekend, the Queen will celebrate privately with her family as they mark her 92nd birthday.

If you want a couple of queenly slots to play this weekend, NetBet has the perfect choice for you. They may be a little different to our own Queen Elizabeth, but they are queens none the less and deserve your attention on this special day.

At first glance, Queen of Thrones appears to be a standard 5-reel slot where the symbols are all represented by chess pieces. But Leander are not going to combine a slot and a classic board game without integrating a few of the key features. Most of your wins will come from combinations of the same colour piece if they land on the 30 paylines, but the biggest payouts come from unlocking the great bonus features. In the middle of the reels is The Throne and if a queen of either colour lands on it, she’ll take the pieces on all sides and turn them into Wilds. Spin 3 or more of the White vs Black bonus symbols and you will be given a colour to root for in free spins mode. If any of your colour pieces land on the throne, then they will capture adjacent pieces using their own moves. Then you need to be on the lookout for the Big Capture symbols so you can take part in picking out winnings from a 5×5 chessboard.

Even though we are leaving winter behind us, the only Queen as famous as our own is the Snow Queen. This slot is based on the beloved Hans Christian Andersen story with all the original characters making an appearance as the highest paying symbols landing on 25 paylines. The Snow Queen is this game’s wild and she grants respins in her extended wild feature which ends with a flurry of snow. If you find 3 of her ice palace scatter symbols, you will be presented with two options, the Bonus Wheel Feature or Free Spins depending on how much you want to gamble. With these bonuses, you can get the chance to multiply your winnings up to 100x or win up to 80,000 coins.

Everyone at NetBet wishes The Queen a very Happy Birthday, and hope she has a pleasant weekend. We’ll all be looking forward to her official birthday celebrations in June. 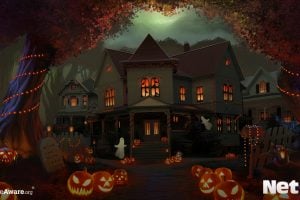 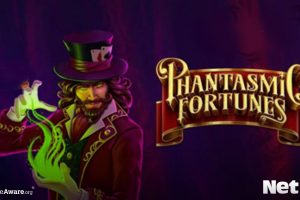 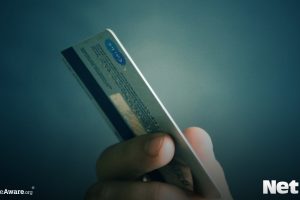 It’s time to GO BANANAS at NetBet!
Remind yourself of the original Tomb Raider with NetBet’s Game of the Week.