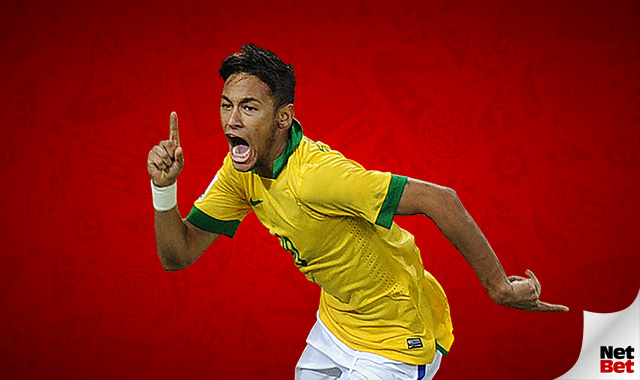 Brazil take on Mexico in Samara on Monday afternoon, on their way to what they’re hoping is a sixth W. Cup win. In fact, they’ve won it the most times out of any country in the history of the tournament. Whereas opponents Mexico have yet to win the competition, despite this being the 17th time they’ve qualified for it.

Brazil have yet to be convincing in the tournament so far, but they’re exactly the kind of team that grows into tournament football and could go deep in the competition. They had to win their final group game against Serbia to make it through to the knockout stages, which they did, 2-0, thanks to goals from Paulinho and Thiago Silva. However, they were nervy in the game and it wasn’t until the second goal went in that confidence was restored. Neymar has yet to fire in this tournament, scoring just once so far, but Philippe Coutinho is their top scorer with 2 and has also been crucial in creating chances for his teammates.

Mexico, meanwhile, have been knocked out at this stage six times in a row, but they’ll believe that they can take the game to Brazil. Their first performance against Germany will have worried some of the tournament favourites, however, they were shambolic against Sweden in their final game. Hirving Lozano and Miguel Layun have had fine tournaments so far, but they face a real challenge against Brazil. They can triumph though, if they play like they did against Germany.

There’s so much hope in Mexico that they can finally make it to the quarter finals, but they’re going to have to beat a strong Brazil side if they’re going to do it. I can’t see it happening and Brazil should win this game in 90 minutes.