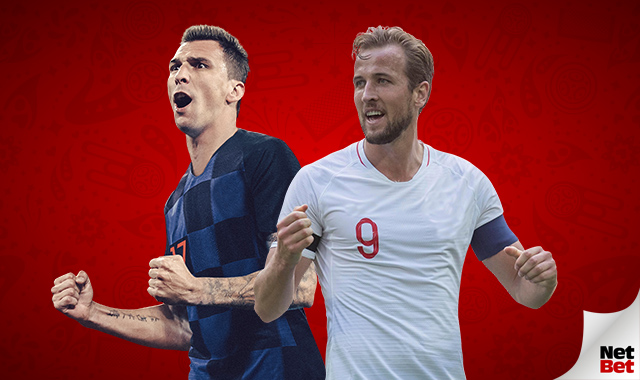 England’s tournament continues on Wednesday night as they play Croatia in Moscow in their first W. Cup semi-final in 28 years. Sir Bobby Robson’s team lost to West Germany in Italy in 1990, but Gareth Southgate’s team have surprised many and could make their first final since 1966 with victory over Croatia.

England beat Sweden 2-0 in the quarter finals, with goals coming from Harry Maguire and Dele Alli. Maguire has become one of the stars of England’s campaign so far, especially as England’s “Love Train” at corners has proven to be so effective. England are still very reliant on set-pieces, but they did score from open play against Sweden, as Kieran Trippier crossed for Tottenham teammate Alli to head in. This game will prove a tough test for Southgate’s men though, as they’ll come up against the strongest midfield they’ve played all tournament. It’s yet to be decided whether Southgate will make a tactical switch and bring in Eric Dier for one of Jesse Lingard, Raheem Sterling or Dele Alli.

Croatia beat hosts Russia on penalties in their quarter final, as the game ended 1-1 after normal time, before both scored again in extra time. Ivan Rakitic struck the winning penalty, his second in two games, and he’ll line up alongside Luka Modric in the Croatian midfield. They’re yet to win a knockout game in this tournament without it having to go to penalties.

This could be a very close game and could go either way, but I can see England winning if they can control the midfield. Set pieces have been crucial for the Three Lions in this tournament and I can see England scoring from one.