England take on India in the first ODI of a three-match series at Trent Bridge on Thursday, four days after losing the T20I series to the same opponents 2-1. England were boosted in the final game of the series though, with the return of all-rounder Ben Stokes after recovering from a hamstring injury.

England’s ODI team are much further ahead in their development than the T20I equivalent, despite many players featuring in both squads. With a big tournament just 12 months away, they’re the No.1 team in the world in the 50 over format and they’ve set numerous records since the debacle in Australia and New Zealand in 2015. Jason Roy hit the highest individual total by an Englishman at the MCG earlier this year, while Jonny Bairstow hit three successive ODI centuries earlier this summer. On top of that, the team set a new world record score of 480 the last time they played at Trent Bridge, beating their own record set at the same ground two years ago against Pakistan.

India, their opponents for this three-match series, are the second-best team in the world according to the ICC rankings and they include some white-ball superstars in their ranks. No batsman is more dangerous in limited overs cricket than Virat Kohli, while former captain and wicketkeeper MS Dhoni is also sensational in the shorter formats of the game. Their squad is packed full of IPL experience and they’ll be a real test for this England team in home conditions.

If this match follows anything like some of the recent limited over games at Trent Bridge, then expect lots of runs to be scored and plenty of sixes hit. England will be looking to get one over this India team and I think they’ll do it, but these two teams are very evenly matched.

Ben Stokes returned to action at Bristol in the final T20I last week and is likely to feature in the match. Joe Root made way for him in that match and England’s Test captain could miss out again at Trent Bridge.

Jasprit Bumrah and Washington Sundar are both injured and have been replaced by Shardul Thakur and Axar Patel. Ambati Rayudu had an impressive IPL and was expected to feature, but failed a late fitness test and has been replaced by Suresh Raina. 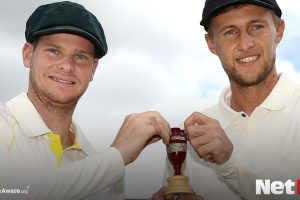 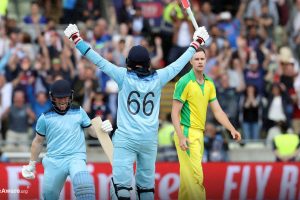 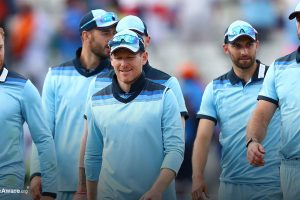