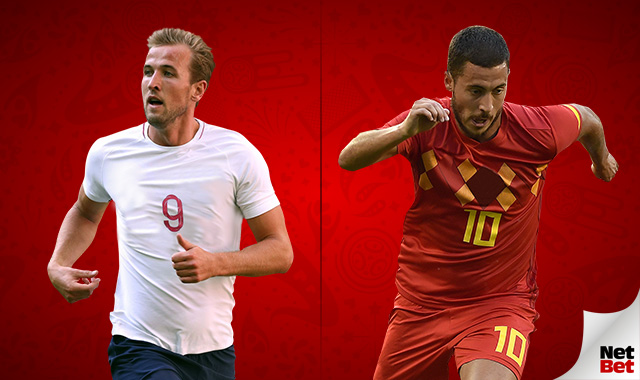 England take on Belgium for the second time in the tournament in the third-place play-off match on Saturday. England lost to the Red Devils in their final group game 1-0, where Gareth Southgate opted to field an understrength team as his side had already qualified for the knockout stages at that point.

Belgium’s tournament adventure came to an end against France, as Roberto Martinez’ side lost 1-0, with many of their leading players criticising the way that France approached the game, opting for an overly defensive style. It was only Martinez’ second loss since taking charge of the Belgian national side and his first since 2016.

Like Belgium, England’s hopes of winning the W. Cup came to an abrupt end against Croatia on Wednesday night, losing 2-1 after extra time. Kieran Trippier’s superb free kick after 5 minutes fired the Three Lions ahead, further demonstrating their excellence at set pieces, before they conceded in the second half. Gareth Southgate’s men looked tired by the end and they went down to 10 men as Trippier was withdrawn late on. Dele Alli also didn’t look match fit, while Harry Kane failed to have the impact that many expected.

I can’t see England winning this game. They looked exhausted by the end of the game against Croatia, whereas Belgium will be fresh. They’ll put out a full-strength team, unlike what happened in the group, and they should have enough to beat Southgate’s men. 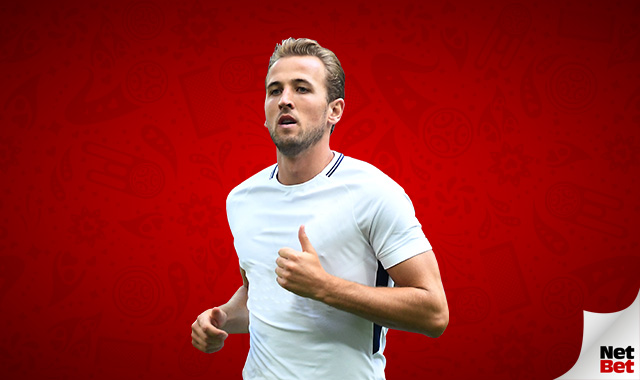