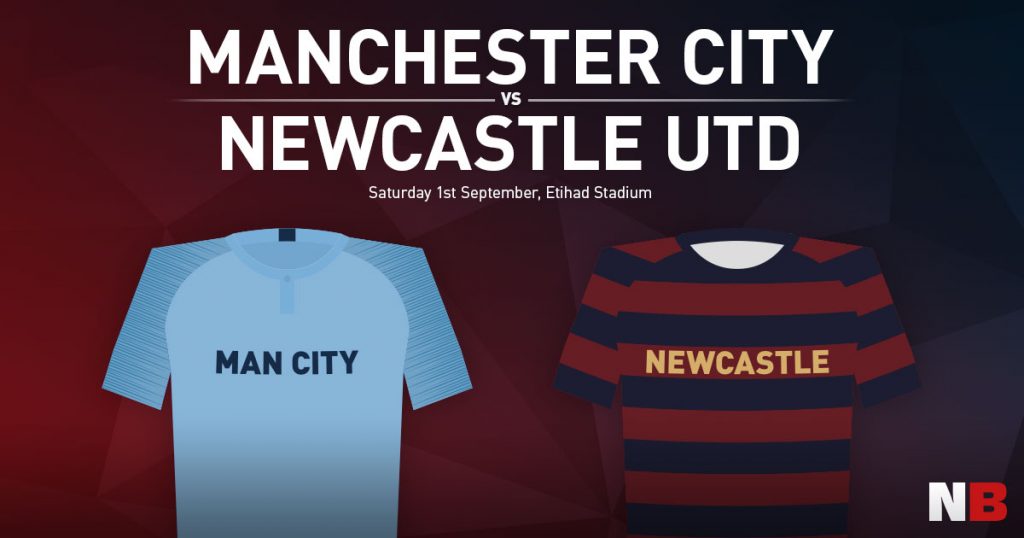 Pep Guardiola’s Manchester City team host struggling Newcastle on Saturday, with both sides left frustrated after failure to win last weekend. Guardiola’s side drew 1-1 against a spirited Wolves team at Molineux, but were made to rue missed chances, while the Magpies went on the defensive throughout their game against Chelsea, accumulating just 19% possession and it almost paid off for them, until they conceded an own goal with just seven minutes of the game to go.

Renowned pragmatist Rafa Benitez is likely to set his side up in the same way against City this weekend, but it’s unlikely that they’ll be able to withstand the Citizens’ onslaught. Even without Kevin de Bruyne, this City side are relentless and are patient enough to sit and wait for the opposition to tire.

To compound the Toon Army’s misery, they lost in midweek to Nottingham Forest in the Carabao Cup. Although they’re now eliminated from the cup, it’s a result unlikely to phase Benitez, who’s main priority is to ensure that Newcastle survive in the Premier League this season.

As for Guardiola, his City team will be expected to pick up three points against their opposition who are yet to record a victory this season. Newcastle will set up to be defensive, but it’s more of a question of how many will they score, rather than will they win?

It’s hard to see Newcastle getting anything out of this game. They defended valiantly against Chelsea last weekend, but Manchester City will be much for penetrating and if they score early, it could be a very long afternoon for Magpies fans.

Kevin de Bruyne and Claudio Bravo are both long-term absentees, with the Belgian midfielder suffering from a knee ligament injury, while Bravo is out with an achilles problem. Danilo is also out, while Guardiola could rotate his team, with Leroy Sane coming in for a first start of the season.

Javier Manquillo and Deandre Yedlin will both face late fitness tests prior to their trip to the Etihad Stadium. Florian Lejeune is a long-term casualty with an ACL injury. Jamaal Lascelles and Matt Ritchie had a training ground bust-up and it’s unknown whether either will feature this weekend.