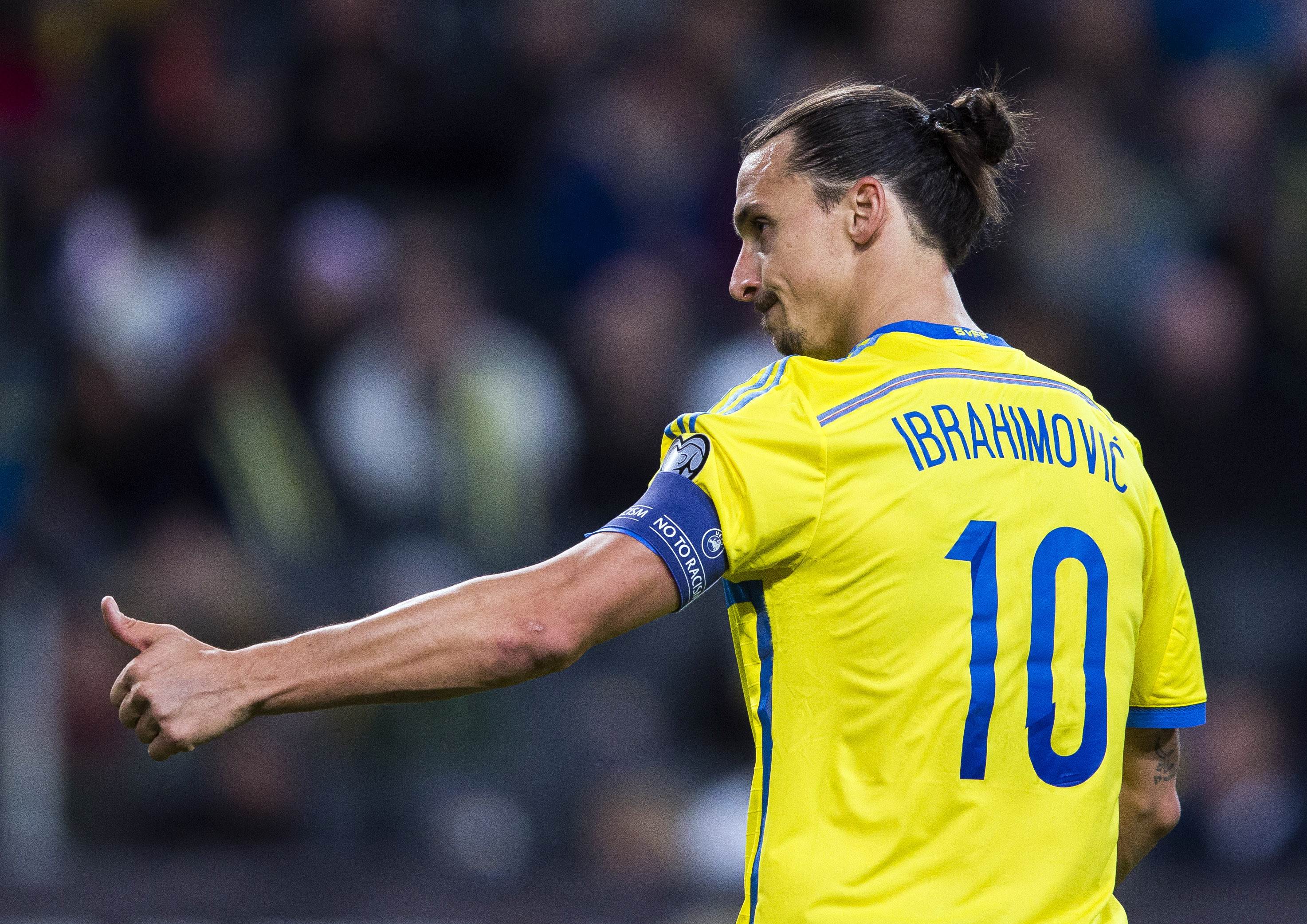 I don’t often write about football. It’s not really my game, I’m more of an MMA fan. But when Zlatan Ibrahimovic scores his 500th competitive goal by way of spinning wheel-kick, then that, as they say, is relevant to my interests. And it really is a beauty of a shot. It’s entirely possible that this could be considered both a goal and a KO. Compared with other practitioners, his form is fantastic.

This isn’t the first time that Zlatan has scored a goal that could get him a six-fight deal with the UFC and a shot at the light heavyweight title. As this montage demonstrates, he’s been doing it for years. There’s a nice side-kick in there that would make any MMA coach (and Joe Rogan) proud. As for the rest of the goals, he seems to have the uncanny ability to fling his foot out in any direction and send the ball toward the net.

Zlatan is not the only ninja on the field. In fact, there have been numerous moments in footballing history that wouldn’t look out of place in a Stephen Chow movie. Take Rene Higuita, for example. You may not recognise the name, but you would absolutely recognise the move. In 1995, England were hosting Colombia at Wembley in what turned out to be a mostly boring friendly. At one point, Jamie Redknapp fired a cross into the box, but the shot went long, far out of the reach of anyone in a white shirt. Instead of just catching the ball, goalkeeper Higuita dived into the air, flicked his legs up and sent the ball flying back into play by kicking it behind his own head. The Scorpion Kick was born. It has been imitated many times since then (naturally, Zlatan has a goal via this method) but Higuita was the first.

Speaking of goalkeepers, here’s a little clip of PSG and France’s Alfonse Areola. It’s not clear whether this is a pre-game ritual, some sort of celebration, an expression of annoyance or simply a case of ‘hey, let’s see if I can kick the top of the goal’. Whatever the reason, it’s worth bearing in mind that that goalpost is 8 feet off the ground.

Way of the Seagull

Of course, football being a game that involves both a lot of jumping and a lot of kicking, accidents happen. Then there are things that aren’t accidents. I’ve no interest in these potentially career-ending horror tackles, and so there won’t be any clips of those. (Well, all right, just one, and that’s only because it’s so bizarre it belongs in the WWE.) But there is one moment of madness that is worthy of comment, again, from 1995 – evidently the most kung-fu year in football.

Crystal Palace were playing host to Manchester United when Eric Cantona was sent off. On his way to the tunnel, Cantona launched himself feet first toward a fan who was shouting abuse at him. Cantona was banned for eight months, fined £30,000 and as well as being stripped of the French captain’s armband, never played for his national team again. As well as being one of the most shocking moments in professional football, this incident also led to the infamous trawler analogy.

Hopefully there will be more kung-fu moments in football’s future. Maybe Messi and Neymar will show their skills on the pitch, and not just in commercials. Perhaps Real Madrid will shock the world by signing a Sepak Takraw player to replace Ronaldo. Either way, here’s hoping that strikers continue to invent new ways to fire the ball into the net, and congratulations to Zlatan on his 500th goal.