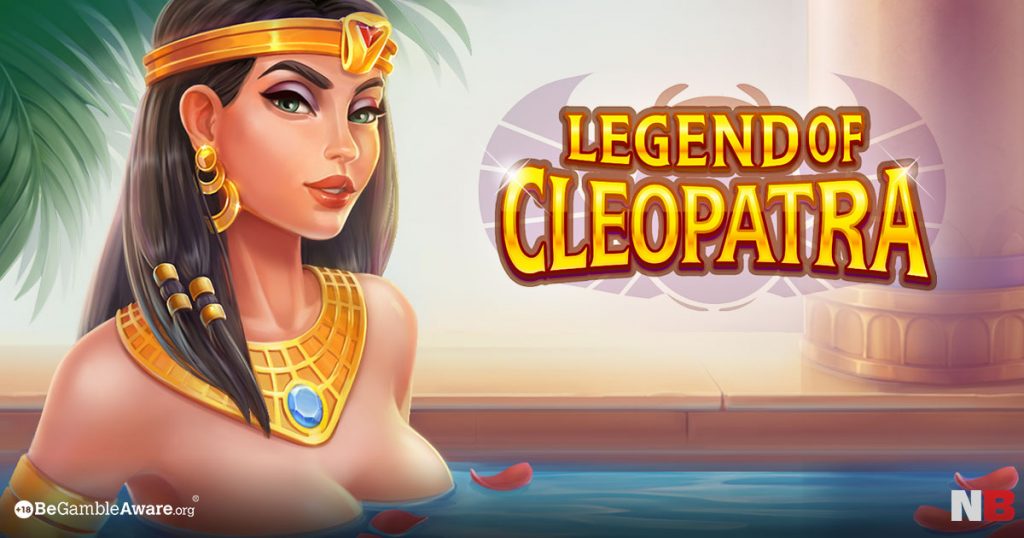 We start this month’s series of Slot Game Reviews of ancient leaders with a look at The Legend of Cleopatra, a game from Playson. It is not set up like a regular slot, with five even rows of reels. Instead, there are six reels which are slightly staggered. The first reel has two rows; the next two have three; number four has four; and the last two have five rows. It’s an interesting set up. With the rows working from left to right, it may seem at first glance that you have less chances to win with only two or three rows to work with. But when you do win, it becomes much easier to maximise those wins as the larger reels branch out – very much like tributaries feeding into the Nile river.

The Greek Queen of Egypt

We think of Cleopatra as quintessentially Egyptian, and she was. But the Egypt of the time was very different. Egypt had been, like the rest of Persia and Continental Europe, part of Alexander The Great’s Empire. When Alexander died, the Empire was split up amongst his generals, one of whom, Ptolemy, took over Egypt and declared himself Pharaoh. He and his descendants ruled from Alexandria, one of the greatest cities of the Ancient World, but they were Greek through and through. Cleopatra – which is actually a Hellenic name – was the very first ruler of her line to be able to speak Egyptian (and nine other languages).

That Cleopatra was a skilled diplomat has never been doubted. In the numerous power struggles that she endured with first her father and then her brother, the fledgling Roman Empire, led by Julius Caesar, were forever making peace between them warring factions. But almost all of these were seen to favour Cleopatra’s side. Family life for Cleopatra was complicated, to say the least. It is believed that due to tradition, she married two of her brothers (one of whom was 12 years old). History is, quite rightly, a bit quiet about that side of things, and it’s her affairs with two prominent Romans that instead captures the imagination – Julius Caesar and Marc Antony.

Despite all this Greek and Roman influence, the Legend of Cleopatra slot game is strictly Egyptian in style. Statue symbols of the gods Anubis, Bast and Horus are shown, and the Scatter symbol is that most classic of Egyptian beasties, the scarab beetle. When you win the Scatter bonus, you can see how many Free Spins you’re going to win by the scarab hieroglyphs on the column to the left. When the bonus activated, the order of the reels is flipped. They still run from left to right, but now the five column reels start on the left. This makes winning so much easier!

The game appears to be set in Cleopatra’s bathing room. Legend has it that Cleopatra used to bathe in sour donkey’s milk to preserve her beauty, although this has yet to be confirmed. Certainly, we are a little sceptical here at NetBet. For starters, it has been calculated that you would need to milk 7,000 donkeys per day just to fill a single bath. Secondly, Egypt was not a cold place. The average temperatures are from between 15-25°C throughout the year. Combine this with gallons and gallons of sour milk, and while the effect on Cleopatra’s skin might have been amazing, the smell would surely make it not worth the effort. Either way, the heroine of our game appears to be bathing in water. So no need to hold your nose – you can keep both hands free to keep spinning and winning! 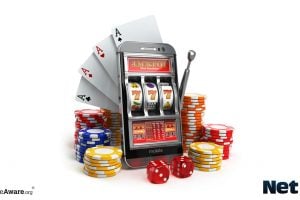 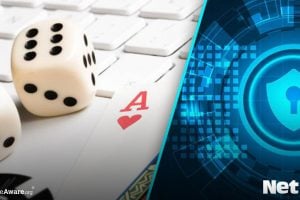 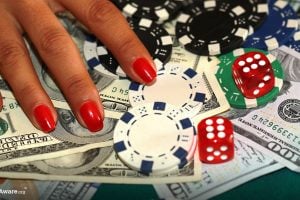 Remember, remember the 5th of November with NetBet
The Best Fictional Card Games On TV