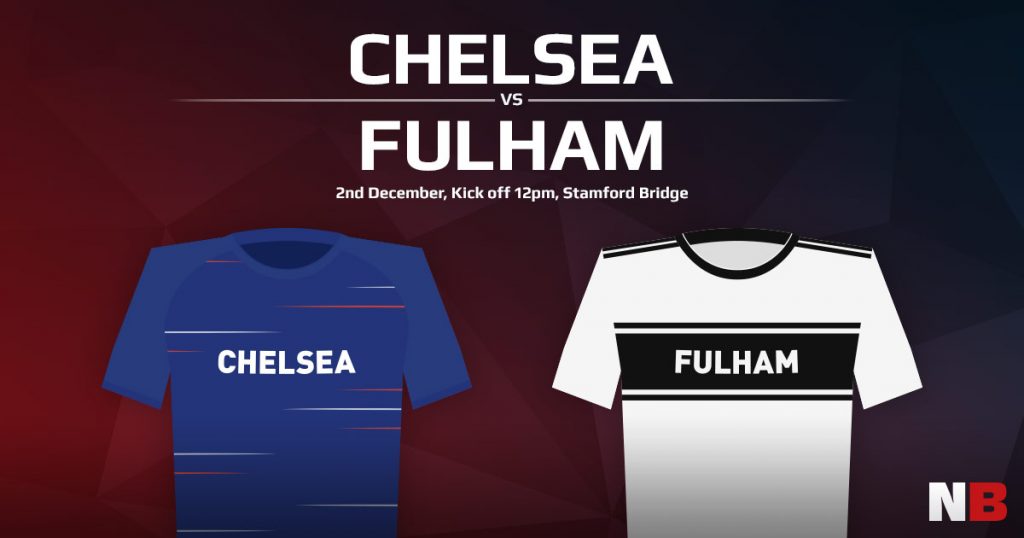 Sunday is Derby Day in the Premier League and it kicks off with Chelsea taking on local rivals Fulham in the first meeting between the two sides since 2014. The last season that the two were in the same division as each other, after The Cottagers were relegated under Felix Magath.

Not much has changed since then, with Chelsea still title contenders this season, despite losing 3-1 at Wembley to Spurs last weekend. That was the first defeat under manager Maurizio Sarri since his arrival in the summer and was a hugely worrying one at that. Mauricio Pochettino’s side targeted midfield-maestro Jorginho and closed him out of the game, essentially making Chelsea impotent in the midfield areas, which are so crucial in big matches. Jorginho’s ineffectiveness was compounded by ineptitude in defence, where David Luiz’ mistakes contributed to all three Tottenham goals. The worry from this defeat is that it showed how Chelsea can be beaten. Shutting down Jorginho is crucial, while keeping the ball away from Eden Hazard, Chelsea’s top scorer this season, is just as crucial.

Fulham have recently appointed Claudio Ranieri as manager, a master tactician and former Blues manager, who’ll know exactly how to play against this Chelsea team. His first game as manager was a resounding success, as Fulham came from behind to beat Southampton 3-2, ending a run of five straight defeats under Slavisa Jokanovic.  Despite that victory though, Fulham are still rooted bottom of the table, behind Cardiff and Southampton on goal difference.

This game is a free swing for Fulham. No one is expecting them to get anything out of a trip to Stamford Bridge, but Ranieri’s tactics might expose Chelsea and I can definitely see them scoring a goal. Three points might be beyond them at this stage, but Chelsea to win and both to score looks to be a good bet ahead of this match.

Eden Hazard is a doubt after twisting an ankle in last weekend’s loss to Tottenham, while Ethan Ampadu has returned to training. Ross Barkley is likely to be involved, while Andreas Christensen could come in for David Luiz.

Joe Bryan made the bench last weekend after missing the previous seven weeks, but Andre-Frank Zambo Anguissa and Kevin McDonald both look set to miss out.