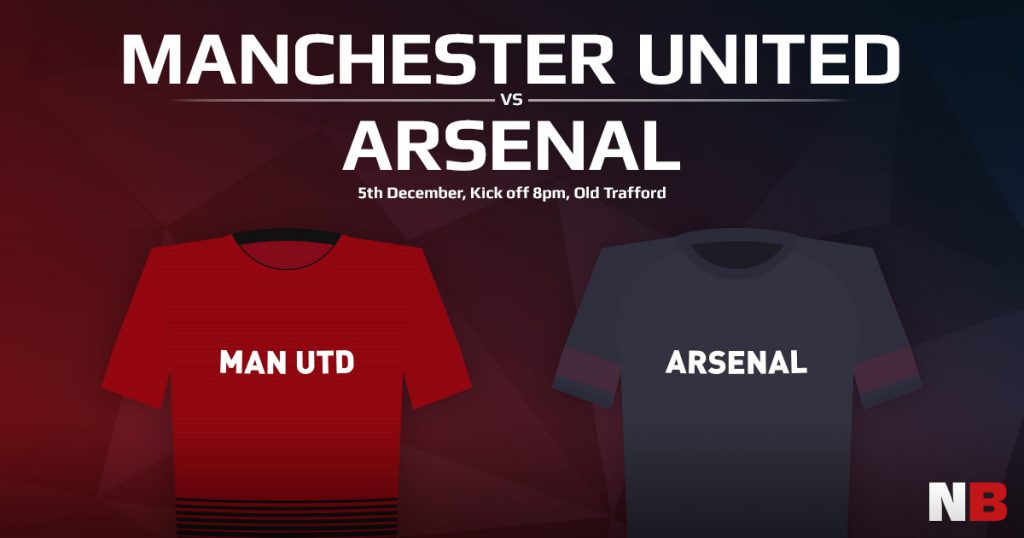 Arsenal will be looking to continue their unbeaten run at Old Trafford on Wednesday night, when they take on Manchester United in one of the Premier League’s most historic games. It’ll be the first meeting between the two sides which hasn’t featured Sir Alex Ferguson or Arsene Wenger as manager in over 20 years. This renewal sees the much-maligned Jose Mourinho take on Unai Emery, who’s overseen a smooth transition since replacing Wenger over the summer.

Emery has coached his team to an impressive 19-game unbeaten run across all competitions this season, which most recently featured a scalp over local rivals Tottenham at the weekend. What would have been even more satisfying for Gunners fans was that it leapfrogged their team over Spurs in the table. They now sit fourth, ahead of their rivals on goal difference and could move up another place in the league table with victory over United and a Chelsea defeat to Wolves. During their game at the weekend, Pierre-Emerick Aubameyang climbed to the top of the goalscoring rankings in the Premier League and has now opened up a two-goal gap between himself and Sergio Aguero in the race for the Golden Boot at the end of the season.

Meanwhile, Manchester United are struggling and are without a league win in three matches, with manager Mourinho coming under increasing pressure. His side came from two goals down at the weekend against a dispirited Southampton side, who sacked manager Mark Hughes in the aftermath of the game. However, that was a poor game for the Red Devils and defeat to Arsenal at home would almost certainly spell the end for Mourinho as Manchester United manager.

The only thing that’s in Manchester United’s favour in this game is that it’s being played at Old Trafford. Apart from that, every advantage is with Arsenal and they should get at least a point out of this game, if not a win if they play like they have done in recent weeks. United have come from behind in games against Newcastle and Southampton already this season, but Arsenal are unlikely to offer them the same kind of opportunities.

Diogo Dalot made his Premier League debut at the weekend and could be in line for his first start, with Ashley Young suspended. Alexis Sanchez and Victor Lindelof are both out, while Luke Shaw is a doubt. Jose Mourinho faces a dilemma in defence, with Chris Smalling, Eric Bailly, Antonio Valencia and Matteo Darmian all doubtful, meaning that Nemanja Matic and Scott McTominay could be lining up alongside Phil Jones once again. 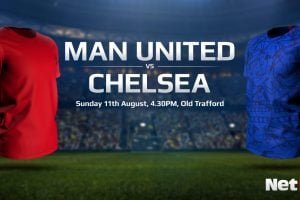