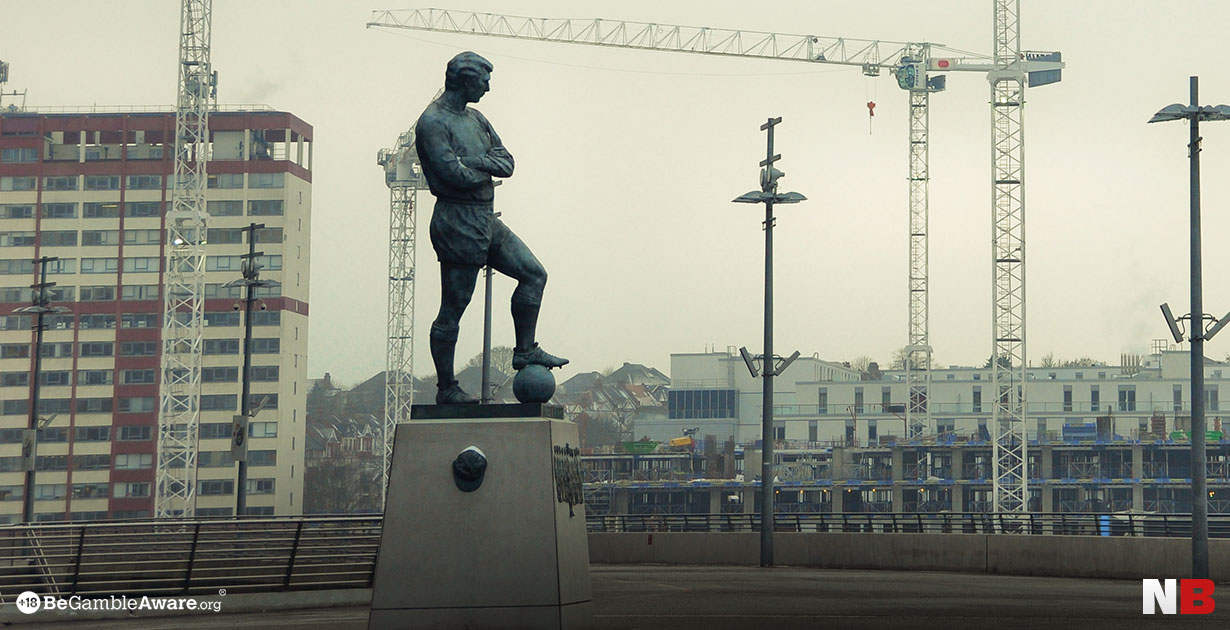 The FA Cup goes all the way back to the UK’s burgeoning start as the home of football. Every year, clubs from up and down the leagues would all come together to play in the oldest football competition in the country.

Fans have loved this inclusive and open completion in its nearly a century and a half run. Non-league teams have the opportunity to become ‘giant-killers’, taking down the top-level clubs. Final winners from non-league sides do not happen often but, those select few victories are cherished in their clubs’ history. Tottenham Hotspur still boast being the only non-league side to win the FA Cup since the founding of the Football League in 1888. That was in 1901 and a lot has changed since then.

The potential for upward mobility and the inevitable drama has fans hanging onto every detail of all twelve rounds as their team heads towards the finals. Bringing home a trophy and having a big day out at Wembley stadium is a lot to play for, for the minnows in the competition. In recent years, a lot of fans have been turned off from this football favourite.

As a lifelong Tamworth F.C supporter, I have seen my local team bob around ever-changing non-leagues, the Conference, the Southern League, and the National League North, with varying levels of success. The FA Cup always put fire in the fans’ bellies every year, celebrating every Third Round victory. Our 2012 defeat at Goodison Park is still a highlight, even though it spelled the end of our time in the FA Cup. Around 5,000 Tammies (more than The Lamb’s total capacity) descended on Liverpool, taking over establishments near the grounds. We sang the Everton fans out of the stadium, all the way through both goals scored against us. We were happy it wasn’t more than two! Tamworth might never play Goodison Park again in our lifetimes, so it was a moment to be cherished.

But that’s what it’s like at the bottom of the pile. Among the big teams, the FA Cup is just an afterthought. Premier League and Championship sides only put their second strings out to play and they barely blink if they go out. All the while, the lower teams are spilling their guts to get as far as possible.

So if these big teams don’t have their heart in it, why do they keep winning? In the last twenty years, the FA Cup has only been won by seven teams, dominated by Arsenal, Chelsea, and Manchester United. Wigan and Portsmouth have both enjoyed historic victories but they are exceptions that prove the rule. But these are all teams who only bring in their A-team when they get to the last stages of the competition. It’s hard to beat a well-rested squad of top talent after a year-long slog.

Loyal fans of the smaller teams have been put off by this devaluing of what was one THE competition to win. Finals used to be full of underdog stories, with more non-Premier League teams making it all the way. It wouldn’t matter if the big teams kept on winning… if only the big bosses cared.

When billionaire chairmen understand what it’s like to be on an away stand bigger than your home ground, not much is likely to change.

10 Footballers Who Could Walk Free At the End Of The Season
Manchester United vs Burnley Predictions, Betting Tips and Match Preview