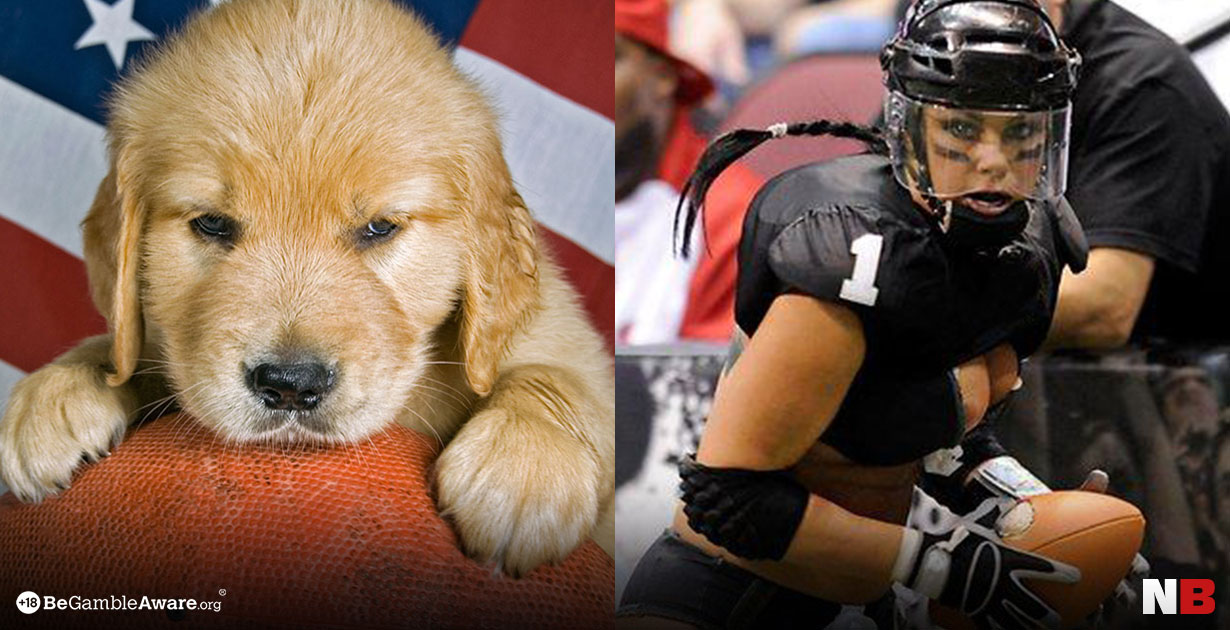 It’s a big weekend for America. On Sunday night, the media will be descending upon Atlanta, this year’s designated hosts for Superbowl LIII (which is number 53 for all the non-Romans among us). Many people may indeed tune in to watch the game, which will feature the LA Rams take on the New England Patriots, the latter team now appearing in their third consecutive Superbowl, having lost the previous two. Will this be the year that they win? Ah, who cares. There’s so much more going on this weekend than stupid old American football.

Puppies and Kittens, Oh My

The Superbowl will be aired on CBS as usual. But what are the other channels doing? Well, in many cases, not a lot; they know they can’t compete with one of the biggest sporting events in the world and so they fill their schedules with marathons of beloved shows. However, there are some original programming options. One of these is a newly instituted tradition that has been going since 2005: the Puppy Bowl.

This is not a webcam fixed on some small dog’s drinking water supply. This is a full-on event that takes a huge amount of work to prepare. Firstly, there is the arena, a plexi-glass surrounded mini-stadium, complete with stands and markings on the pitch. Having prepared the ground, the next step is to recruit the puppies. This is more complex than a trip to the local pet shop because every one of the pups featured in the event comes from a shelter. For last year’s show, 34 shelters and animal rescue centres were contacted in order to source the 78 puppies that appeared on the show.

Filming such a spectacle is harder than you might expect. You can’t just let 78 puppies loose in a room, point a camera at them and expect adorableness to ensue. Let’s not forget, this is TV land, where puppies only play, they don’t poop or pee or chew everything they see. For this reason, filming the three-hour Puppy Bowl takes three days, fifty-three hours of filming and a lot of kitchen roll.

If that’s all a bit too canine and the Puppy Bowl’s half-time kittens aren’t doing it for you, then perhaps the Hallmark Channel’s Kitten Bowl is more your speed. It is a wholly different competition to the Puppy Bowl, in that it is exactly the same except with kittens. Of course, some people find puppies and kittens just too much action, and they will likely be tuning into National Geographic’s Fish Bowl.

One event that won’t be taking place this weekend is the Lingerie Bowl. The Lingerie Bowl started life out in exactly the same way as the Puppy and Kitten Bowls – as a half-time alternative show broadcast on PPV TV in 2004. The game itself is not that different, it’s still full-contact American Football, but with teams of seven. The all-women teams wear helmets and shoulder pads as normal, but below that, bikini tops and thongs.

For the first six years, the Lingerie Bowl was a relatively harmless (albeit tasteless and sexist) display watched mainly by a bunch of hardcore losers that could be bothered to stump up the PPV price. But then something unusual happened. People started tuning in, not for the gaudy spectacle, but because the game was great fun. By 2009, what had started into a novelty half-time show had grown into an actual football league with ten teams. It was moved to before the start of the Superbowl so that a full game could be played. Now, the league takes place over the summer, having outgrown its sideshow beginnings.

Part of the popularity of LFL (which started as Lingerie Football League but was rebranded in 2012 as Legends Football League) is the fact that there is no other way for women to play American Football professionally. There is no official women’s league as there is for baseball, basketball and just about all the other American sports. It’s a testament to these women’s commitment to the game that they’re able to rise above the ridiculous outfits and the sketchy organisation to make the league their own. We just hope that proper uniforms are instituted soon, if for no other reason than to lessen the chance of terrible friction burns in sensitive places.

We Interrupt These Ads for Some Football

It’s a close-run thing these days as to whether people are tuning in to watch the football, or to watch the ads. For many people, watching compilations of the ads the next day is an annual ritual. Last year’s Superbowl show aired for approximately 4 hours, of which over 50 minutes was devoted to running 102 adverts. Even in this era of declining viewing figures for American Football, Superbowl ads are big business, with a 30-second slot costing $5 million (just under double what it cost 10 years ago, and so much more than the $37,500 that ads cost for the first Superbowl).

There is already intense speculation as to what ads will be shown and because we are absolutely and irrevocably doomed as a species, we now live in an age where ads have trailers. Some of the big names being teased include Michael Buble defacing cans of fizzy drink, The Backstreet Boys teaming up Chance The Rapper and for no earthly reason we can think of, a 30-minute ad starring Dexter’s Michael C Hall entitled Skittles: The Musical.

Even with the spectacle of puppies, kittens and buttocks, there’s plenty of show still to be covered for the Superbowl itself. With the event taking place in Atlanta, hopes were high that the city’s rich musical heritage (which includes artists such as Outkast, Run The Jewels and Future) could be mined in order to find someone special for the half-time show. Apparently not, though: they’ve booked Maroon 5.

To understand why (because I’m afraid there really does need to be a good reason to book the mostly irrelevant Maroon 5 for the 2019 Superbowl), we need to go back to 2016 and Colin Kaepernick. The San Francisco 49er’s quarterback started ‘taking a knee’ during the national anthem in protest against police brutality and racism. Other players began to follow suit, leading to anger and outrage from some of the more uptight sections of American society. Kaepernick’s contract expired last year and has been allowed to lapse; essentially, he is out of a job for expressing his political opinions. He has filed a lawsuit against the NFL, claiming that they colluded in excluding him from any team.

Now, musical artists are showing their support for Kaepernick’s actions, which is why booking a halftime show has been so difficult this year. Rihanna, Jay-Z, Pink, Cardi B and Nikki Minaj have all allegedly turned down the opportunity and cited support for Kaepernick as part of their decision. Outkast’s Big Boi and rap superstar Travis Scott have agreed to appear as special guests, but both have taken their share of flack for the decision.

There is one silver lining to the huge clouds that have gathered over the NFL: Atlanta royalty, Gladys Knight will be singing the national anthem. It remains to be seen whether the Pips have been invited, and whether everyone remains standing or not. 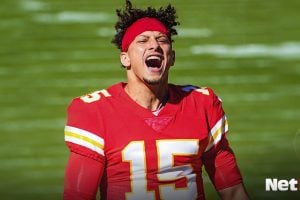 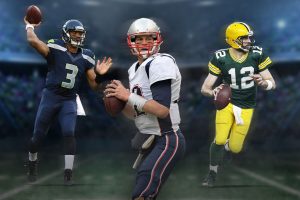 Patriots vs Rams: Super Bowl LIII
Can Harry Kane put the boot to the NFL?