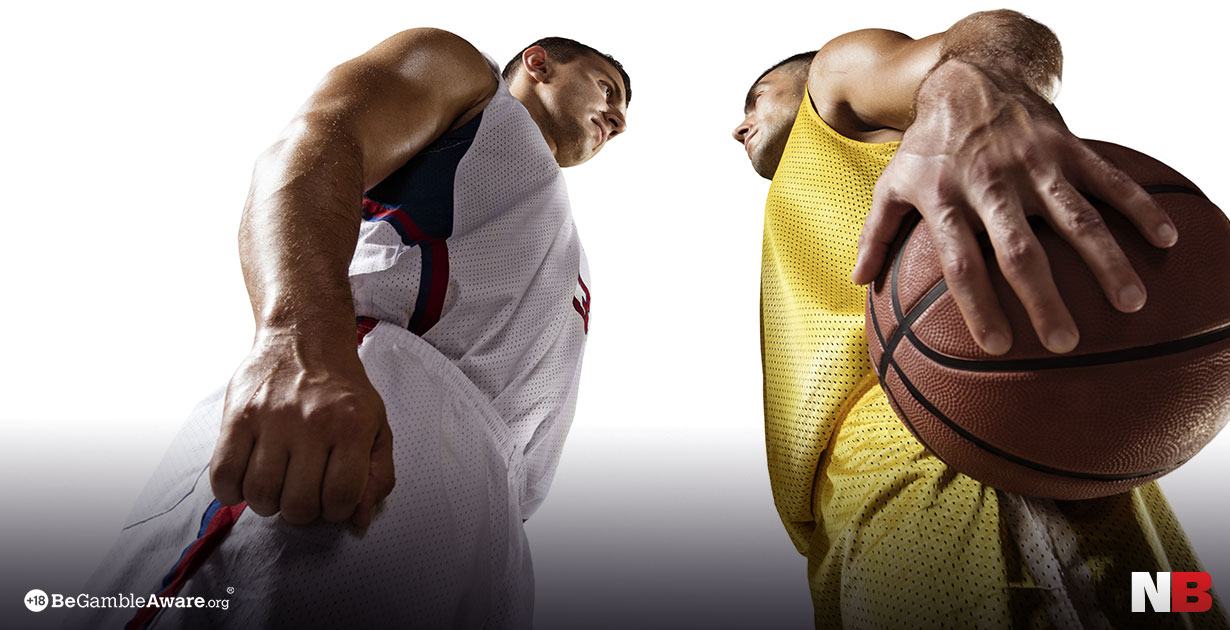 Tacko Fall sounds like an unfortunate incident outside a Mexican restaurant, but in fact is a name that will soon be on the lips of anyone with a passing interest in basketball. At 23 years old, the former Senegal native is currently studying at the University of Central Florida, working on a computer science degree and playing for the college basketball team. Once that ends, an NBA contract is sure to be waiting, and while all eyes are on Zion Williamson as the likely top pick for the NBA draft, Fall is likely to be high up the list as well. That is because Tacko Fall is taller than any other man in the NCAA or the NBA. He stands an astonishing 7ft 6 inches tall, and according to UCF, is still growing.

TackoFall #NextOnes The tallest man in college basketball player in the NCAA comes from the University of Central Florida (UCF). At 7’6 Tacko uses his height to finish anything at the rim and the offensive side of the ball & on defense he’ll demolish any shot that comes his way.

Being tall has always been an advantage for basketball players. The average height of an American male is 5ft 9 inches; the average height of an NBA player is 6ft 7 inches. But since the very formation of the NBA, exceptionally tall players have made their mark. George Mikan was the first of these, a 6ft 10 inches tall player who proved to be so dominant that they changed the rules of the game because of him. One of the few players able to reach high enough to touch the rim of the basket, if Mikan decided to defend, there was almost nothing the opposing team could do about it. A rule forbidding ‘goaltending’ was introduced, and the free throw lane was widened from six feet (which Mikan could easily fill) to twelve.

Partial game highlight of George Mikan in 1952 vs the Pistons. About 2/3rds of the game exists on film. Mikan was at the peak of his ability and at about 6-10 with long arms and by this point 270 as opposed to his listed 245 take notice of his impressive mobility and ball handling ability for such a massive player.

When it comes to the tallest people ever to play basketball, Fall doesn’t even crack the top five. The top spot belongs to Suleiman Ali Nashnush who, at 8ft and half an inch, is one of only seventeen humans in recorded history to reach over 8ft. As is often the case when it comes to people with gigantism, Suleiman did not stop growing as an adult. For this reason, he was “only” 7ft 10 when he played basketball for Libya. Sun Ming Ming is currently the tallest living basketball player at 7ft 9, but he retired in 2014.

Romania’s Gheorghe Mureşan and Sudan’s Manute Bol are tied as the tallest men to ever play in the NBA at 7ft 7 each. Stylistically, they could not be more different. Muresan was a classic ‘big man’, a bit lumbering compared to the other players on the court. Bol, on the other hand, is so skinny that it seems a minor miracle that he is even able to stand upright, let along heft the weight of a basketball into the net for three points. This forced Bol into a different style to the rest of the 7ft club. Without the sheer physical mass to muscle his way into the lane, he was forced to come up with a different style. This made him one of the very few big men who could actually shoot (compare this with Tacko Fall who, despite the early stage in his career, has never even attempted a three-point shot). Manute Bol retired from professional basketball but the name will assuredly live on. His son, Bol Bol, standing 7ft 2 inches, has announced that he’ll also be part of the NBA draw this year.

Margo Dydek of the Utah Starzz Records a Triple Double!

Check out the Utah Starzz’ Margo Dydek record a Triple Double against the Orlando Miracle!

It’s not just tall men who excel in basketball – tall ladies do even better. The average female basketball player stands six-foot tall, leaving women such as 7ft 2 Margo Dydek with a towering advantage. Born in Poland, Dydek played centre for the Connecticut Suns and went on to manage the Northside Wizards in Queensland. She held the record for the most blocks in WNBA history and throughout her career, no one could get close to the basket as long as she was around.

While it makes a good deal of sense for really massively tall people to play basketball, it’s not everyone’s first choice. For example, maybe you just don’t want to and would rather play something else instead. It turns out that there’s almost no sport that being tall won’t help with (with the exception of horse racing). For example, football. The tallest current player is Belgium’s Kristof Van Hout, who plays (surprise, surprise) in goal for Westerlo in the Belgian Pro League. Britain’s own Peter Crouch, who has taken a fair bit of stick for his size throughout his career, certainly knows the benefit of being 6ft 7 when a looping cross comes into the box. Swimmers are also traditionally large specimens. It makes the race so much easier if you’re halfway toward the other side of the pool just by falling in.

However, when it comes to the true giants, the very biggest men have been fighters. Choi Hong-Man is a former kickboxer and MMA fighter with an 88-inch reach. Sadly, his in-ring performances never really matched his potential, but then when you’re facing opponents such as Mirko CroCop and Fedor Emilianenko, it’s never going to be easy. Gogea Mitu, the Romanian boxer, stood nine inches taller than Hong-Man, at 7ft 11. The largest Romanian in history, Mitu sadly never reached his potential, winning his three professional fights before dying at the age of 21.

The largest man ever to compete in sports was a professional wrestler. Not the beloved Andre The Giant, though he would normally have made this list, measuring in at 7ft 4. No, the biggest sportsman who ever lived was named Édouard Beaupré, ‘the Willow Bunch Giant’. Standing at 8ft 3, Beaupré is one of the largest humans to ever live. In 1901, he wrestled Louis Cyr, a strongman who had the billing ‘the strongest man who ever lived’ (even if he was 5ft 8). The strongest verses the largest – it must have been quite a show.