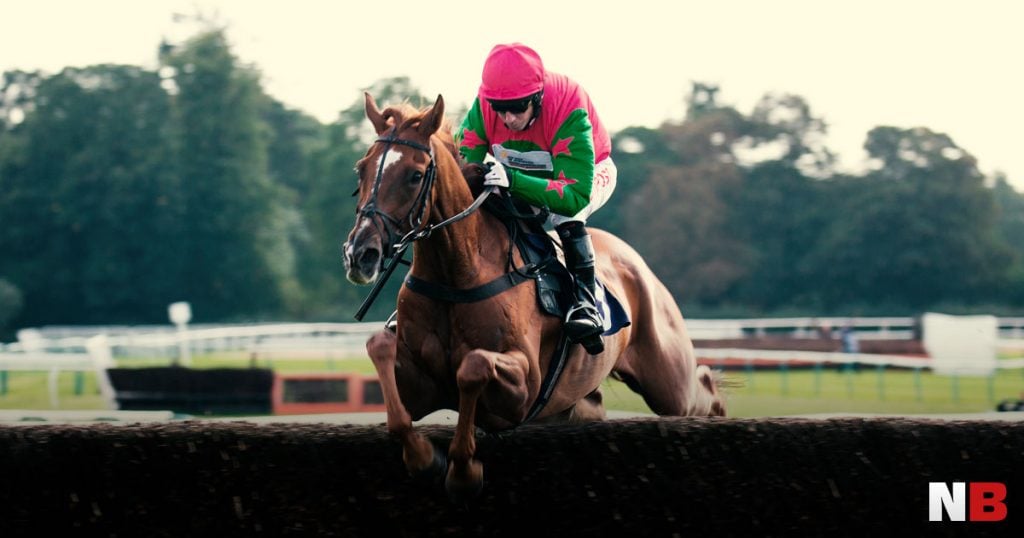 This week sees the Grand National 2019 take place from Aintree and, as is usually the case, there are plenty of horses to choose from prior to the start of the world’s most prestigious steeplechase.  Last year’s race saw Tiger Roll win, which started off at a price of 10/1. Trained by Gordon Elliott, Tiger Roll is currently at 7/2 to win for a second consecutive year. If he wins again, he’ll be the first horse to win back-to-back Grand Nationals since Red Rum in 1973 and 1974.

It’s the highlight of the Aintree Festival and this year’s race will be run over a distance of 4m 2f, with the winning owner taking home £500,000.

One of the most amazing things that happens with the Grand National is that it brings out the casual punter, who won’t place a bet on anything else over the course of the year.

The favourites don’t always win the Grand National though, which is one of the reasons as to why it’s the most exciting race. In fact, at 10/1, Tiger Roll last year was the shortest-priced winner since Comply Or Die in 2008. Since then, there’s been two 33/1 winners, two 25/1 winners and Auroras Encore in 2013, who shocked the field and won at odds of 66/1.

Here’s our guide as to those who could force their way in from the outside to take home the trophy and earn the prestige.

Tiger Roll (7/2) has been in top form since winning last year’s Grand National at Aintree and will be the one to beat in the field on Saturday. He comes up against old foe Pleasant Company once again, but everything will turn to the ground on the day, with the predicted better ground suiting other horses in the race.

Willie Mullins will be looking to Rathvinden (9/1) for his first Grand National win since Hedgehunter in 2005. The 11-year old has proven stamina over at least three and a half miles and as a former National Hunt Chase winner, over four miles, has plenty of appeal. There shouldn’t be a problem with the ground either, as he’s a proven winner on all ground, from good to firm to heavy.

Vintage Clouds (12/1) ran a stormer in the Ultima at Cheltenham, before being denied by Beware The Bear and he’ll be looking to become Trevor Hemmings’ second winner in the Grand National. However, a 25-day turnaround from the Ultima Handicap to the Grand National might not be enough time and staying could prove an issue.

Tiger Roll’s main rival could be Dounikos (33/1), who’s also trained by Gordon Elliott. He’s had a mixed bag recently, but won a Grand National trial over three miles at Punchestown. This is a horse that matches a profile of a Grand National winner the most out of any in the field.

One horse that very few have talked up recently is Pleasant Company (18/1). He was narrowly beaten by Tiger Roll last year and will be better for that experience after a mistake at the second last fence cost him distance. His weight won’t bother him and his jumping remains as good as it’s ever been.

Regal Encore (66/1) was pulled out of the race last year, but has a bit going for him. He finished eighth in the 2017 Grand National and had an impressive chase at Ascot last time out, finishing third despite losing a shoe.

Valseur Lido (66/1) has three Grade 1 wins over fences in his career and ran in last year’s Grand National, finishing eighth. It was a good ride for the Henry De Bromhead-trained horse. At 66/1, it’s an appealing price in a race that can throw up anything.

Just A Par (100/1) replaced Mall Dini late on to make a third appearance in a Grand National. He’s finished both of his previous Nationals, albeit without success, however expect a bit of money thrown at him by optimistic punters, of which there’s a huge number around this time of the year. 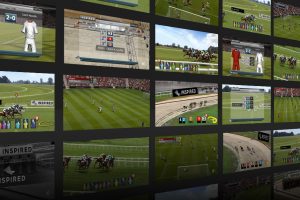 The Evolution of Virtual Sports

Seven of The Most Audacious Cheaters in Gambling History – And How They Got Caught
King George VI and Queen Elizabeth Stakes Predictions, Tips and Race Preview